The first video in the new Series: Rawcut is of Samy doing a FA in his Homearea the Rhön in the centre of germany.

7 years ago at the Teufelskeller he started this big project by doing the first part (a 7B) of the full line. Later he cleaned the whole cave, carried lots of rocks aside and established a sitstart to it (around 7C). Year after year he established more lines on that bloc and finally was able to do the end (first 8A but then he found a easier solution which is a solid 7C). In the end of last year he did his first Go’s from the Start and then finally did the First Ascent just before going to chironico at the end of the year! What a strory, what a line!!! 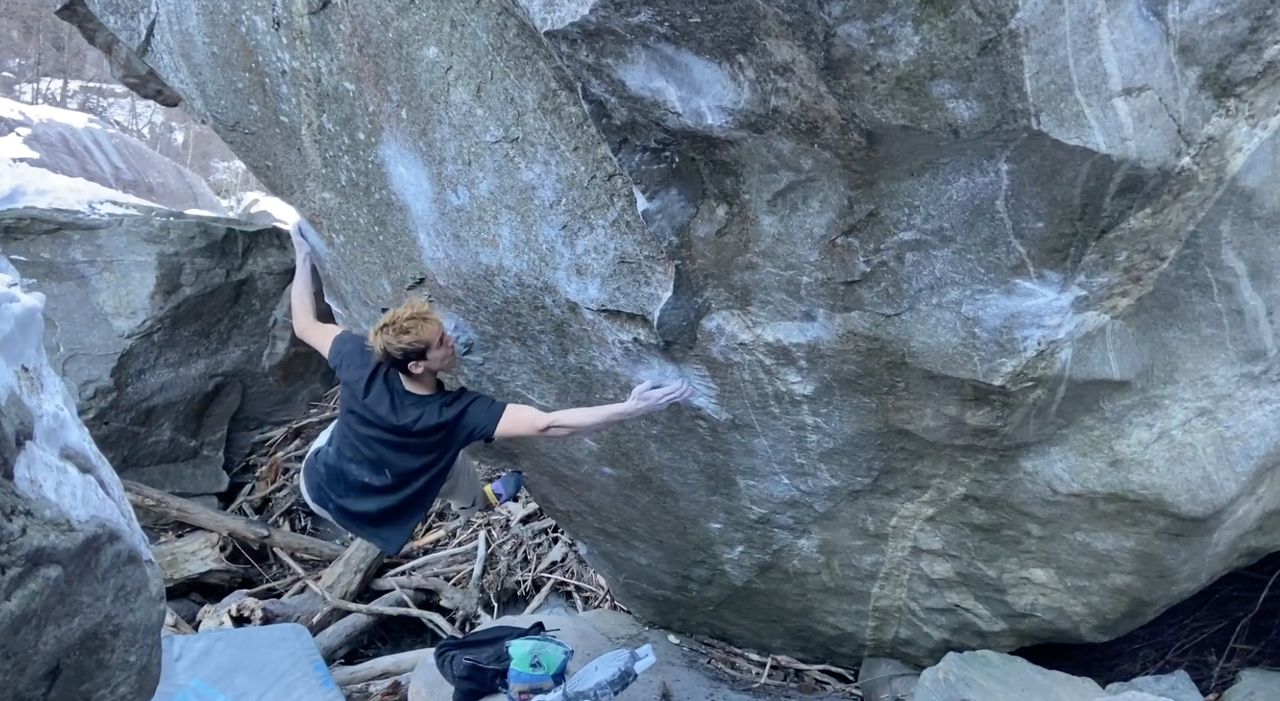 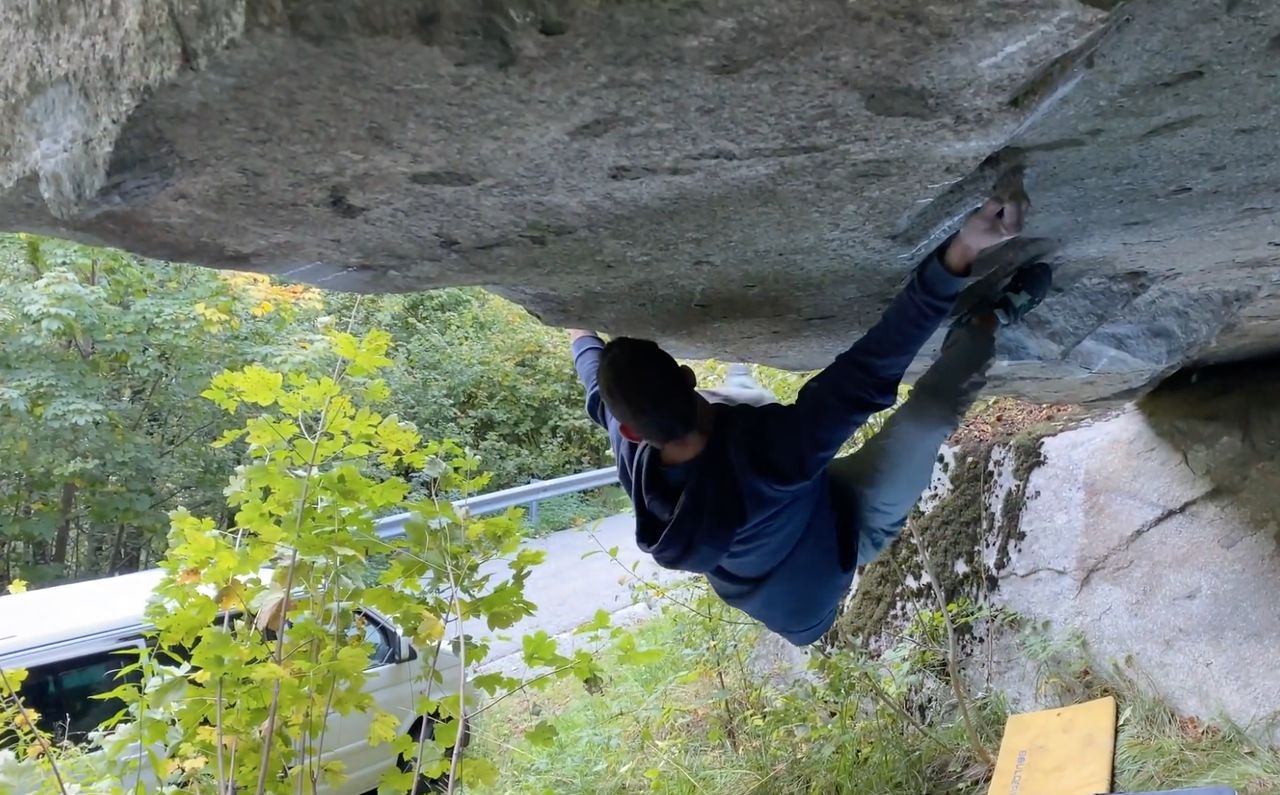 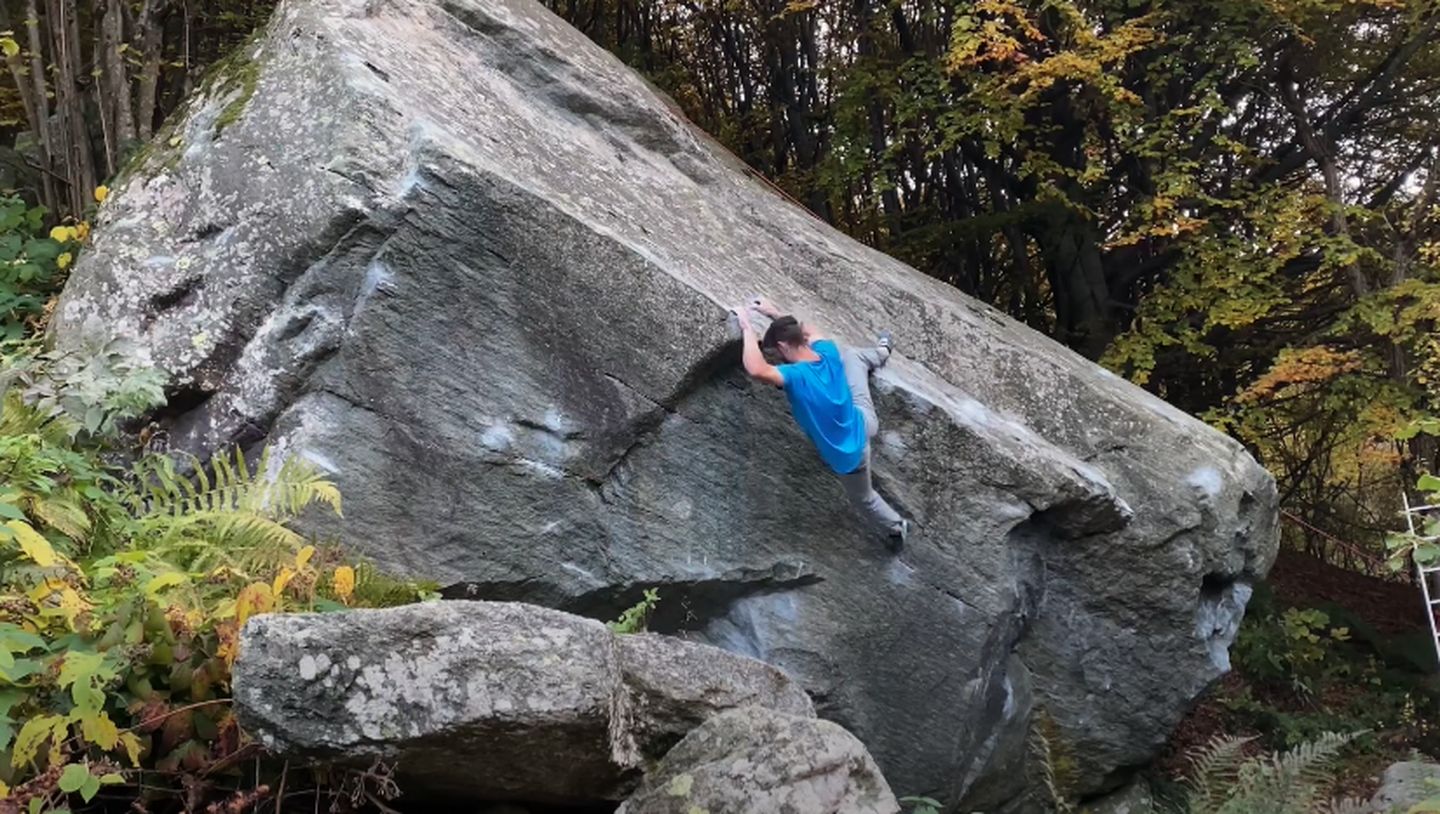 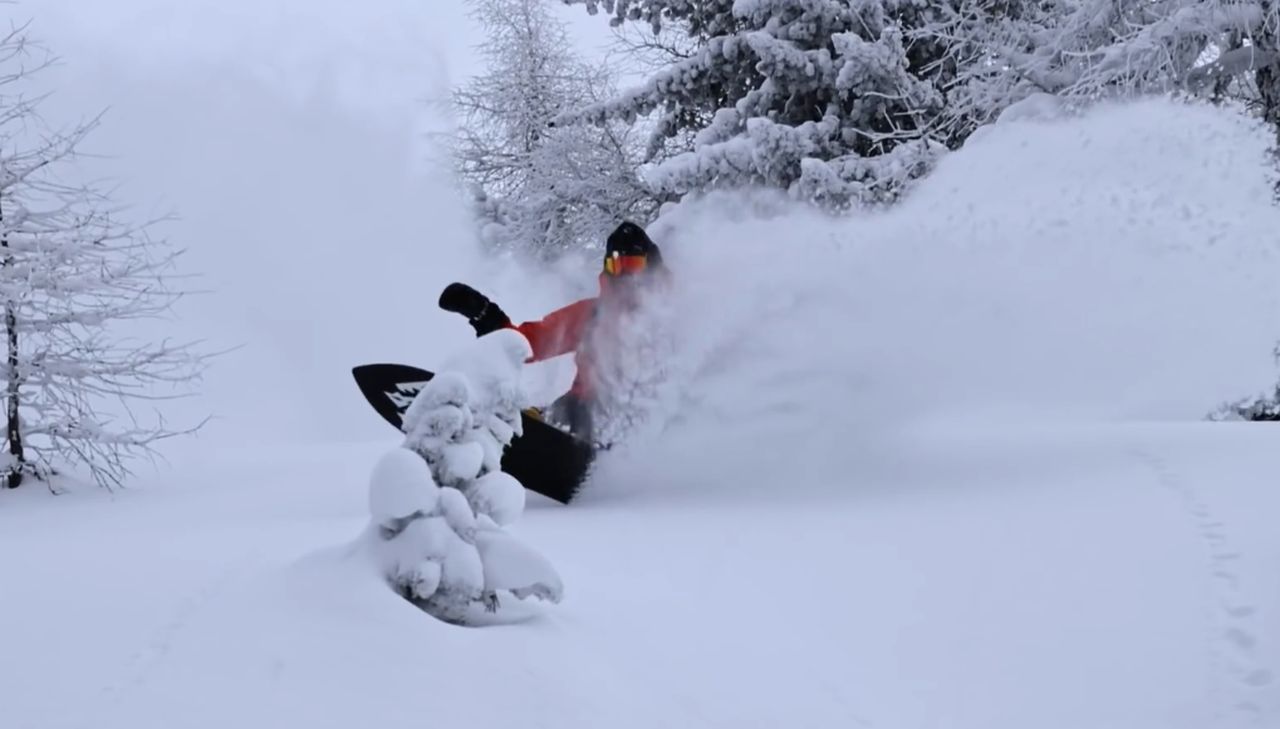 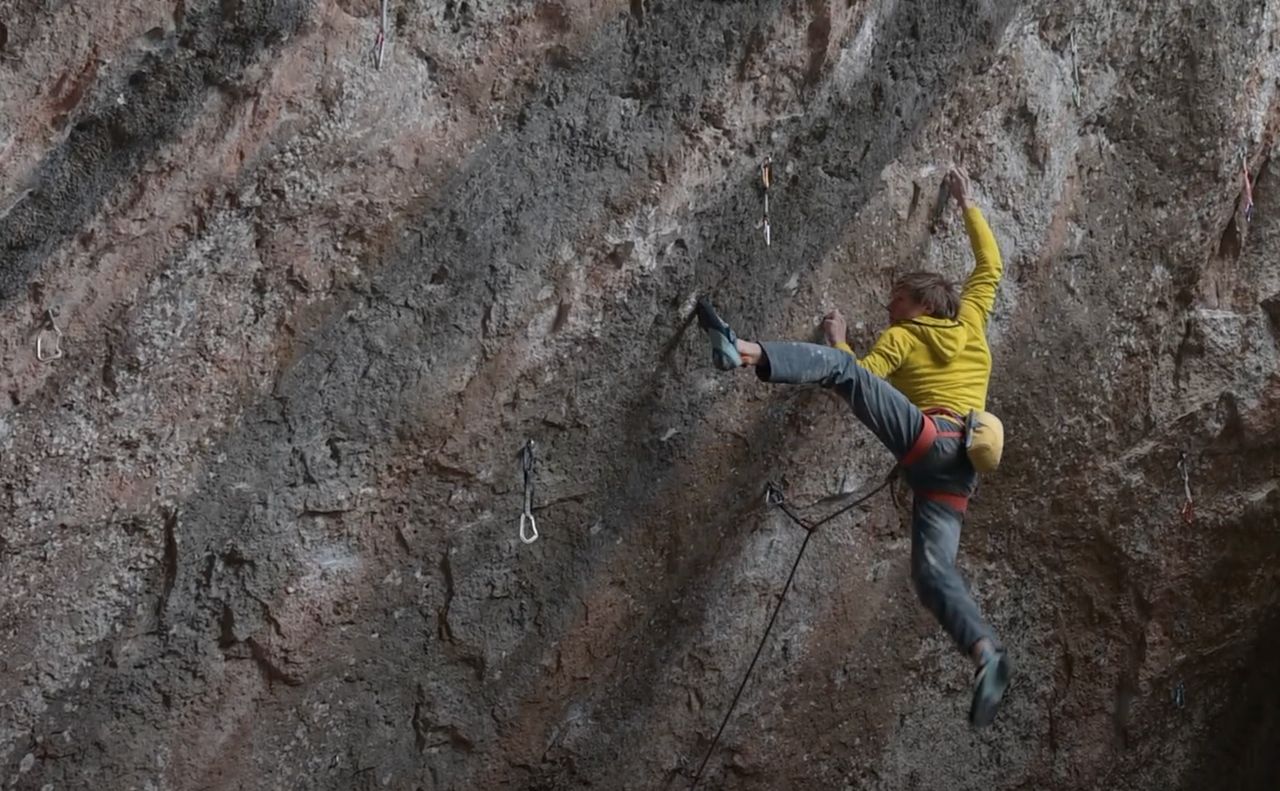 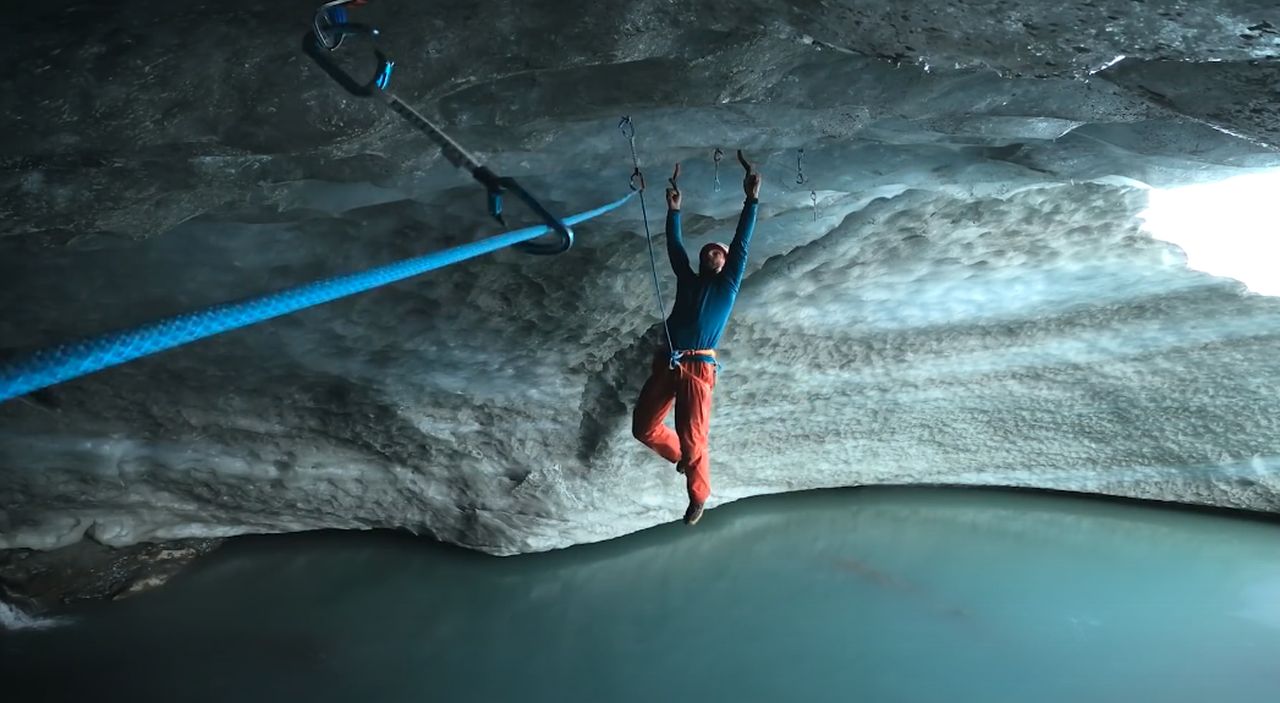 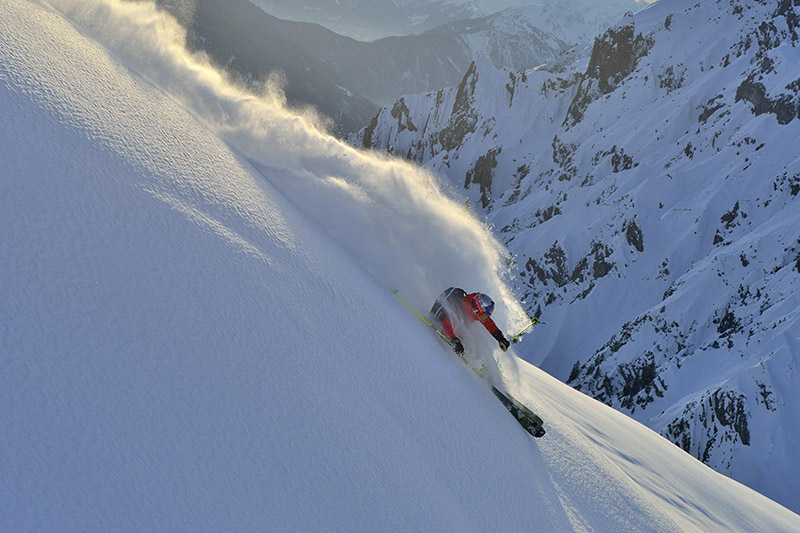 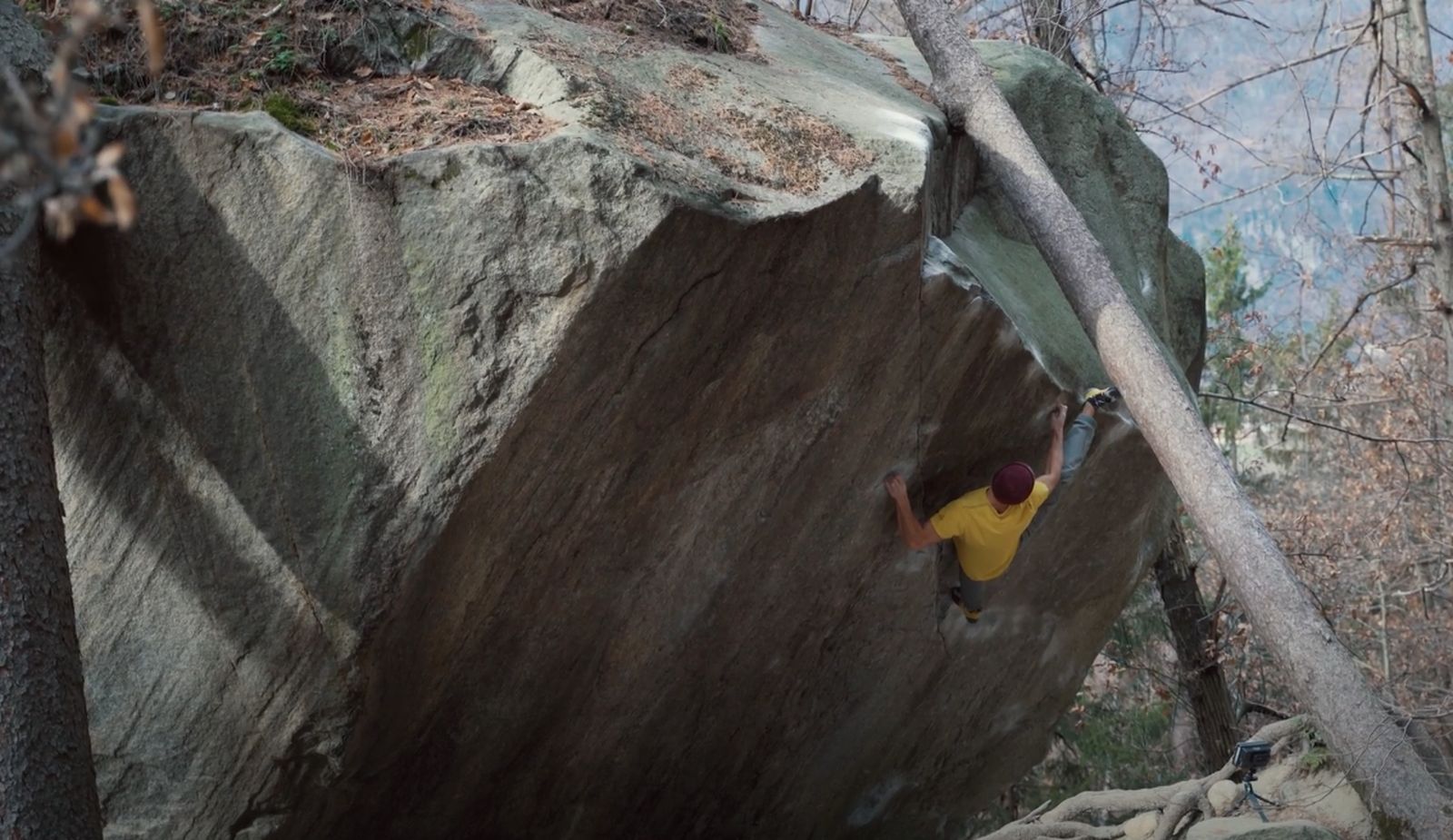 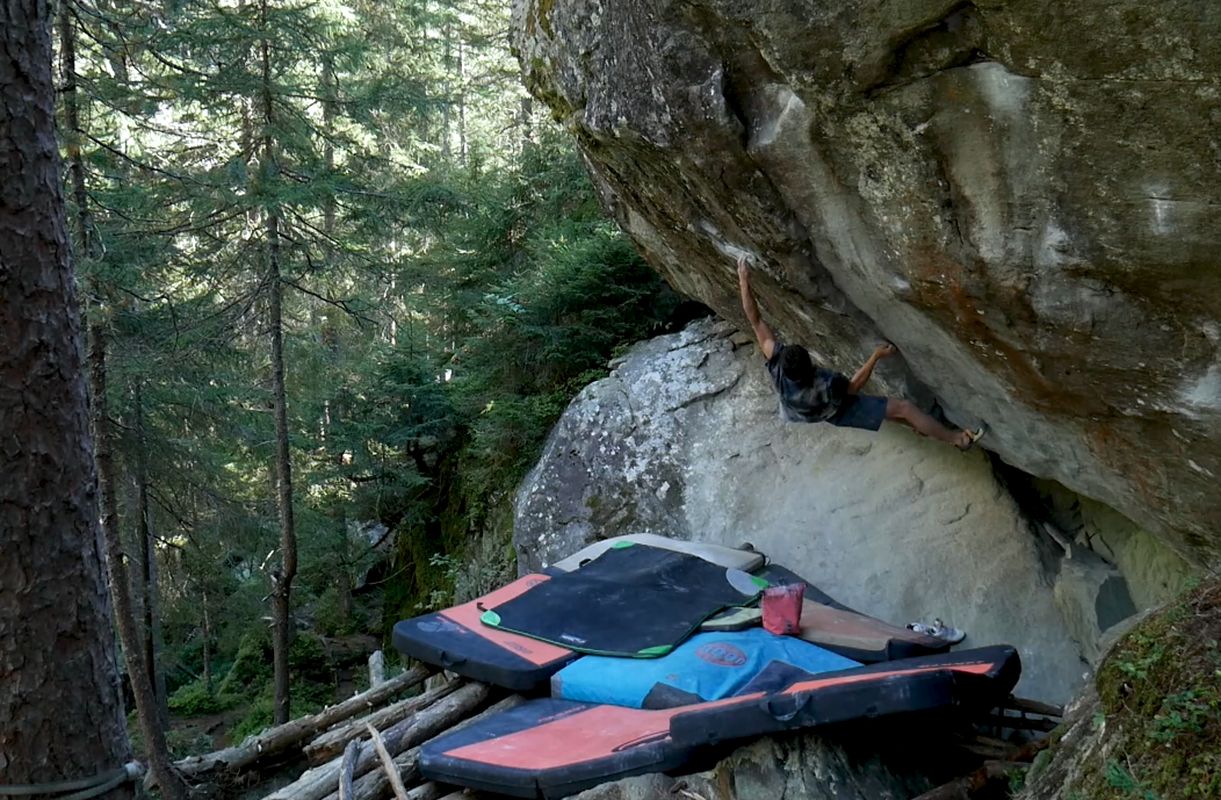 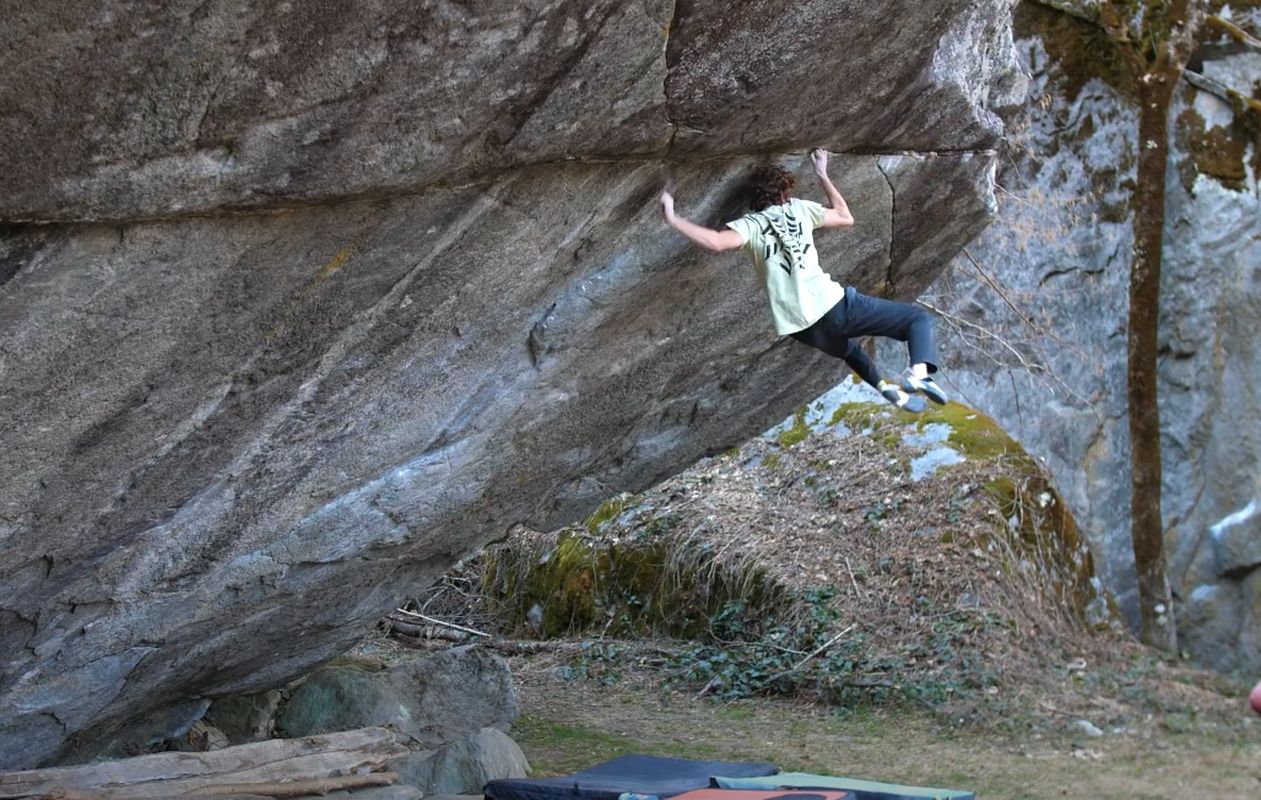 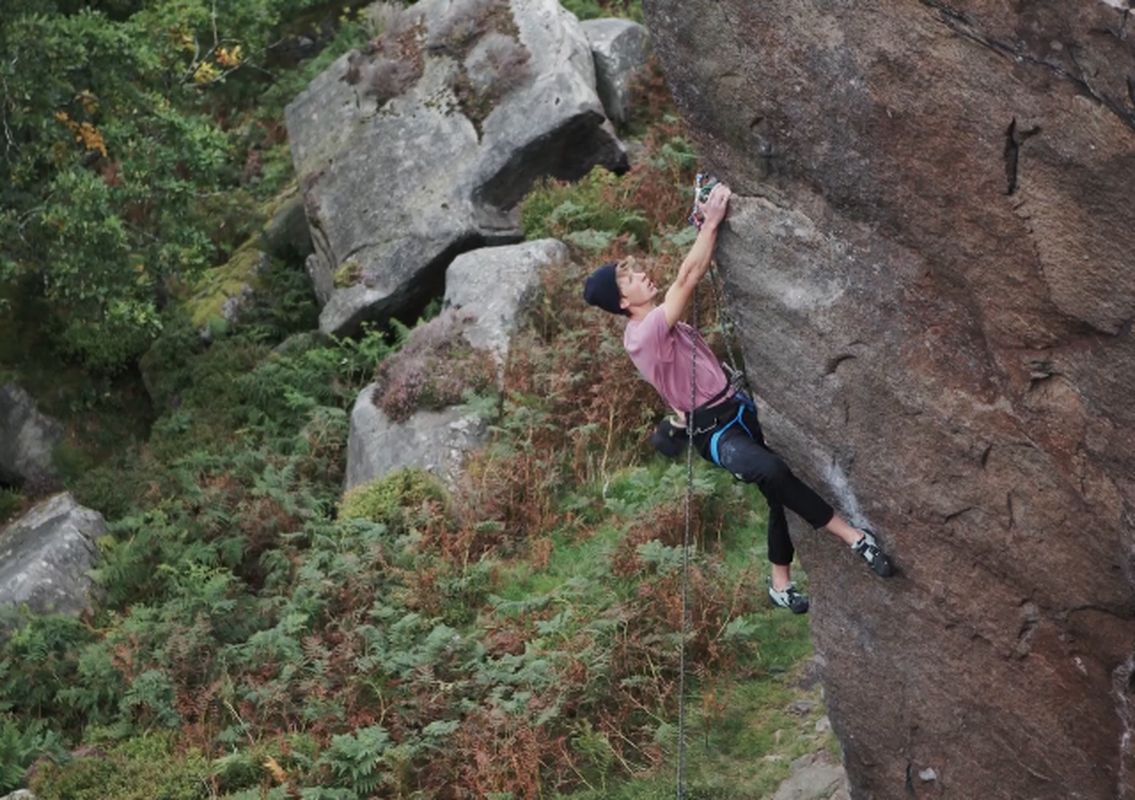 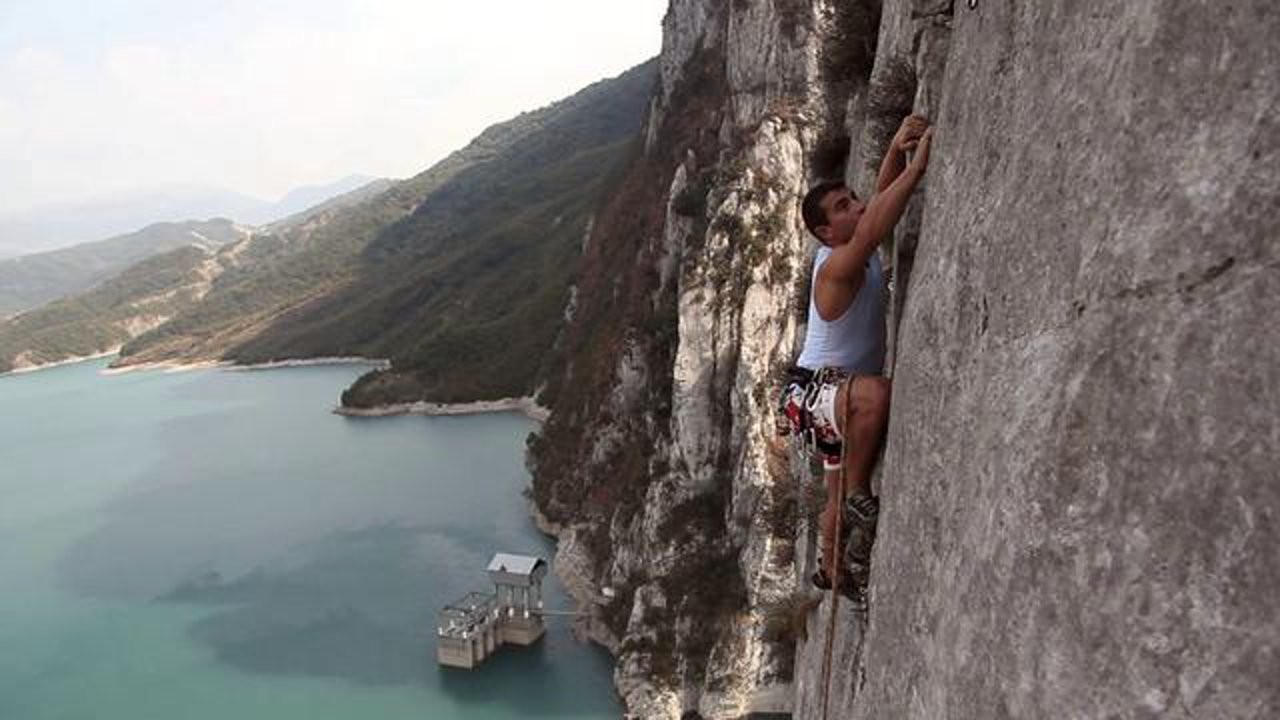 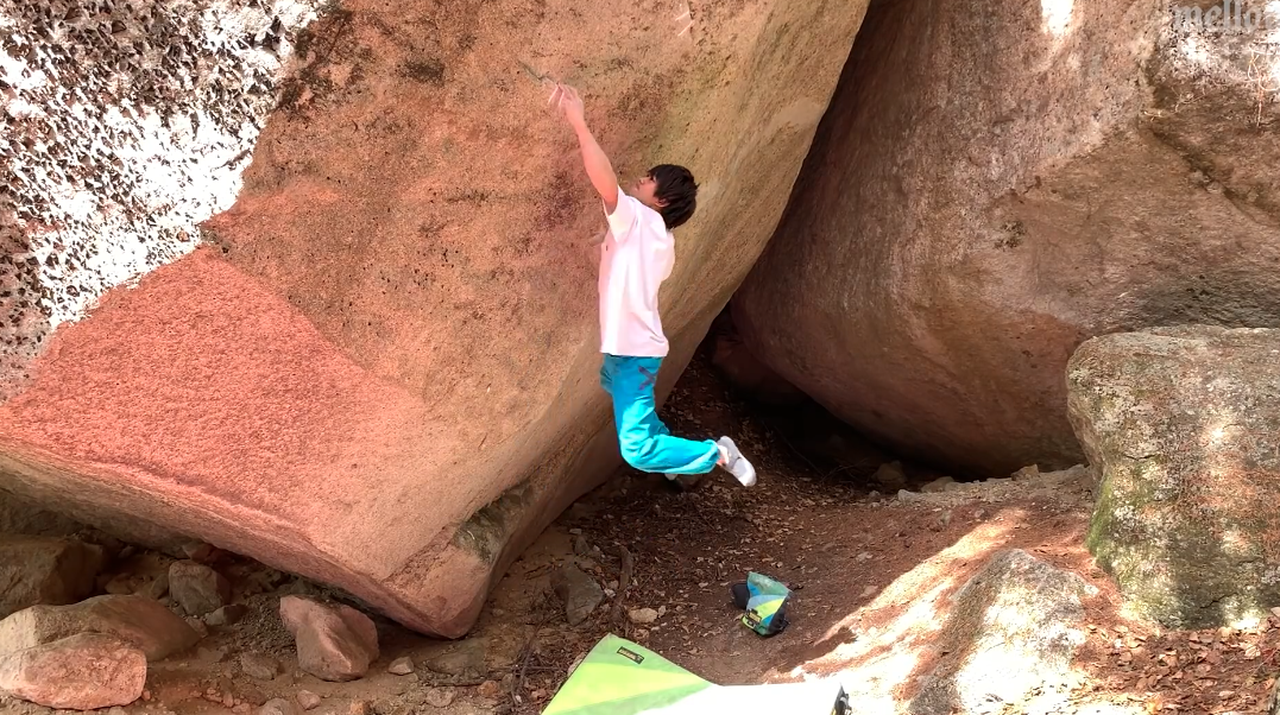 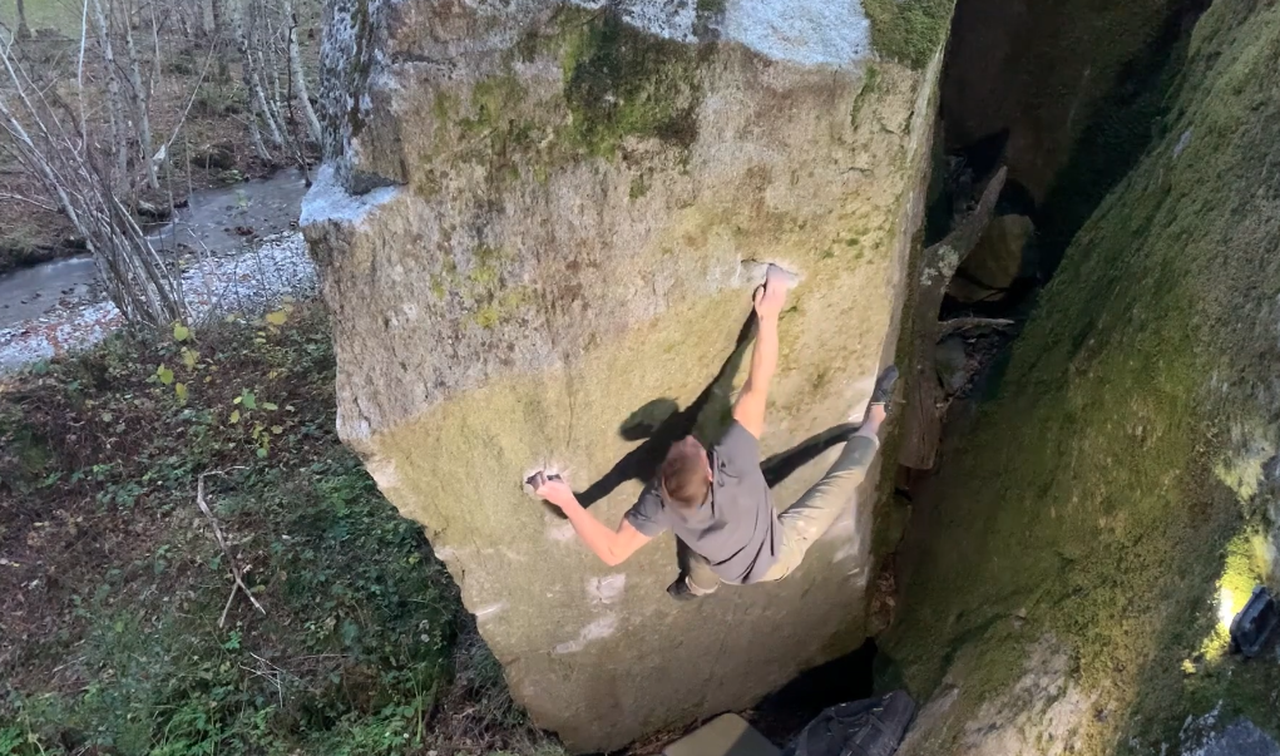