„When a climb gets to your limit, it almost becomes more of an art than a sport.“ — David Lama, on his first ascent of ‪#‎Avataara‬ (5.14d). In addition to being an art and a sport, climbing is also a lifestyle–one that takes you on crazy adventures to far-flung locations such as the Bataara Gorge, in northern Lebanon. We joined David in Lebanon this summer to film him creating this spectacular route, which has to be one of the most dizzying sport climbs in the world! 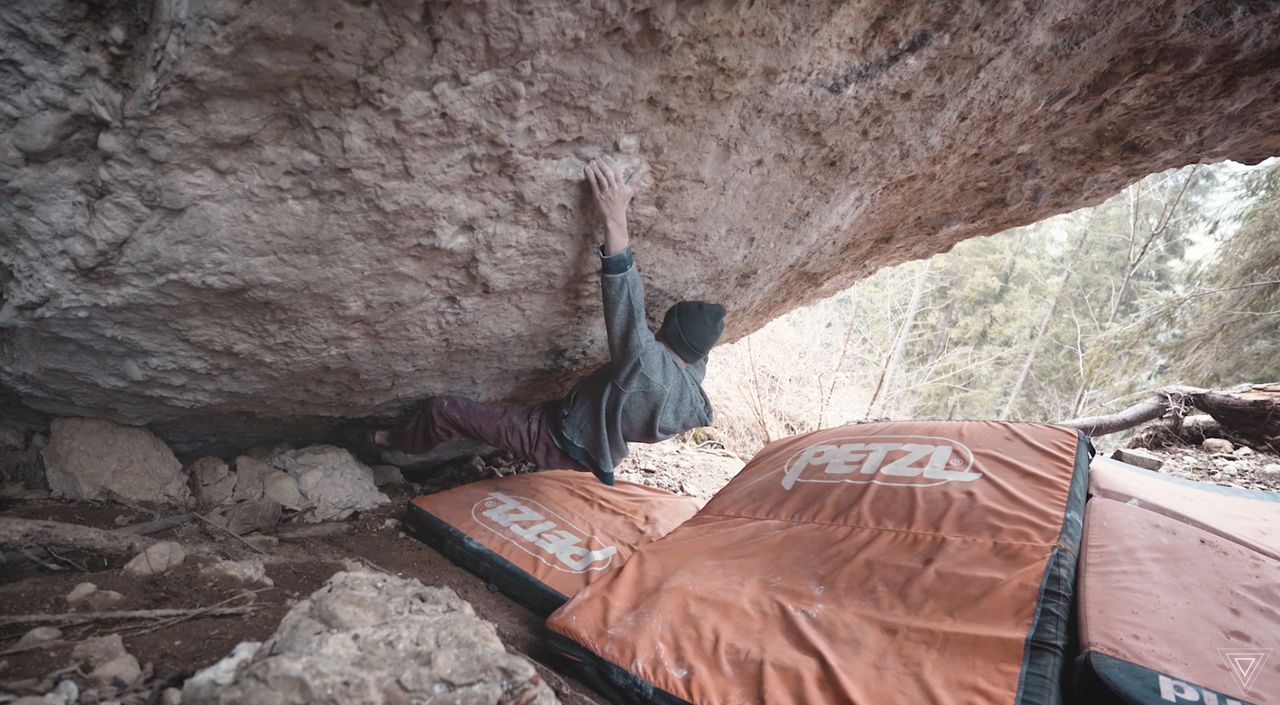 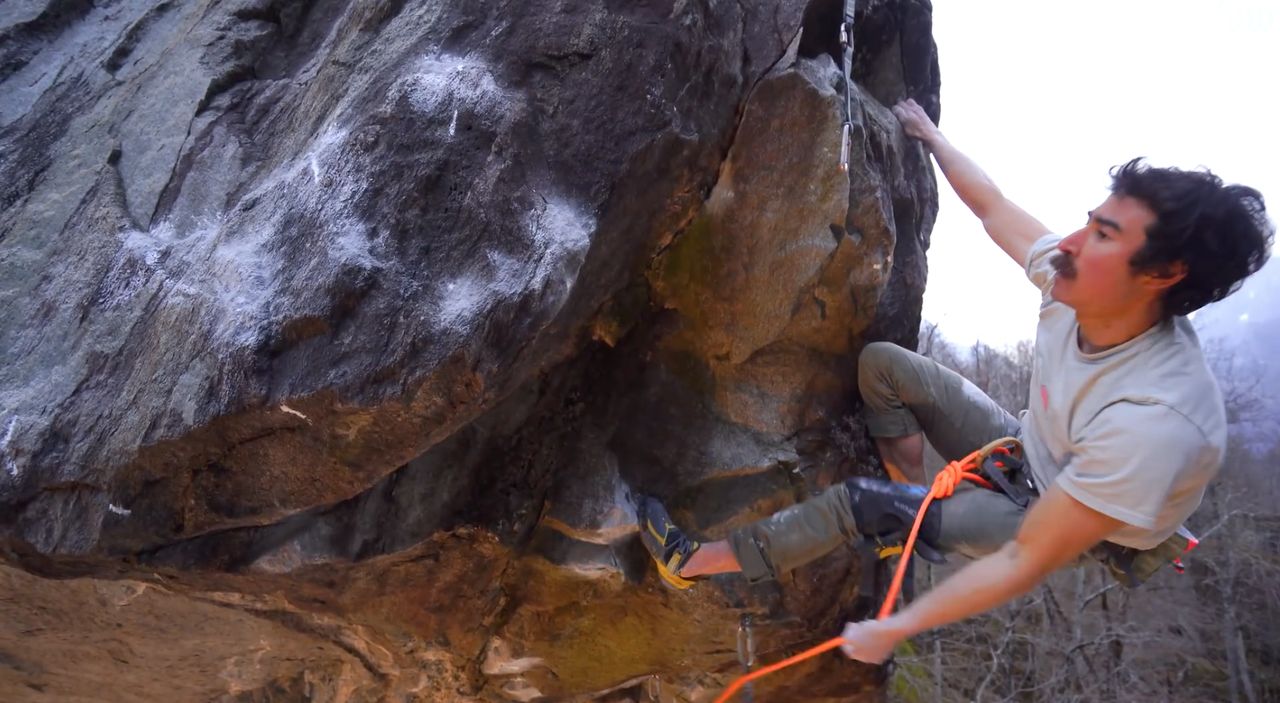 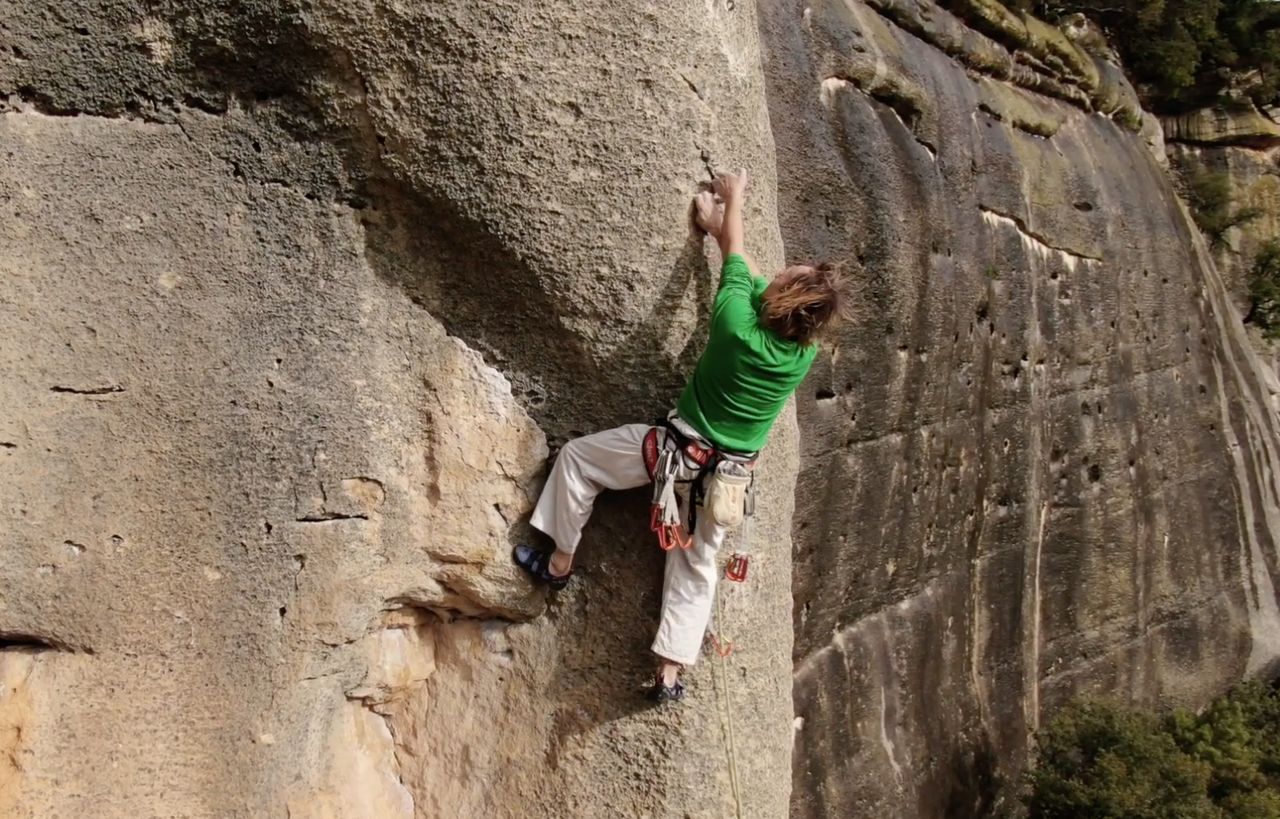 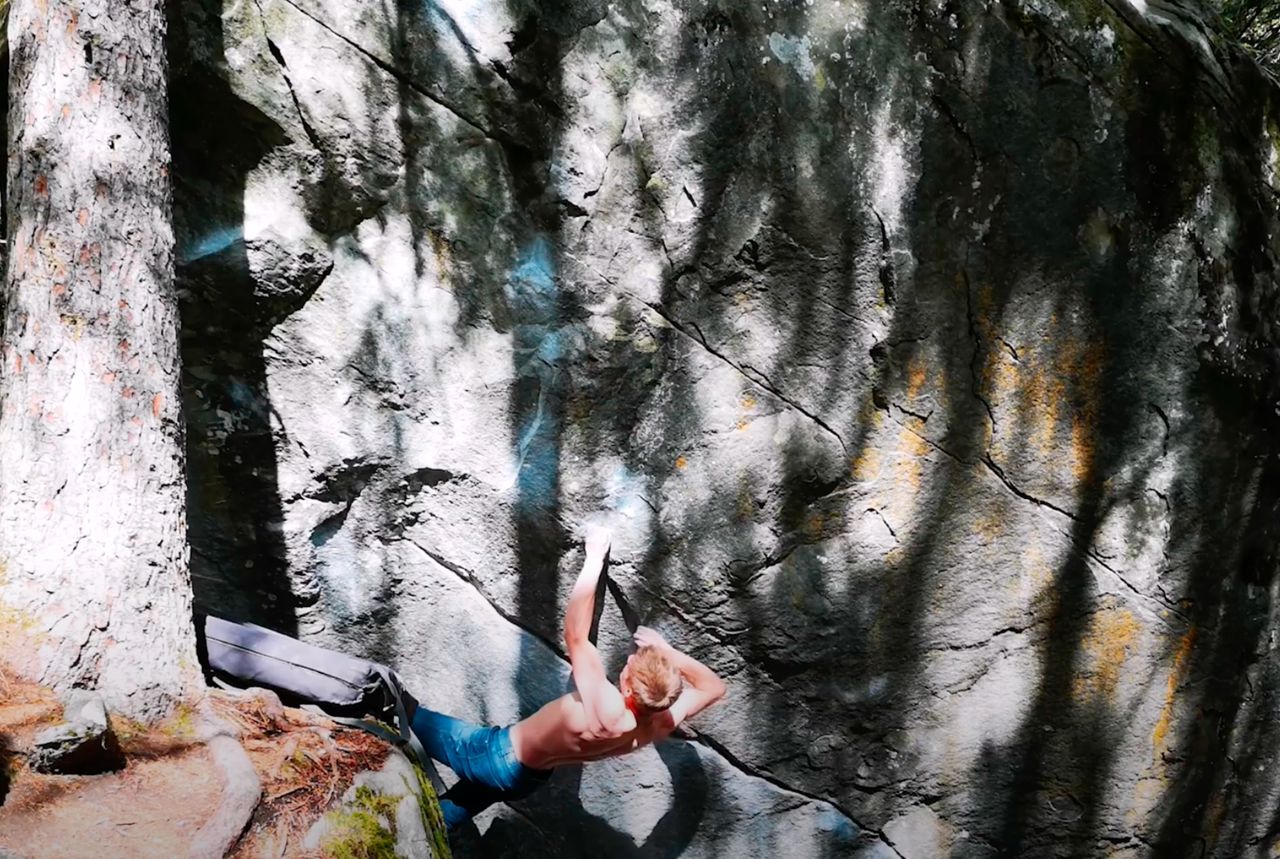 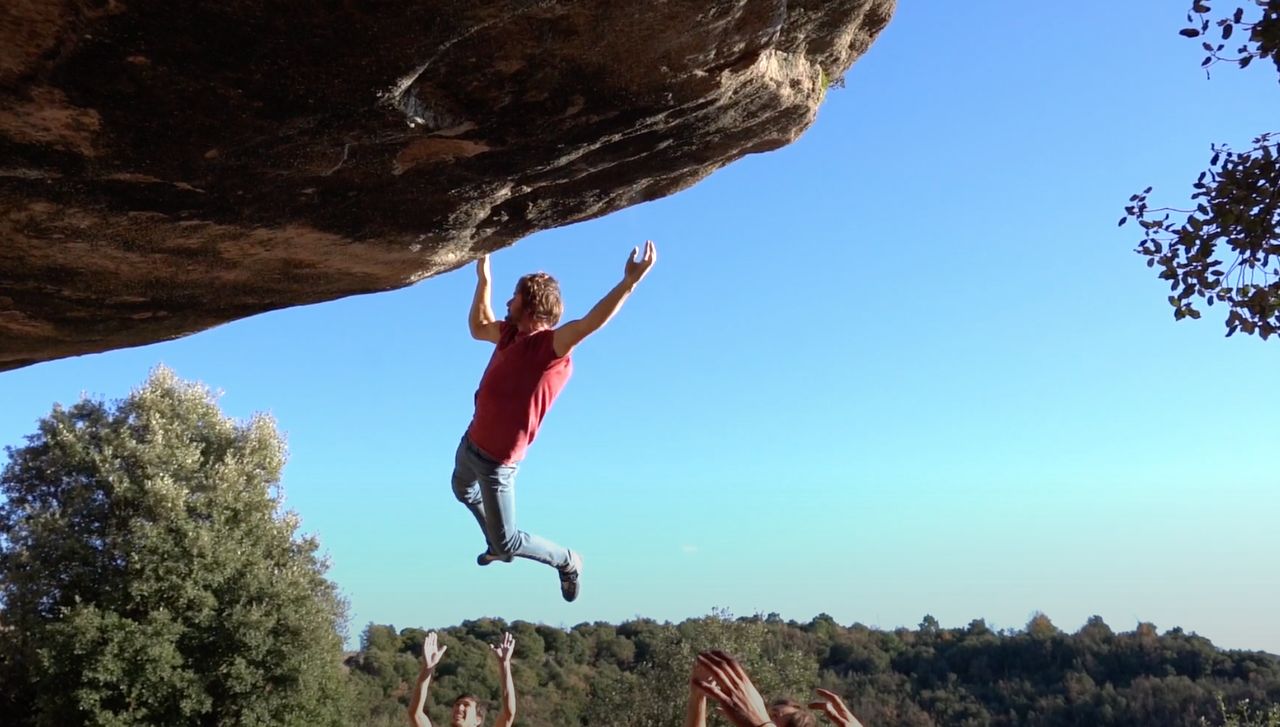 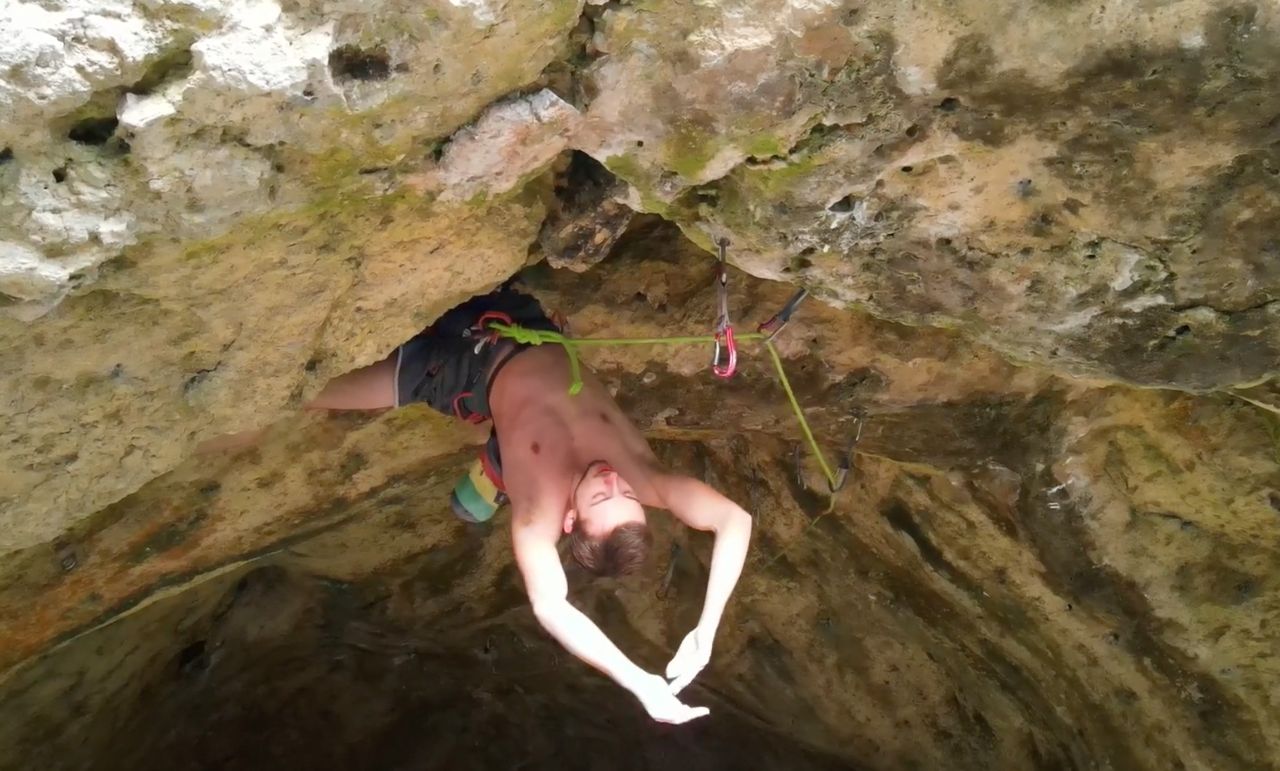 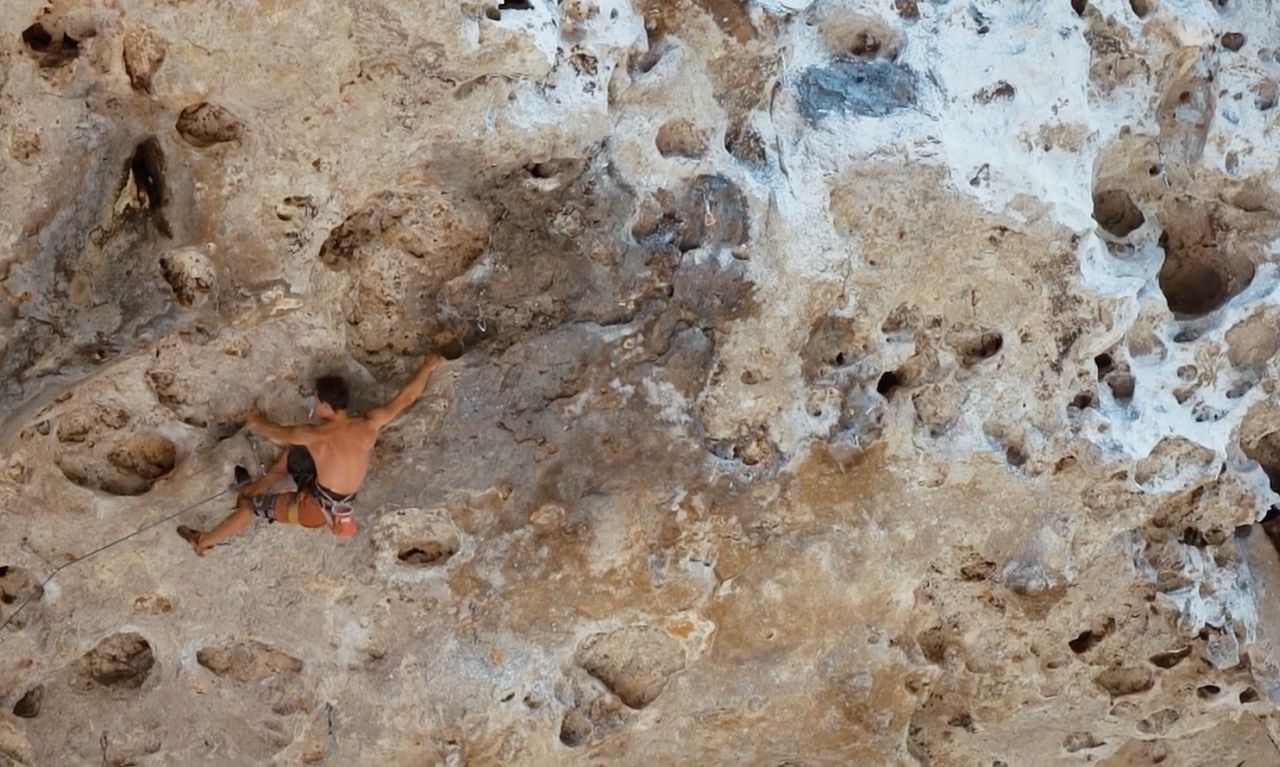 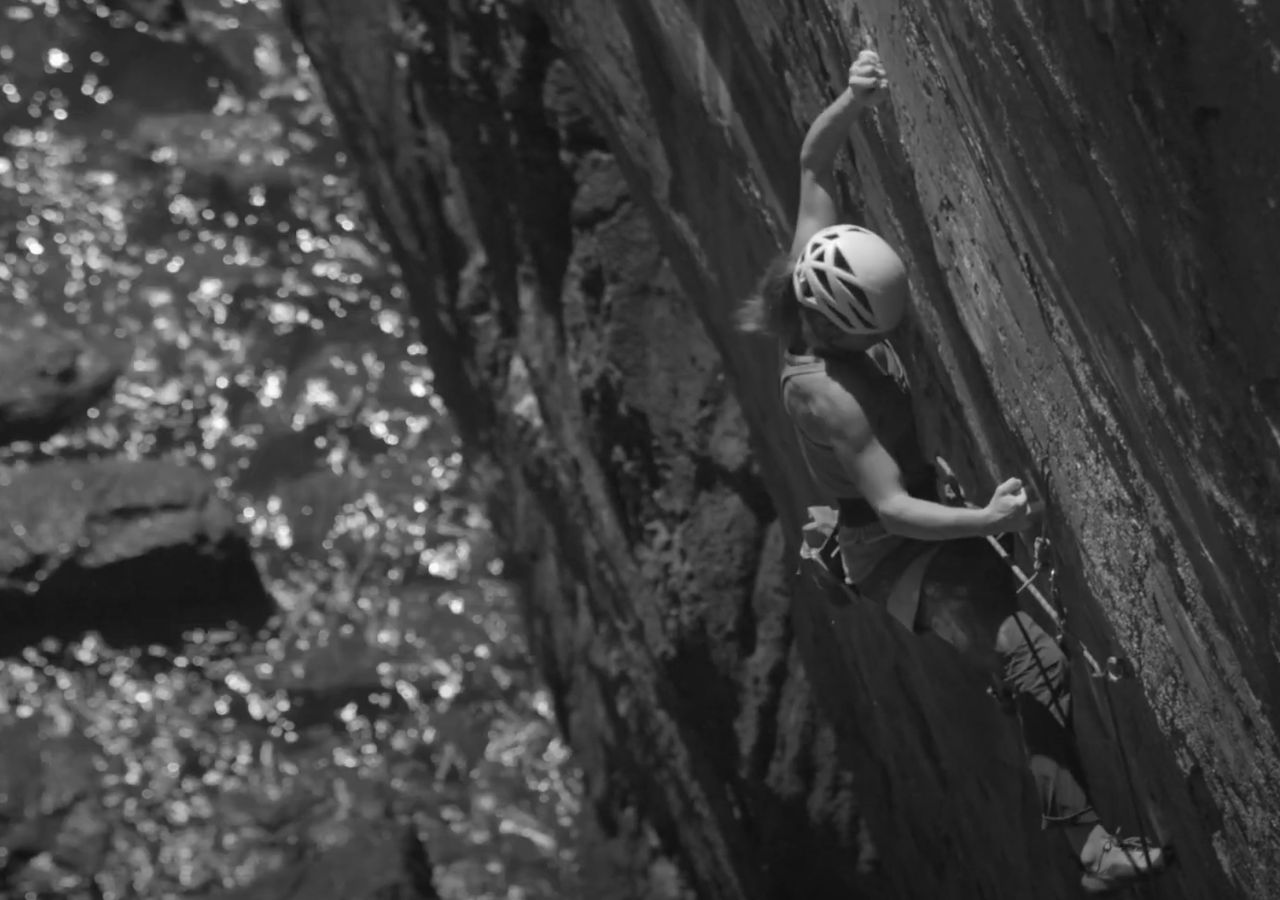 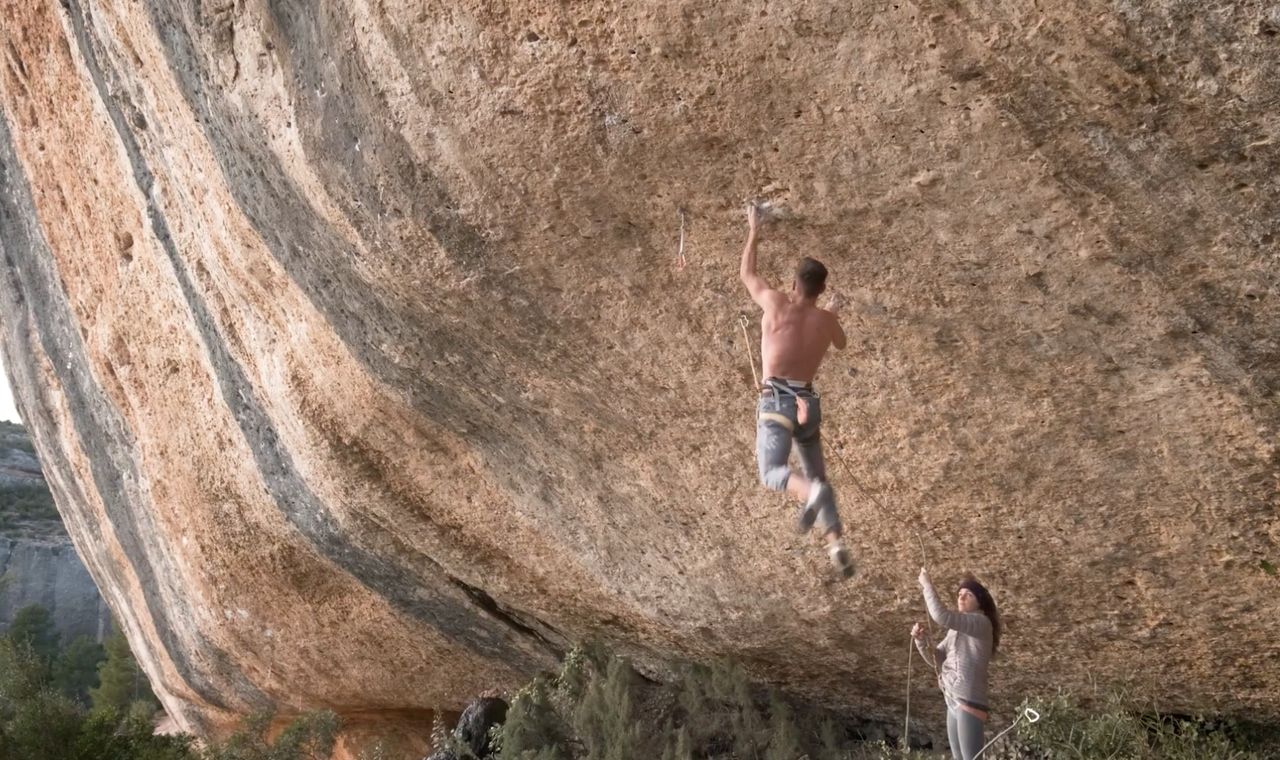 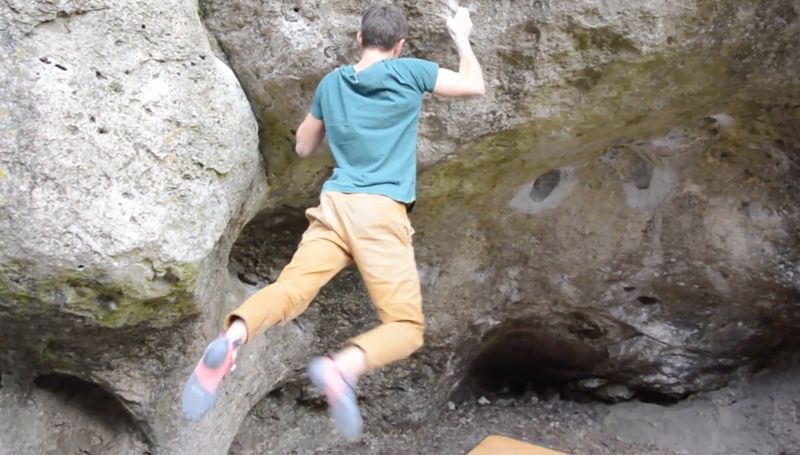 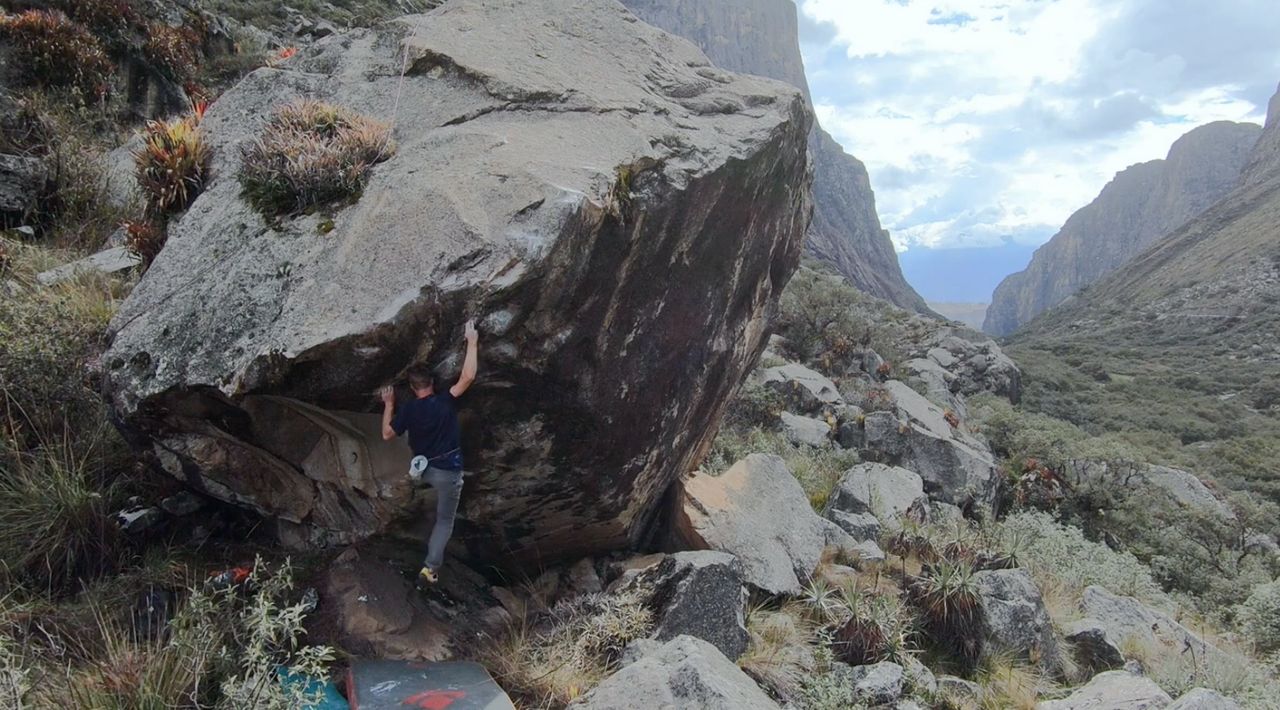 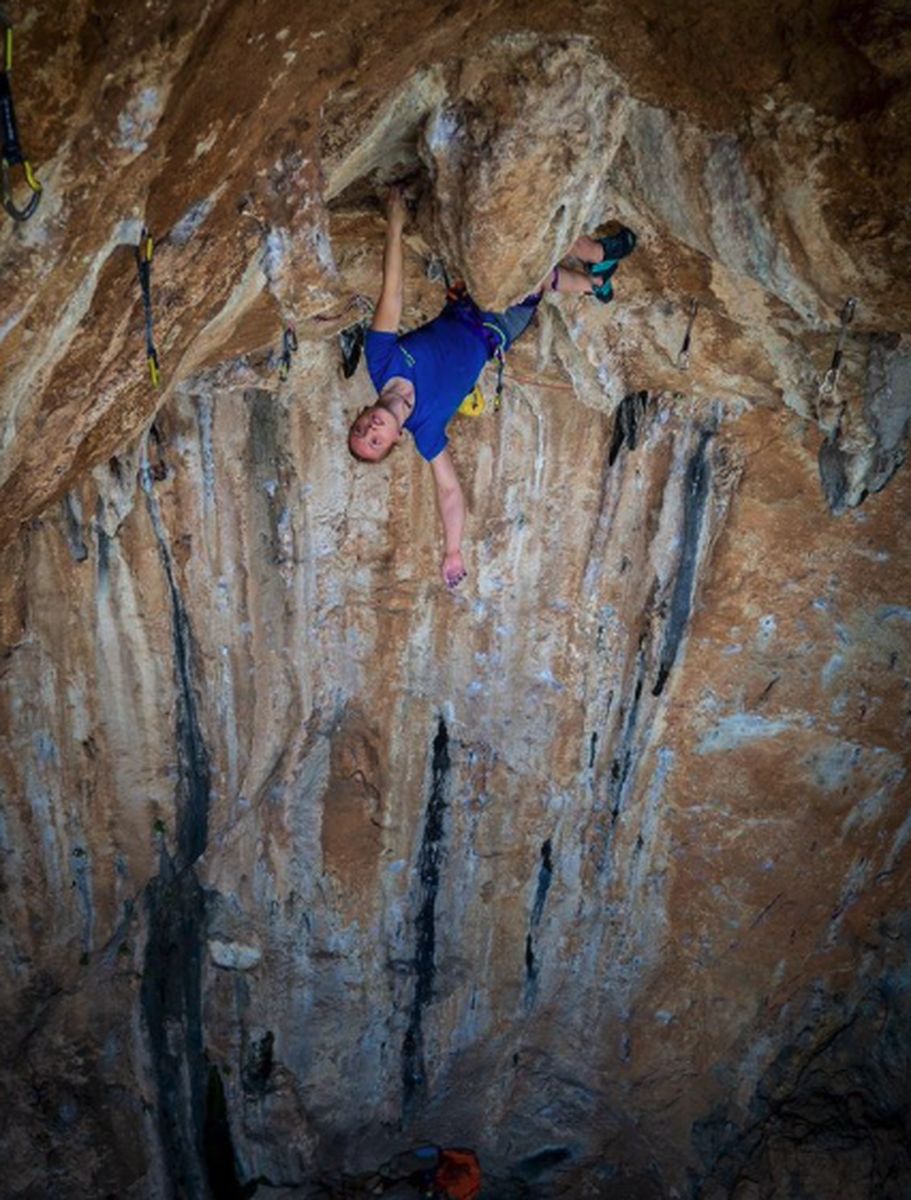