Mayan Smith-Gobat and Ben Rueck teamed up with China’s renowned climbers Liu Yongbang (Abond) and Xiao Ting for an expedition to explore the Qingfeng Valley, at the boundary of Zhangjiajie, China’s first and largest national park. They were the first climbers to be granted permission to explore the vertical dimensions of Zhangjiajie. Located in central Hunan province, it is one of the country’s most renowned natural preserves. Yet, despite its long history, the strict park regulations had prevented climbers from exploring Zhangjiajie’s countless orange sandstone towers until now. The goal was to ascend these unique faces using as little fixed protection as they could—leaving nature untouched, the way they found it. 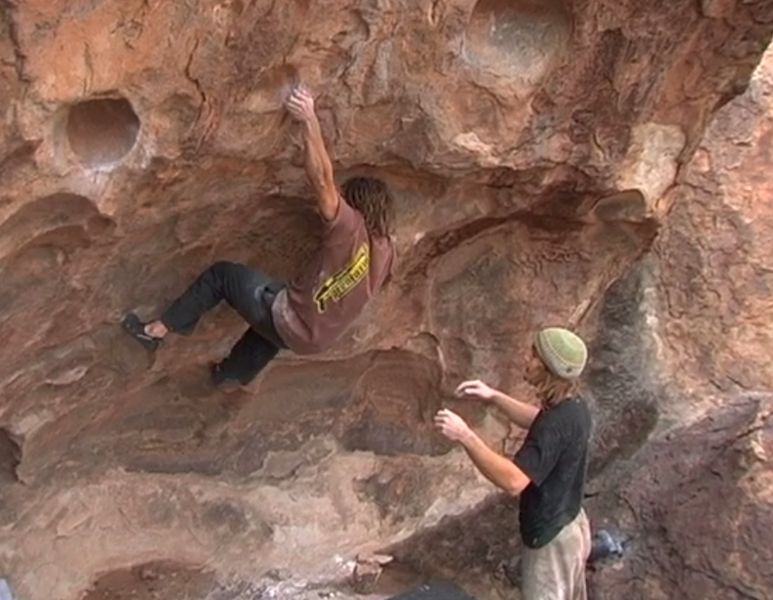 Best Of The West | Chris Sharma’s return to Hueco 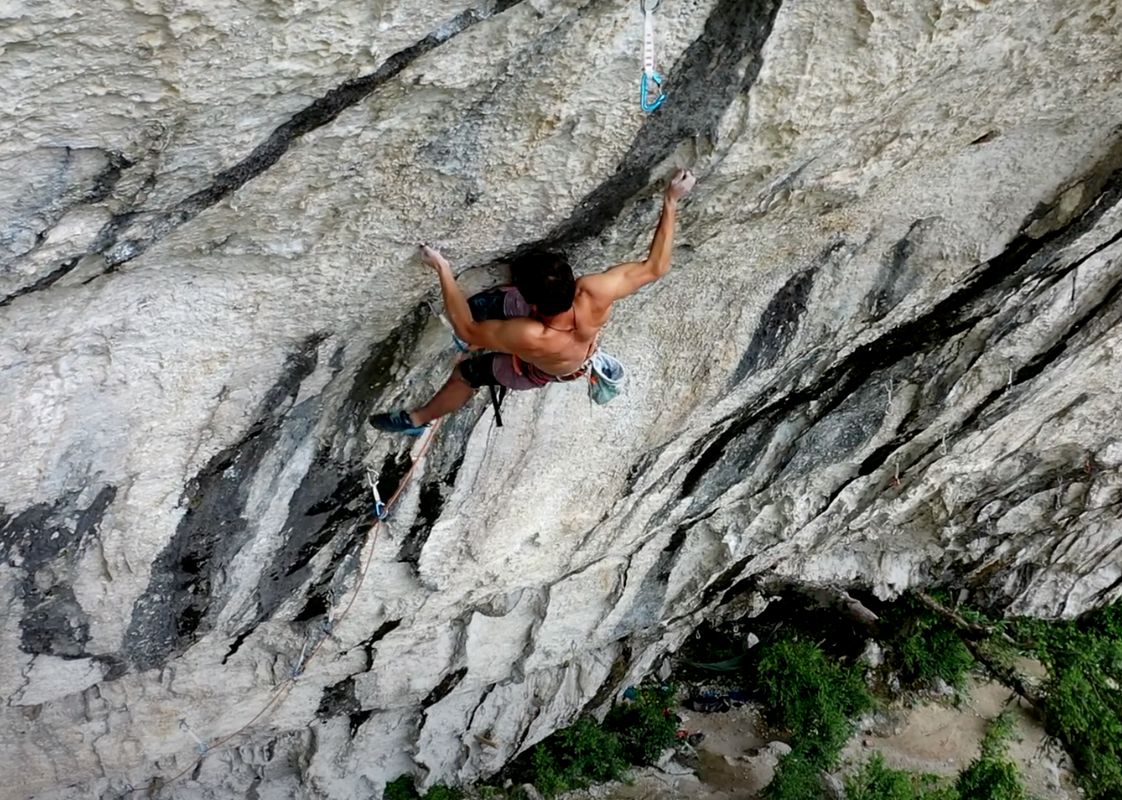 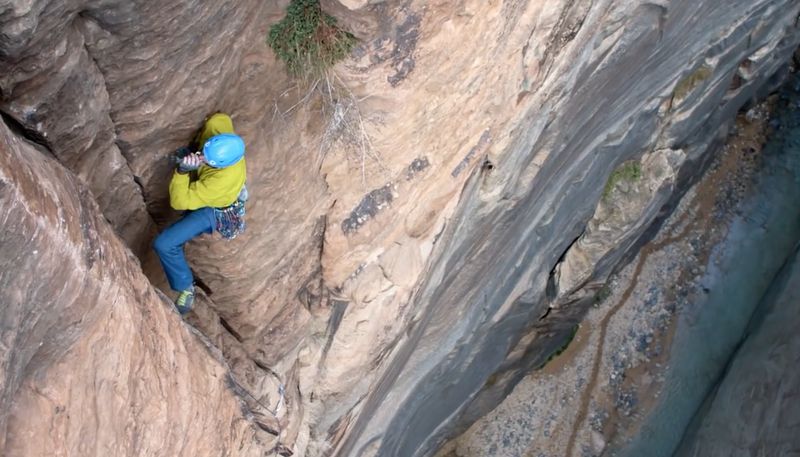 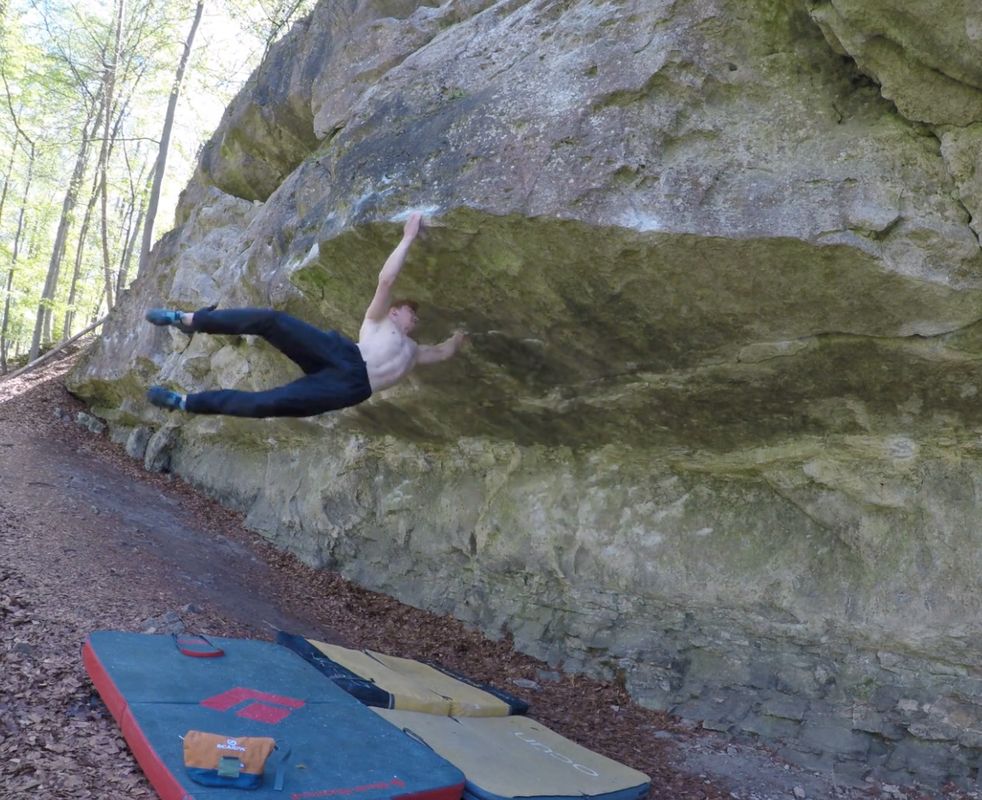 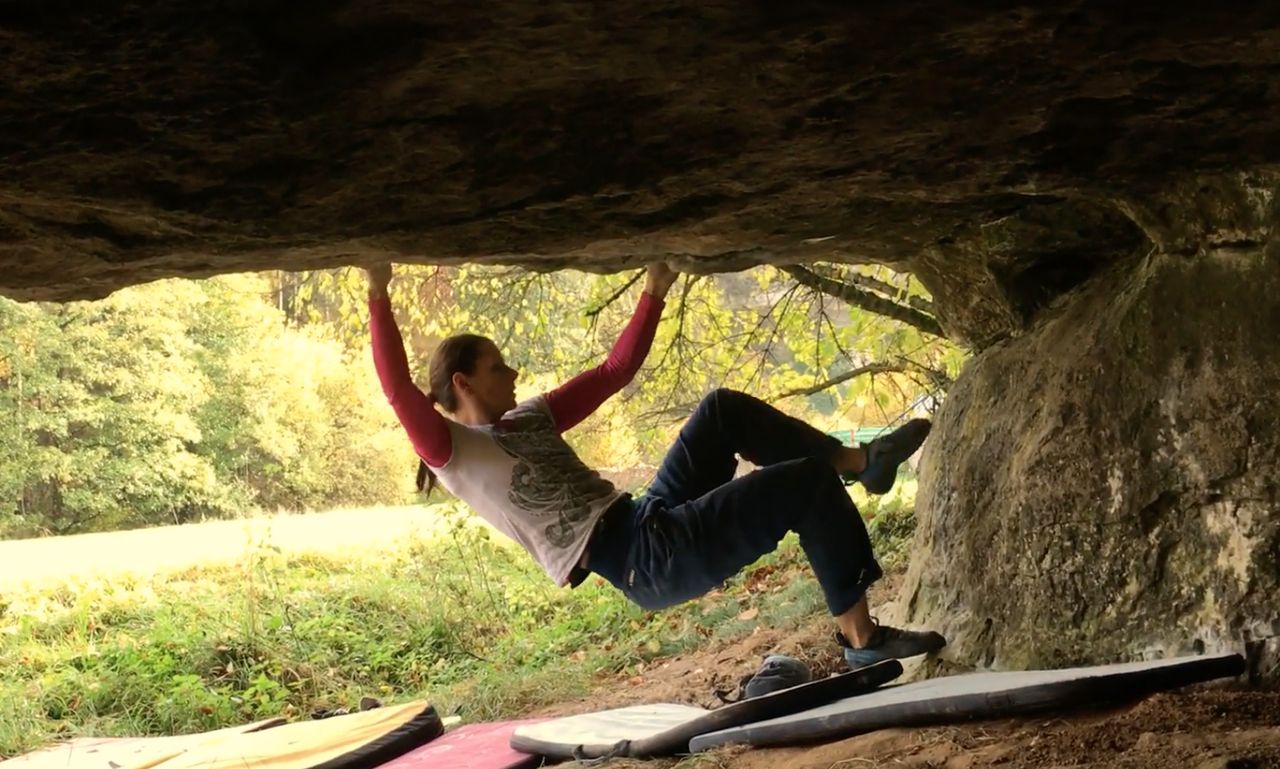 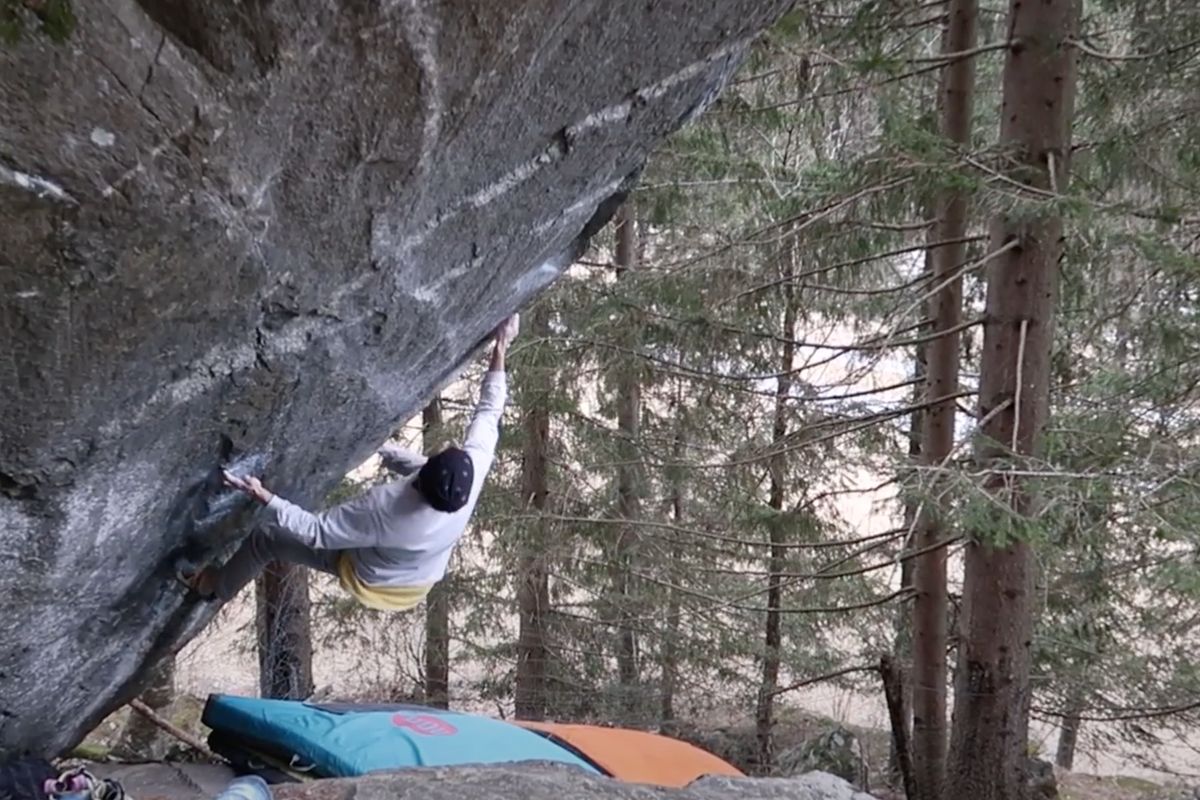 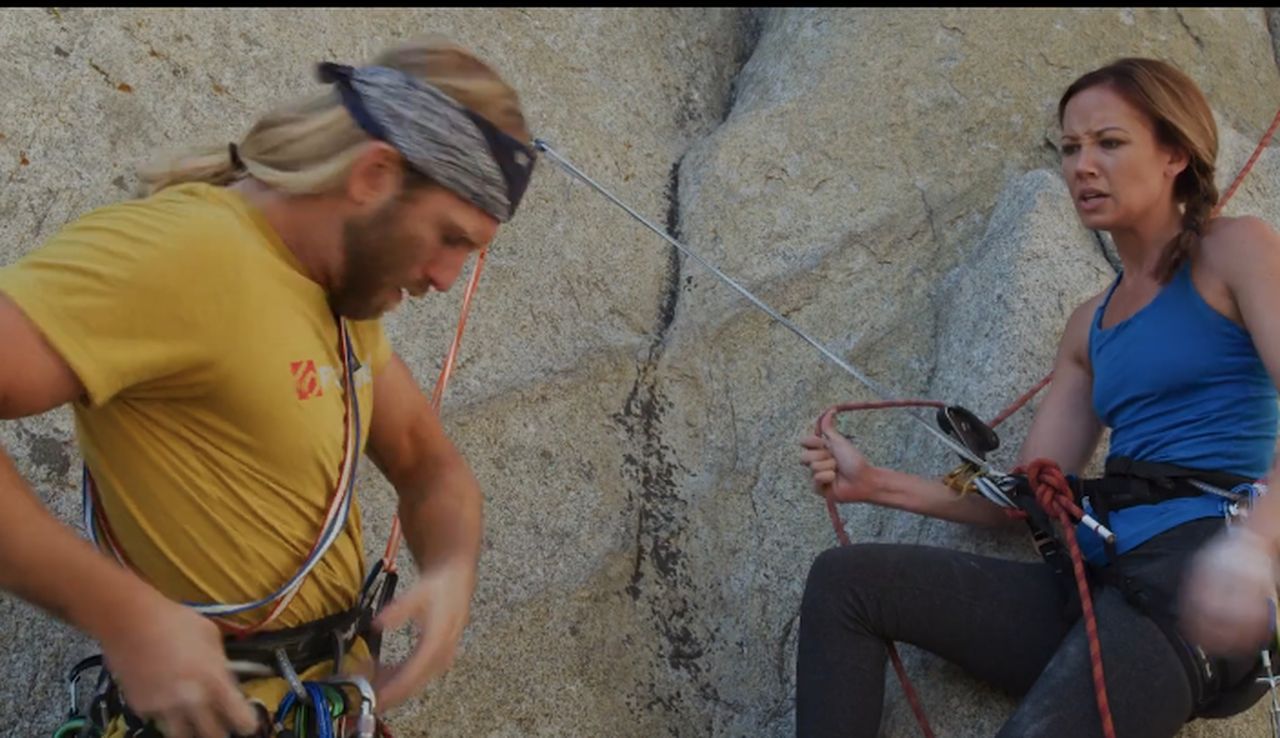 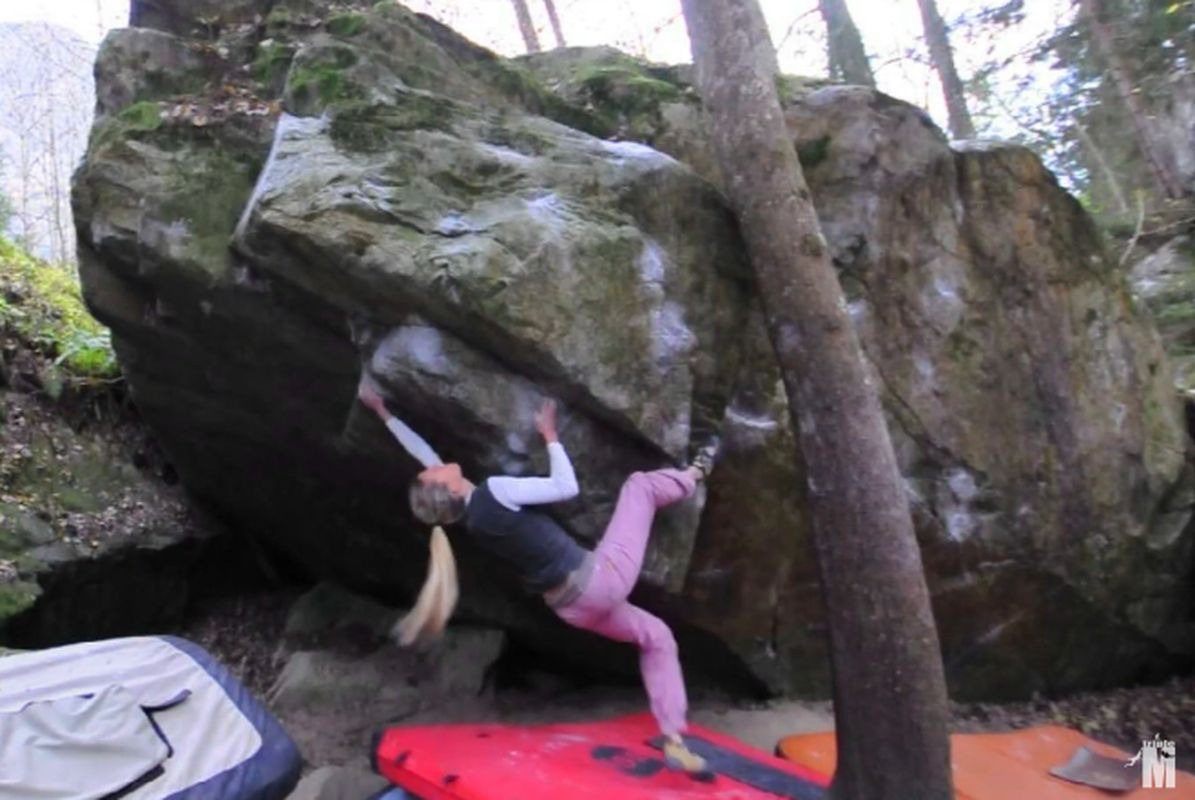 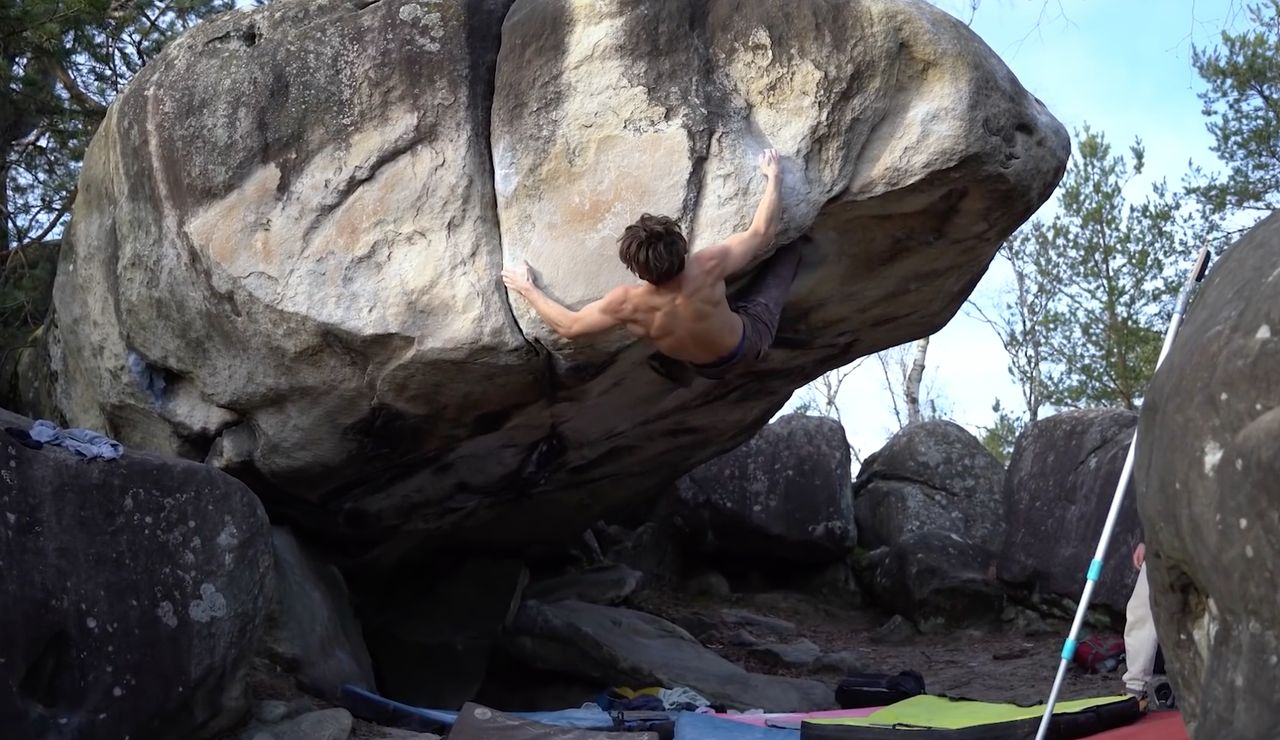 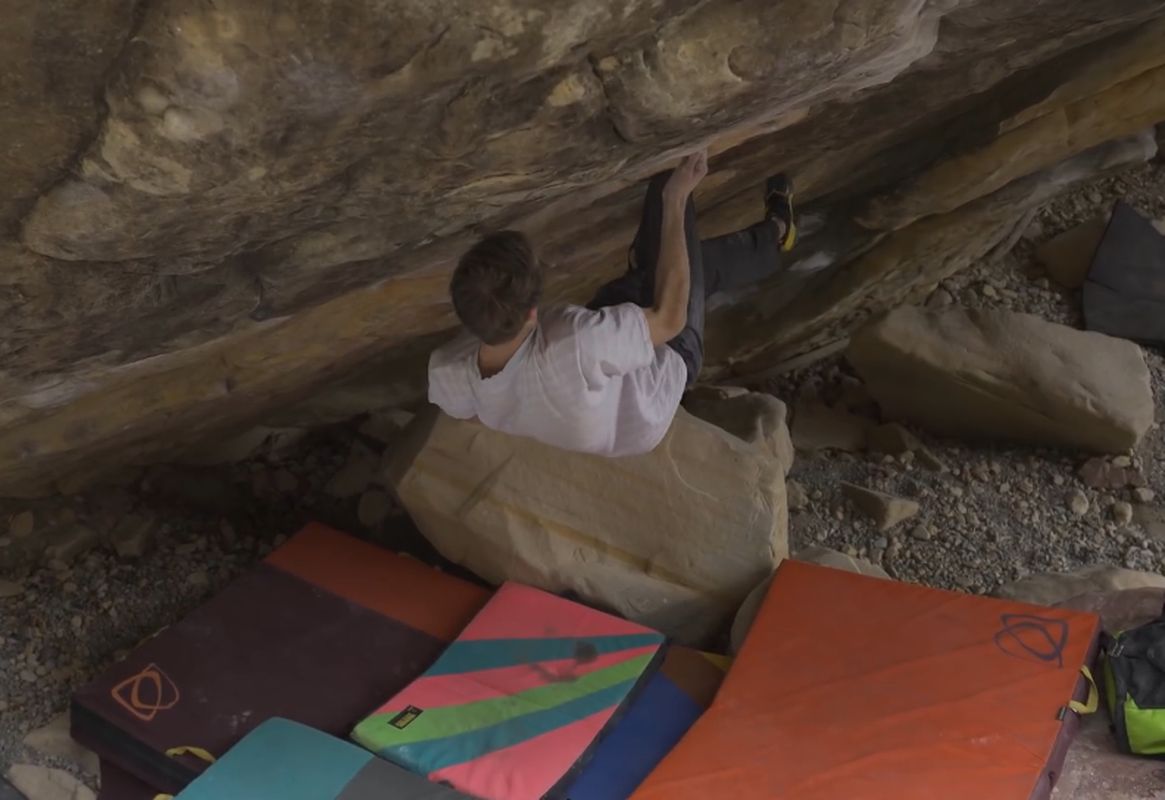 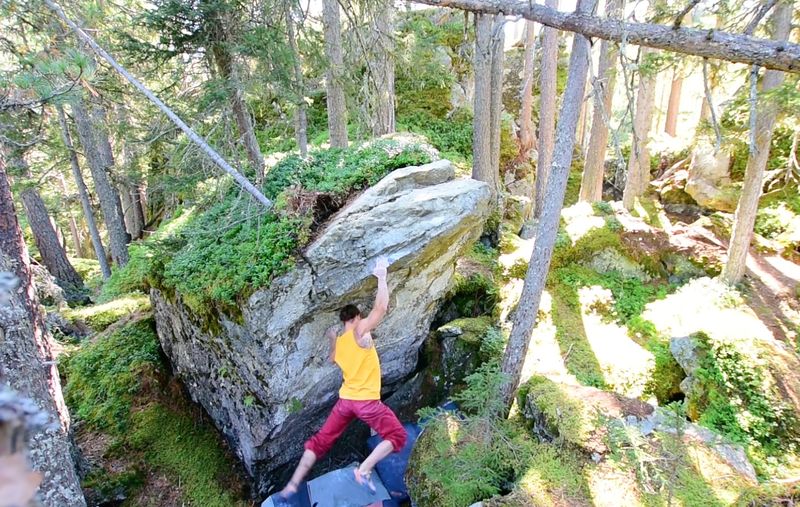 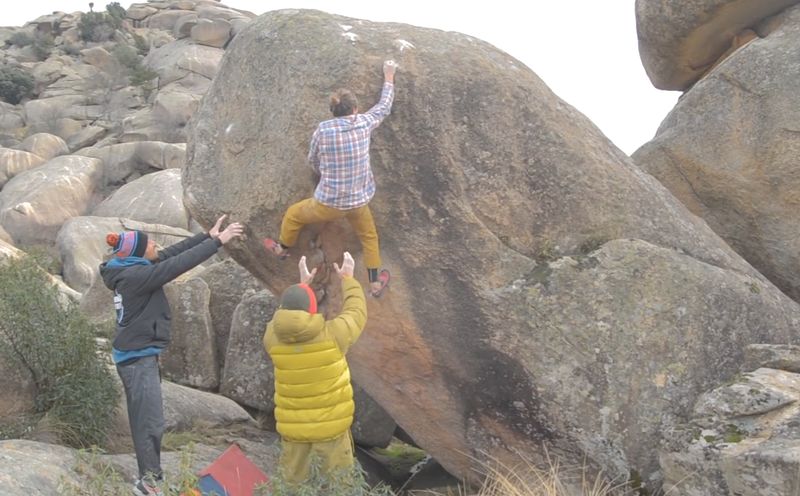 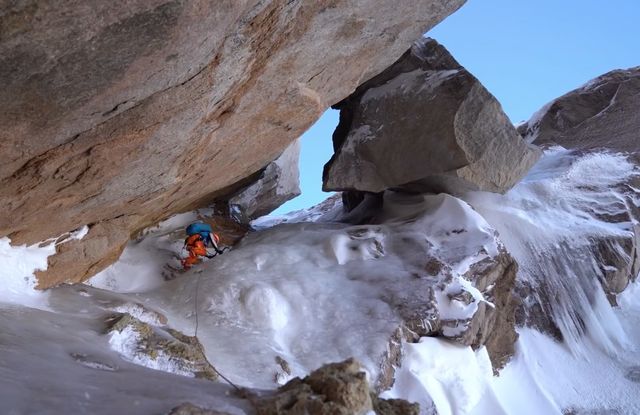 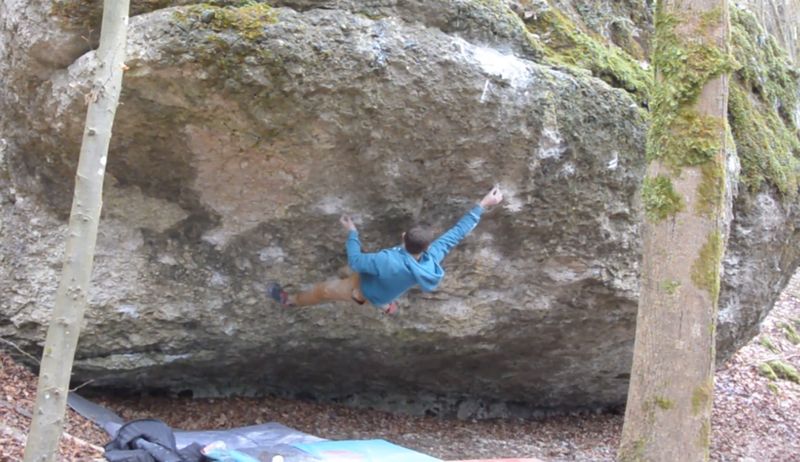 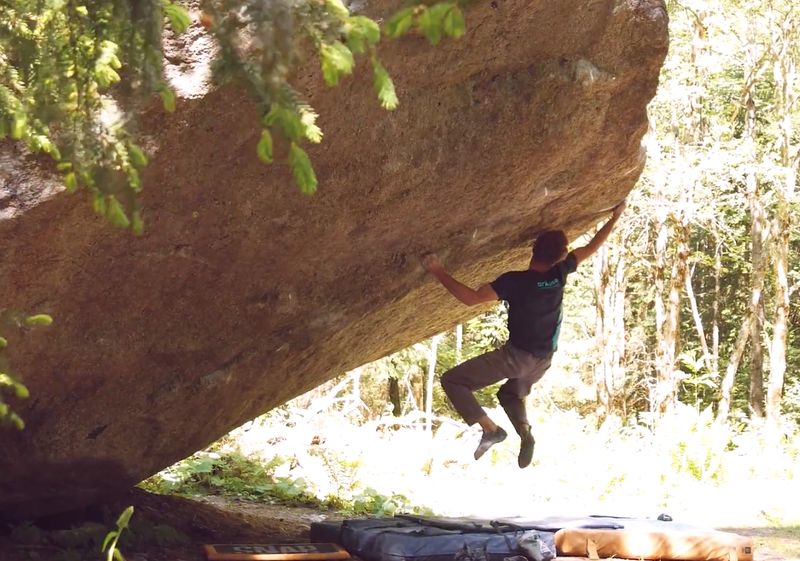