After a 19-hour drive I had finally arrived in Yosemite, the land of giant walls, an international monkey scene and the infamous King Cobra. Climbing in Yosemite has caught my attention for the last three years, and really inspired me as a climber. This session was very good with lots of great routes and a bittersweet ending. I meet my good friend Aaron Jones in Yosemite and we started by climbing the Regular Route on Half Dome and the Nose of El Cap in a day. We had climbed some easier routes early that week, but this was a big goal for both of us. We simuled 90% of Half Dome and short fixed the Nose; the end time was 19 hours.

After some rest we set our goals on the South Face of Mount Watkins. It’s less popular than most Grade VIs in Yosemite but still was an amazing route. We free climbed a lot of the route and moved as fast as we could. On pitch 10 (one of the free-climbing cruxes) I took a 35-foot fall, ripping the tat on a fixed RURP. We climbed the route in six hours and had a great day.

The next day we were sitting in the cafeteria having breakfast with Ivo Ninov and we somehow just left and drove up to Tuolumne Meadows. Our goal was to climb the famous Bachar/Yerian (5.11c X). The route was put in ground-up by John Bachar in 1981—Bachar bolted the route on the lead and faced 80-foot falls. To this day the Bachar/Yerian is viewed as one of the headiest face climbs in the world. With a rich history and amazing rock and setting Ivo and I thought the B/Y was one of the best face climbs in the world. The climbing was amazing and the position was immaculate.

Shortly after we climbed the Bachar/Yerian, John Bachar died in a free soloing accident near his home of Mammoth, California. Ivo and I had talked to him just before his death and we were both shocked to hear the bad news. John Bachar brought something special to the climbing community, from his contributions to free soloing, big wall climbing and the progression of harder climbing. John Bachar’s idea of ethics and style will forever be remembered and I hope that all climbers understand that climbing is simply starting on the ground and finishing at the top. 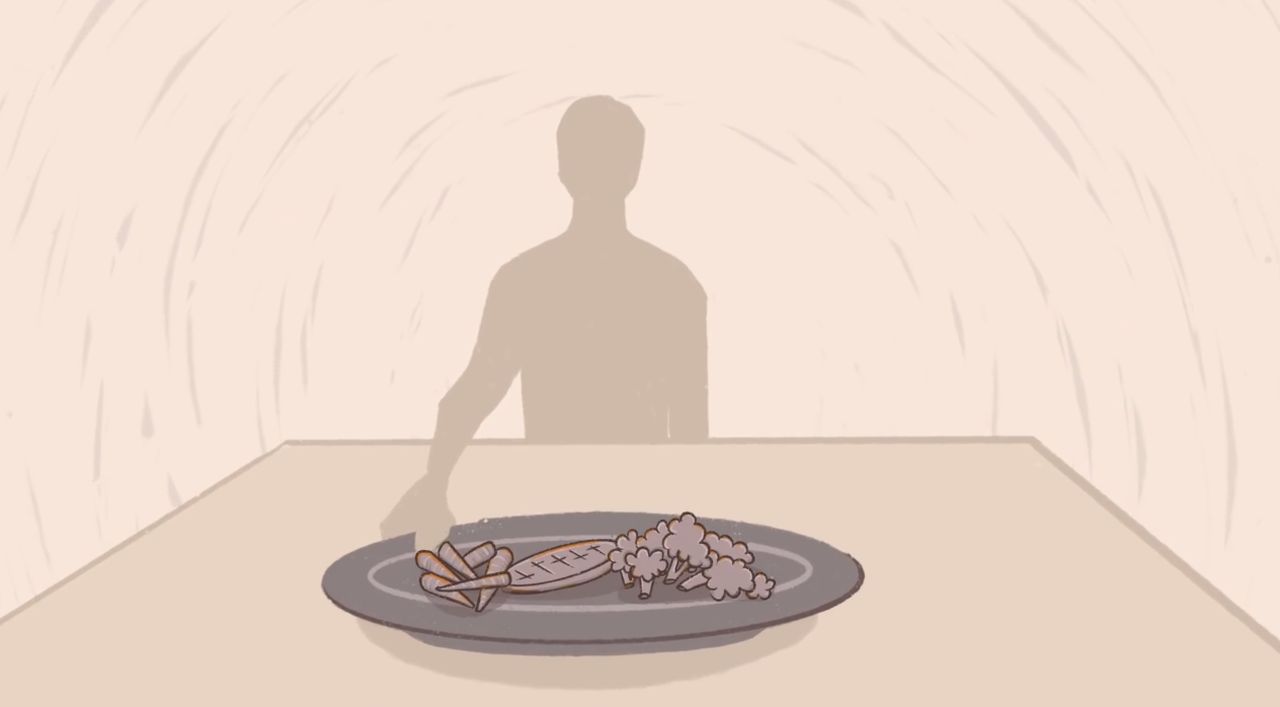