Bouldering in the Blaueis area necessarily means being on the trails of the one and only Klem Loskot. He put up the most boulders in this crag. Some of his first ascents were already featured in the first episode of Dosage, the classic climbing movie. Not in Dosage volume 1, but nevertheless two very high quality boulders are the classics BLUE EYES + SEPTEMBER RUST (both graded 8A+ / V12) which are included in this video. Blue Eyes challenged me a lot, while September Rust was just a matter of two tries. So the second one is for sure the easier one but also the better one in terms of moves, holds and location. A real 5 star gem in my opinion and definitely worth the 2h approach. 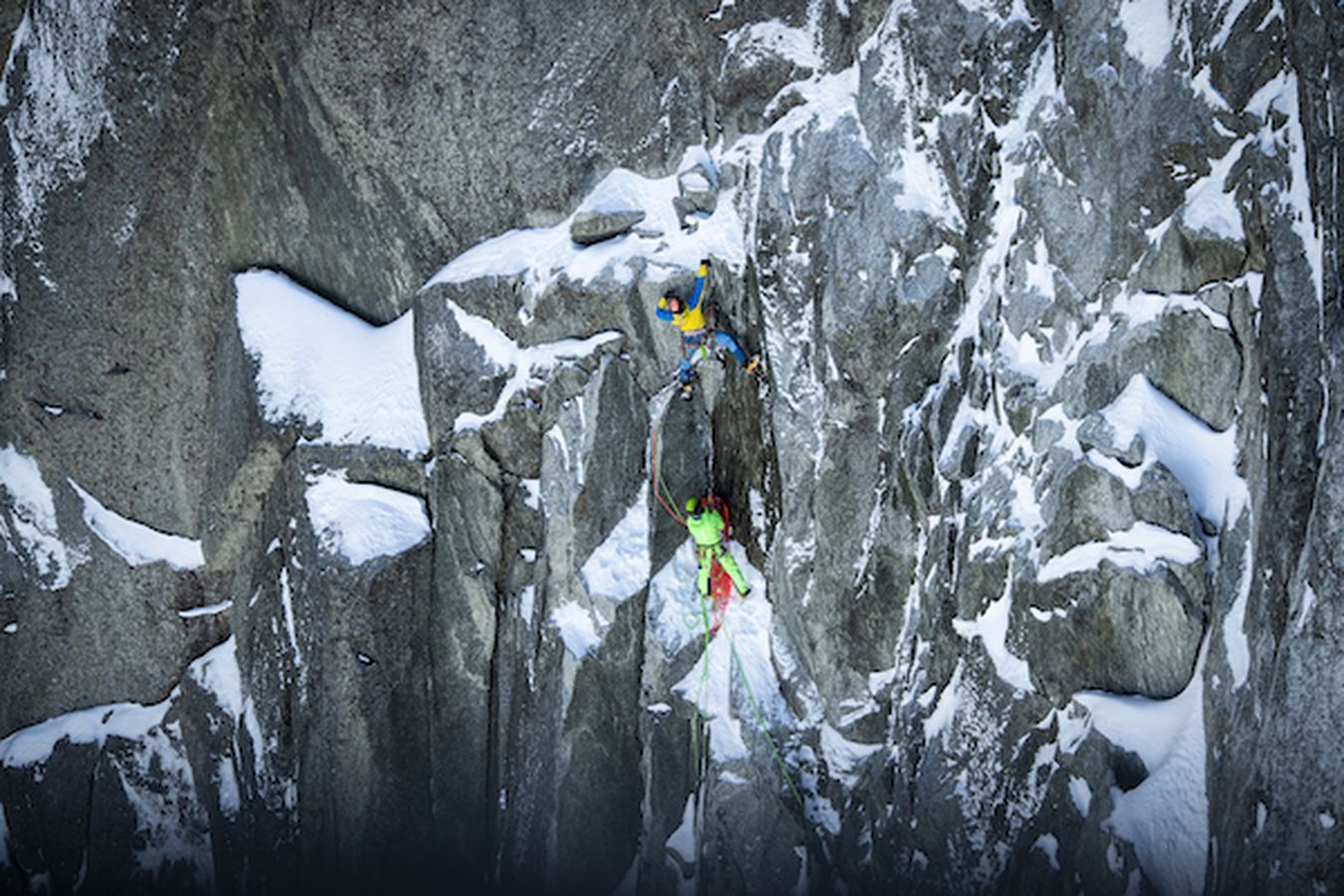 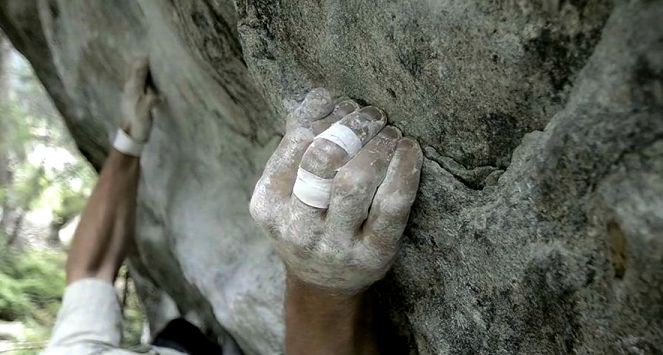 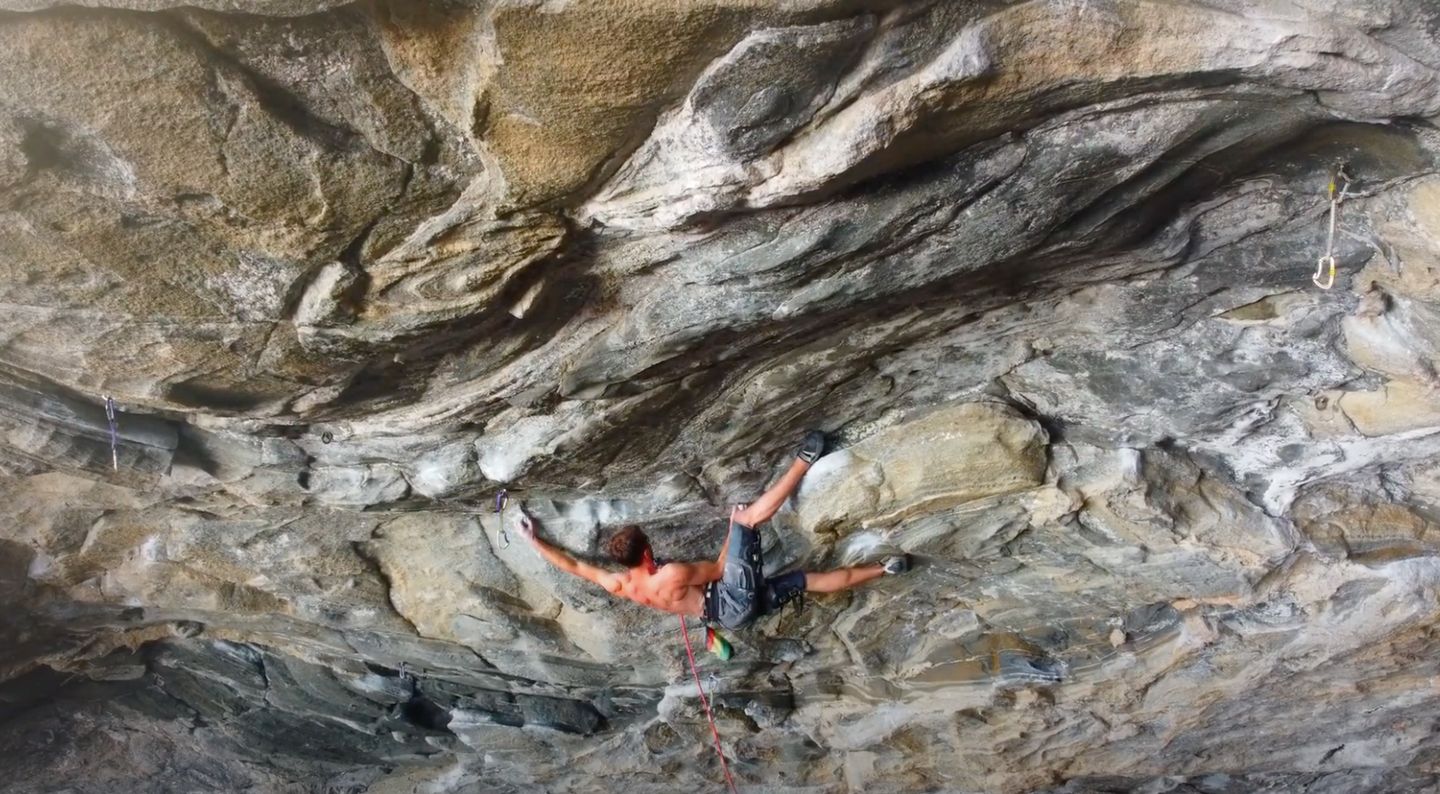 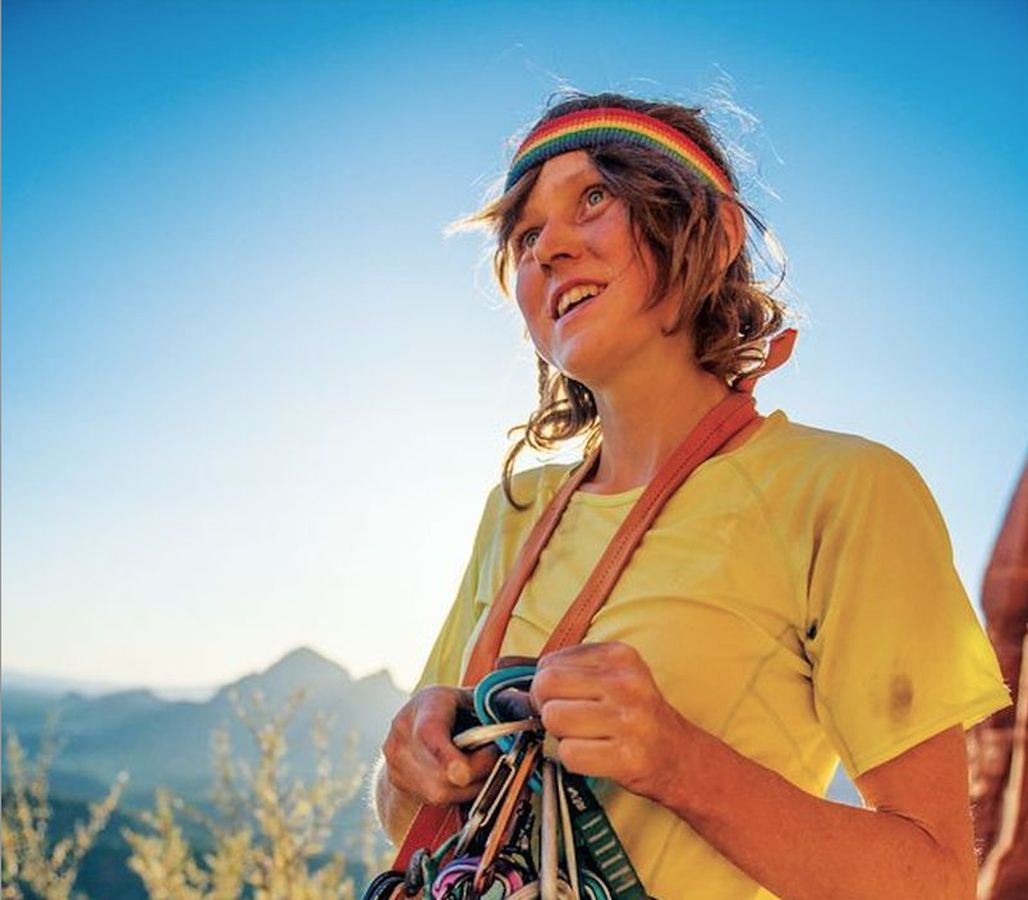 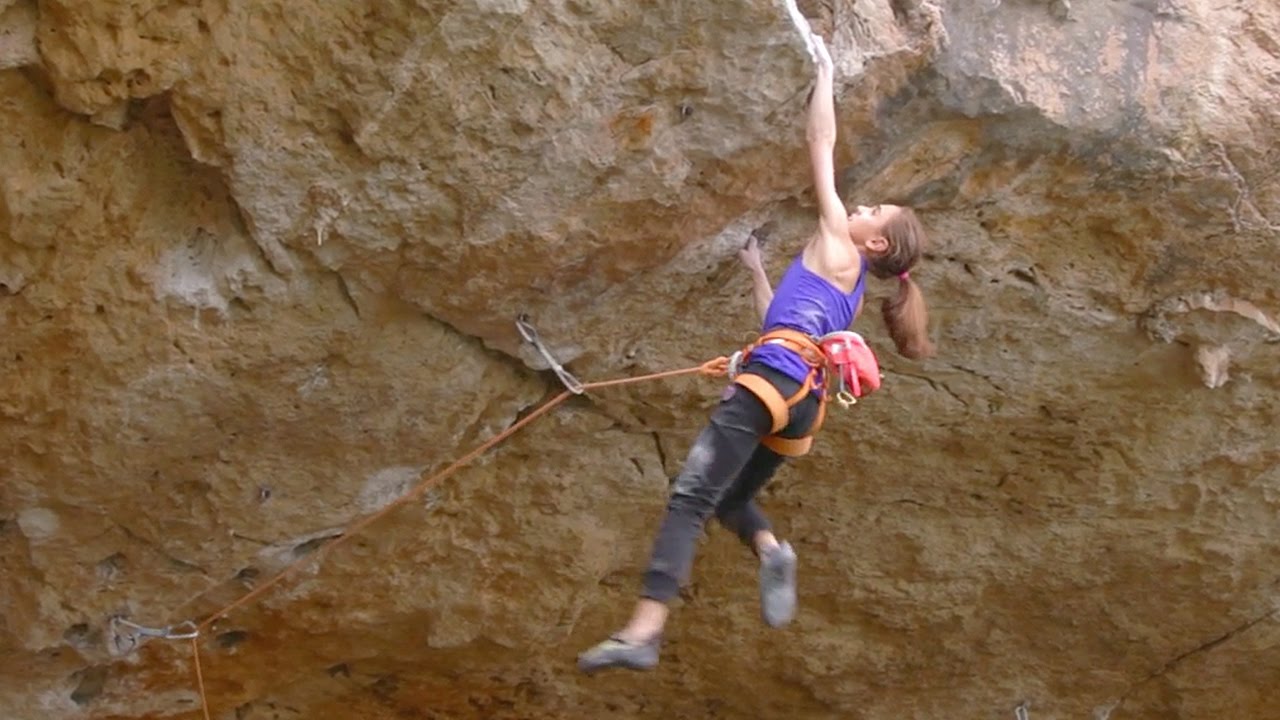 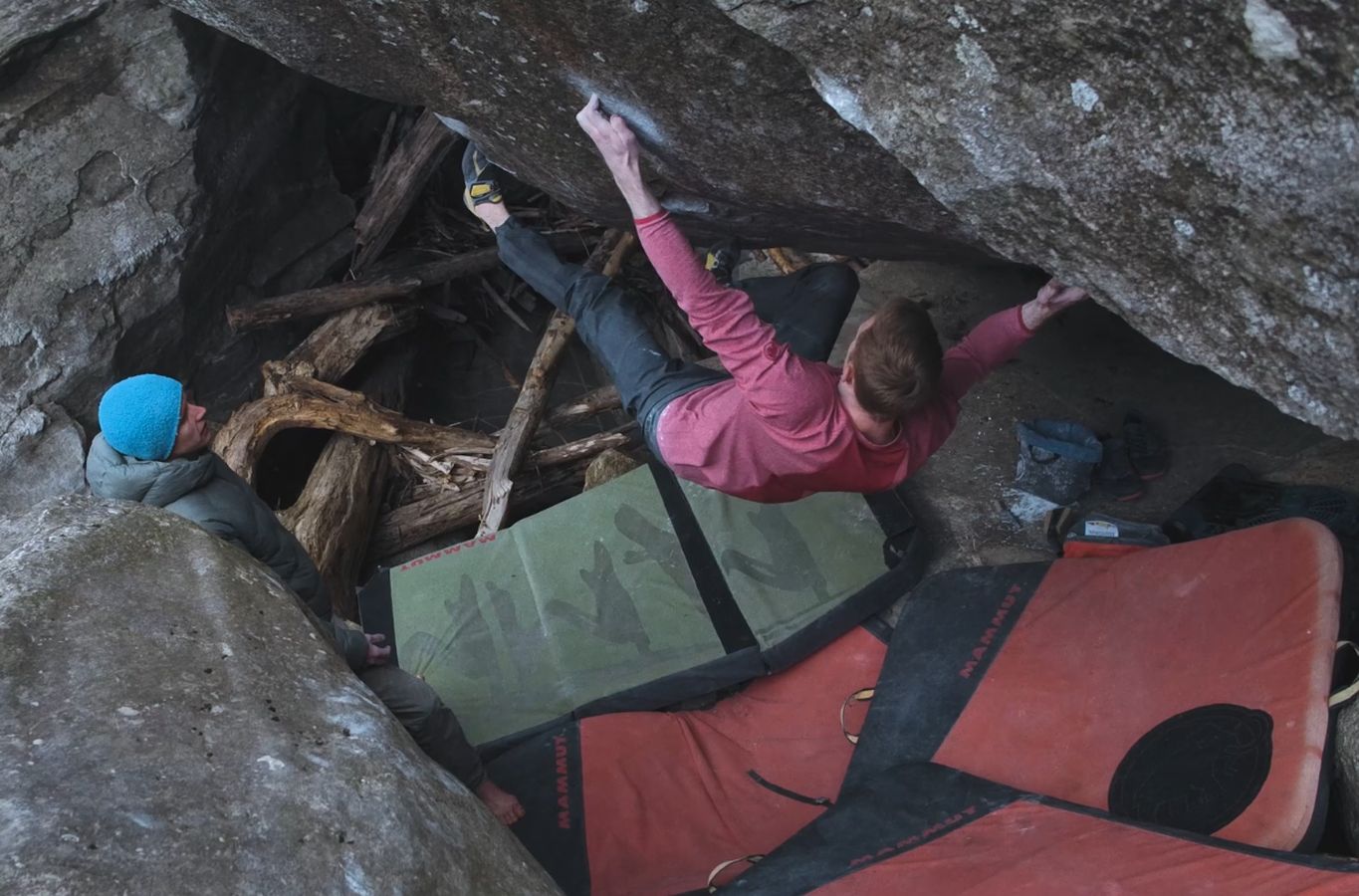 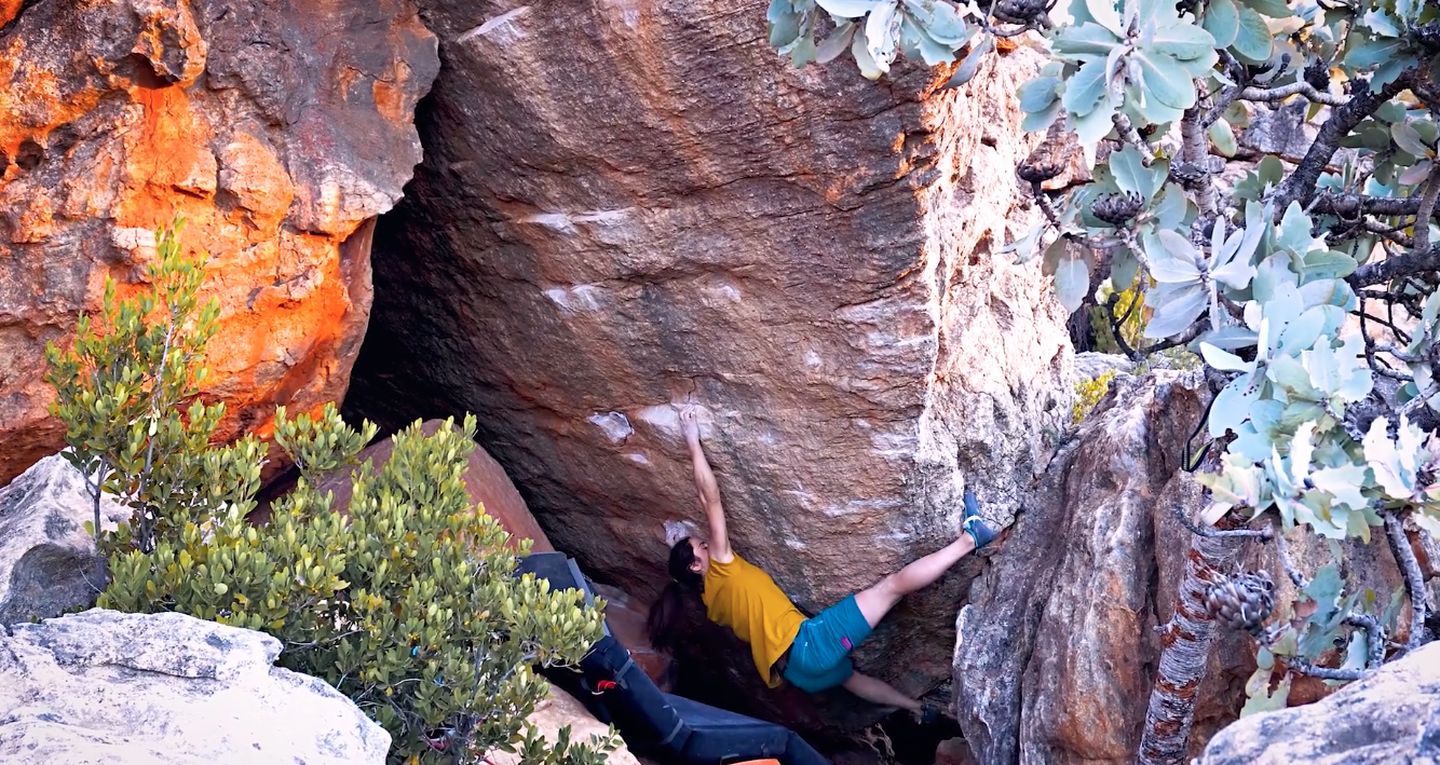 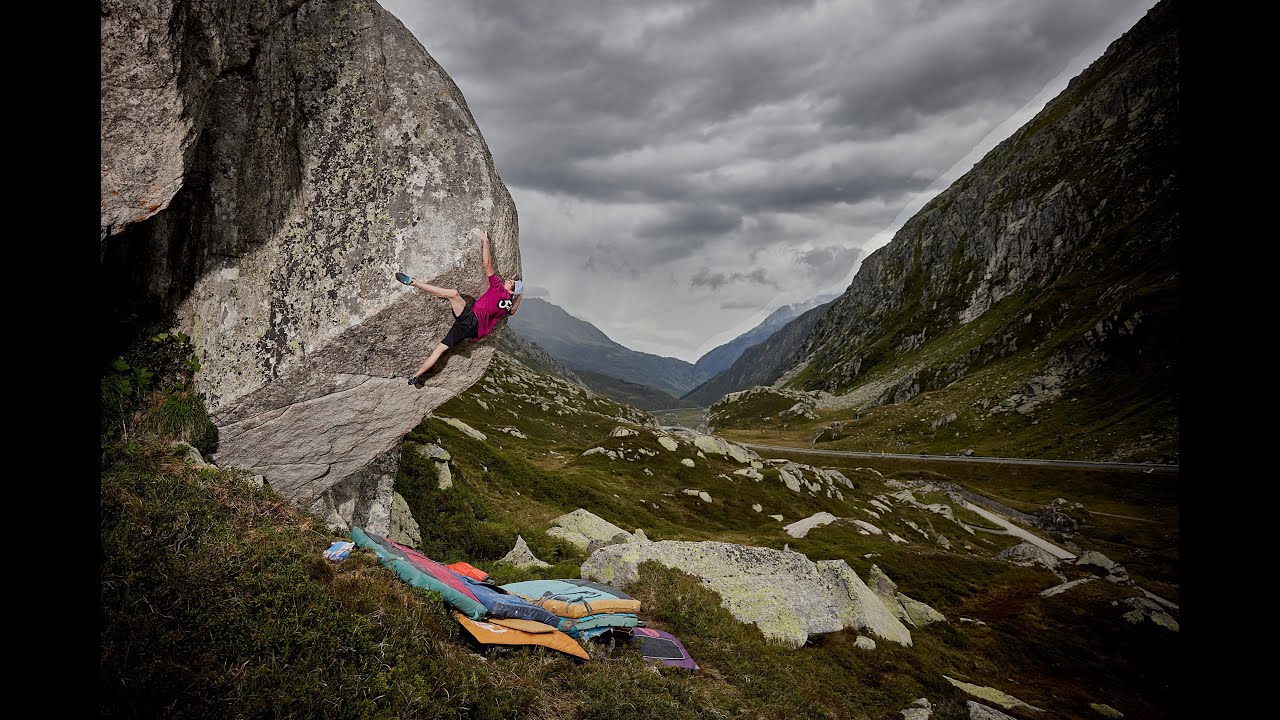 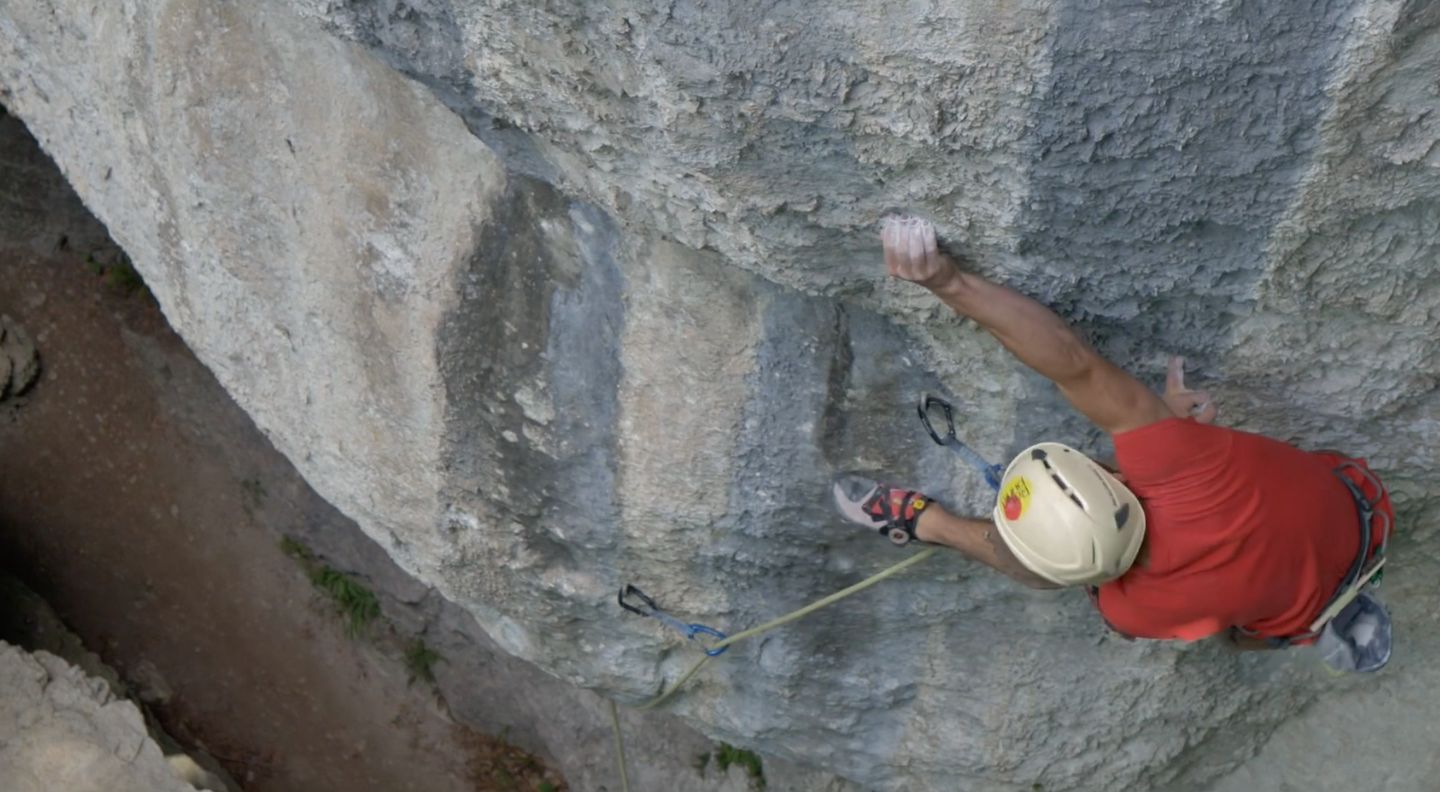 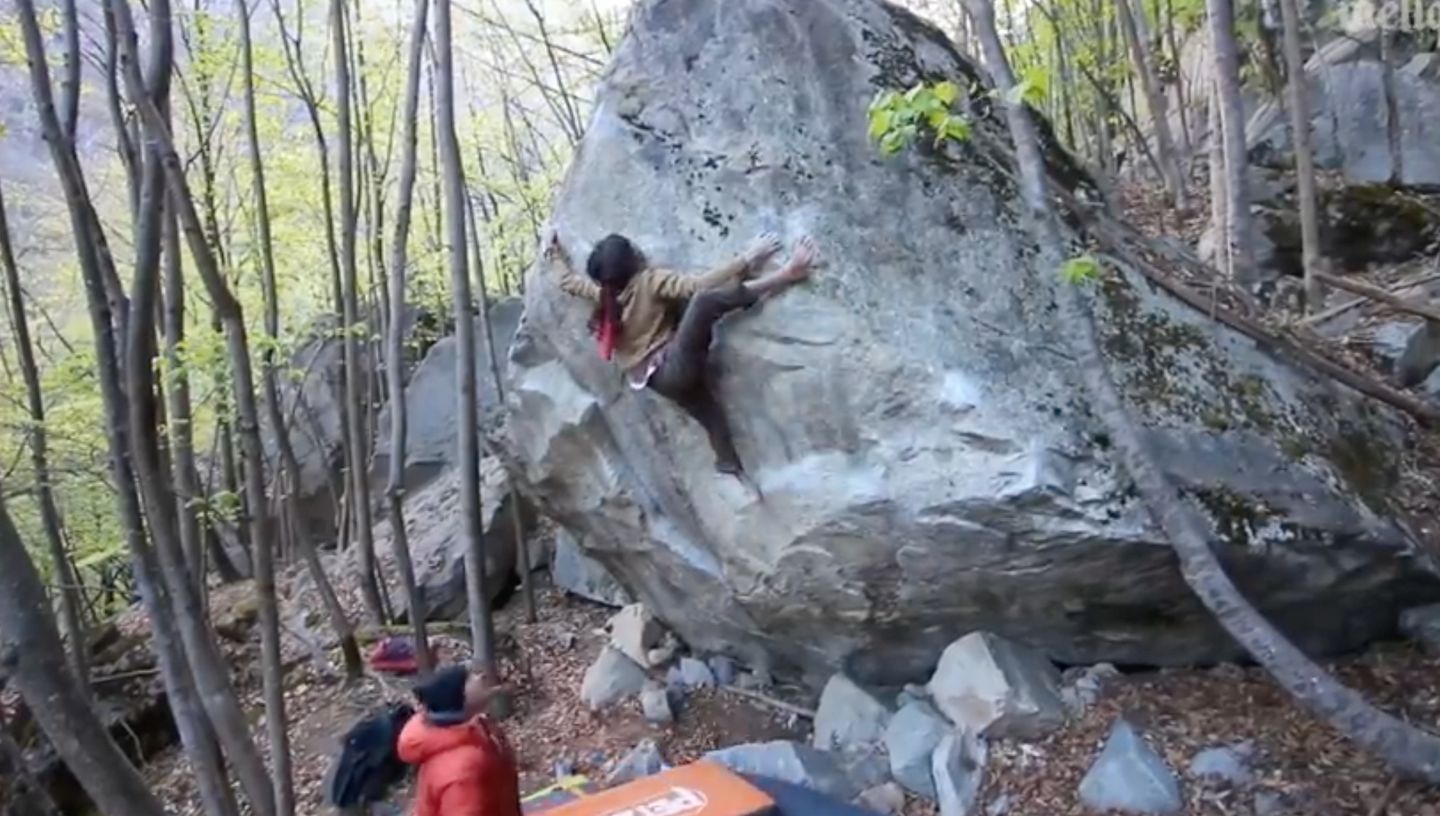 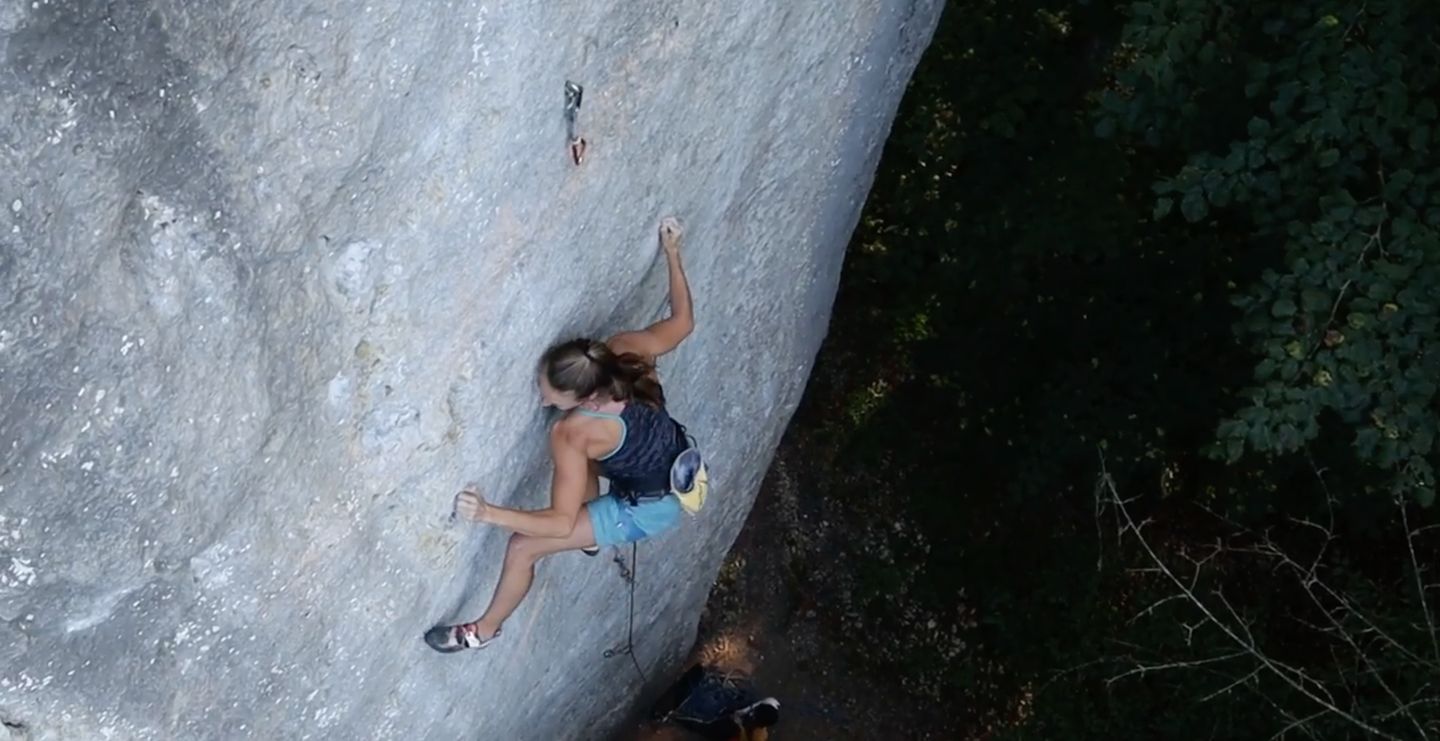 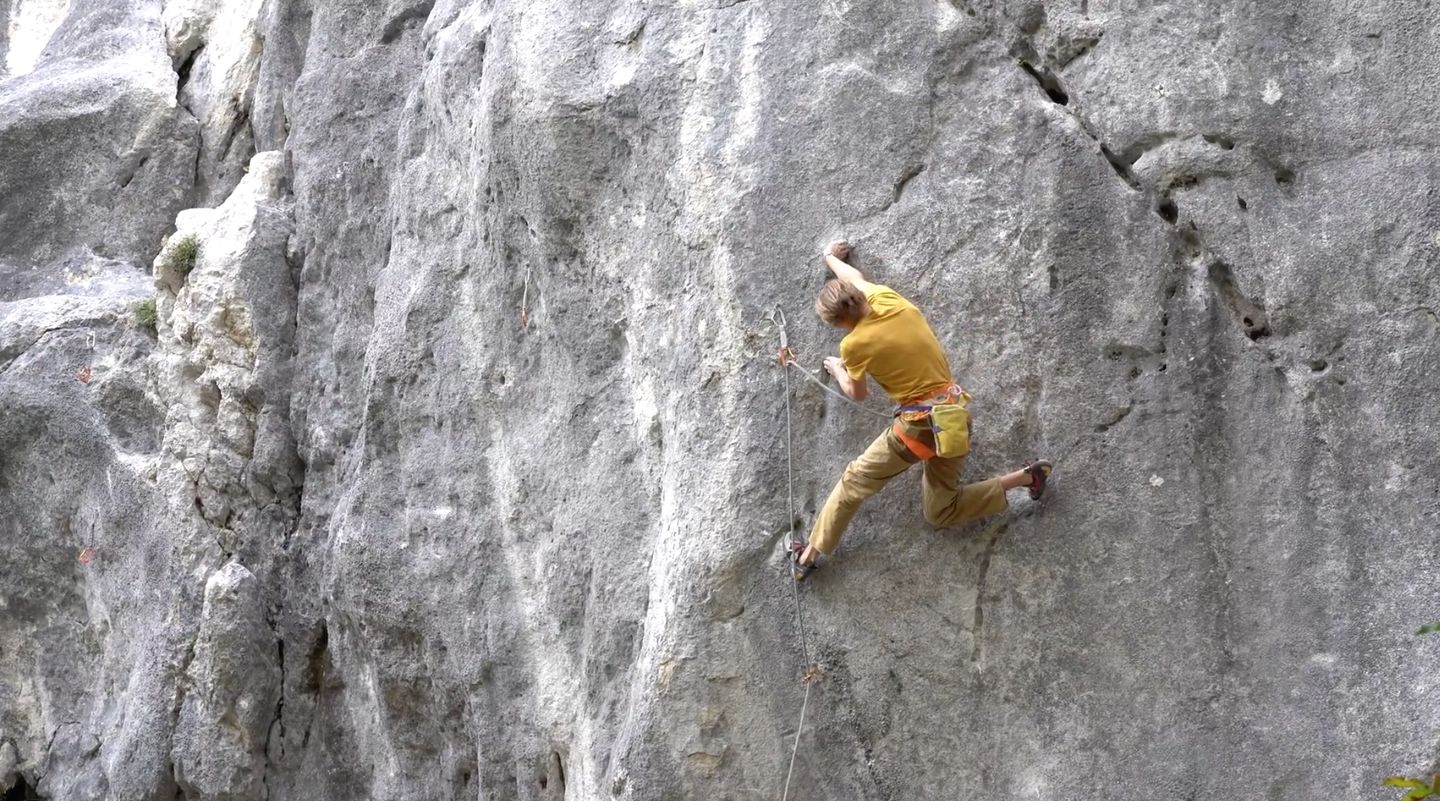 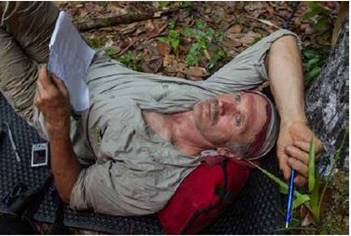 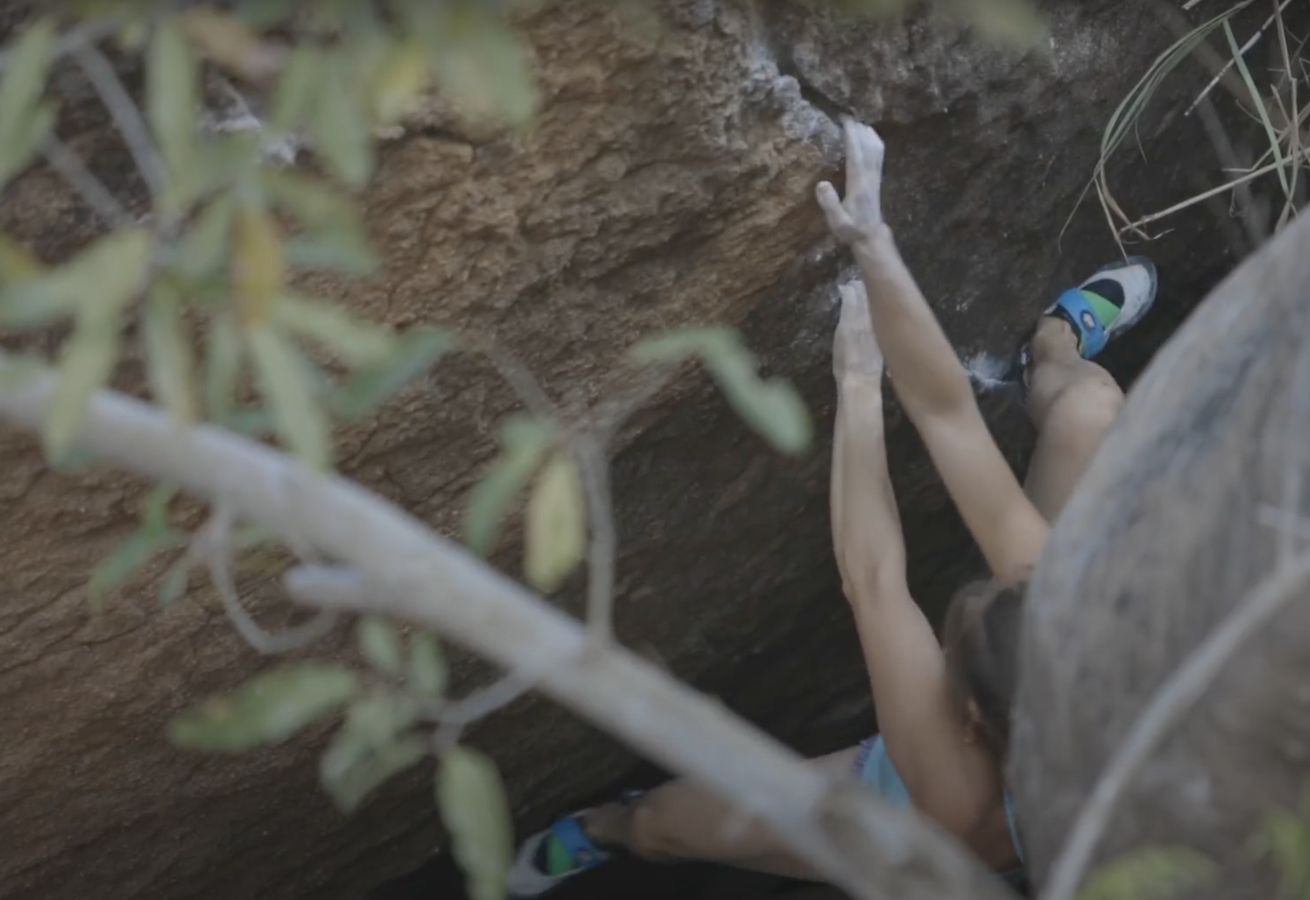 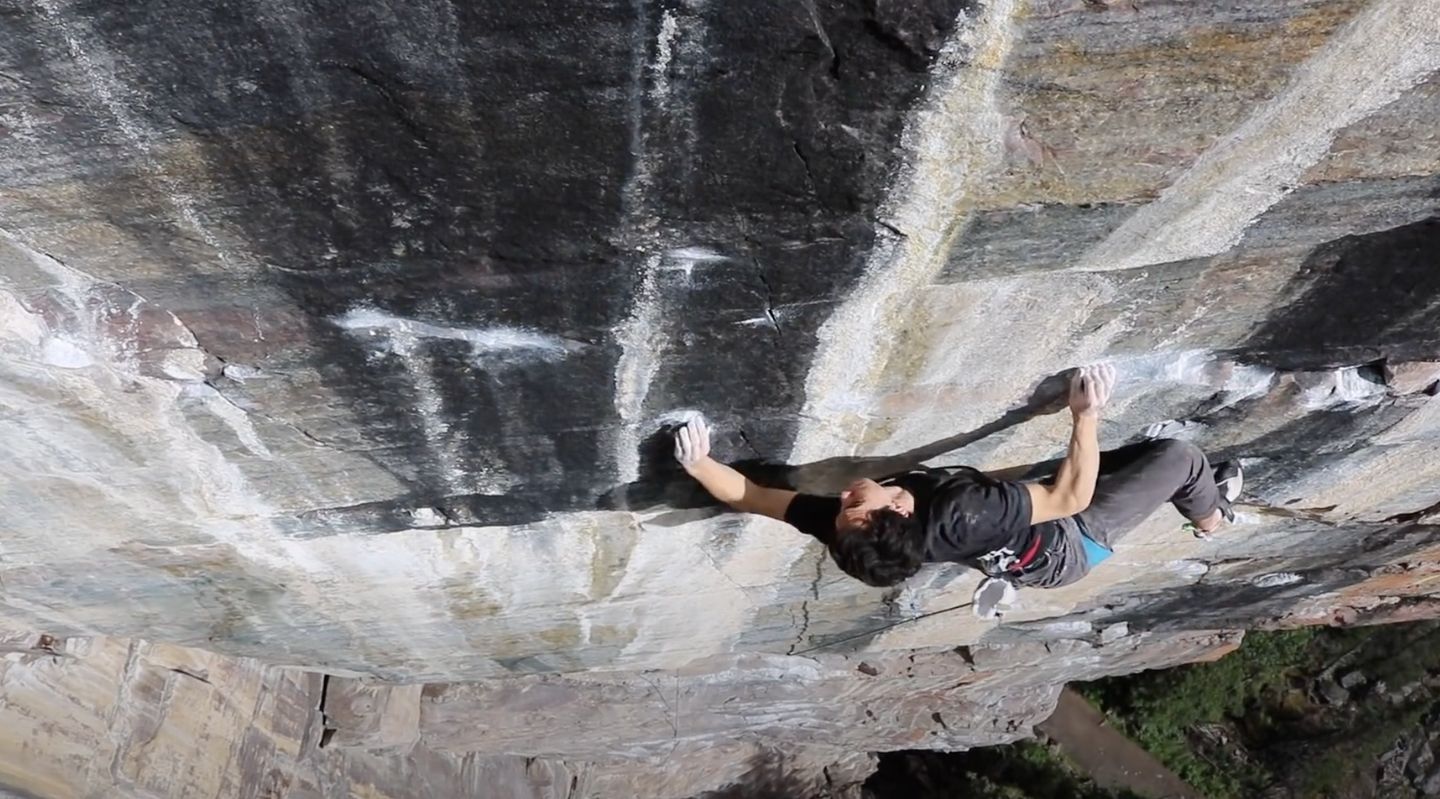 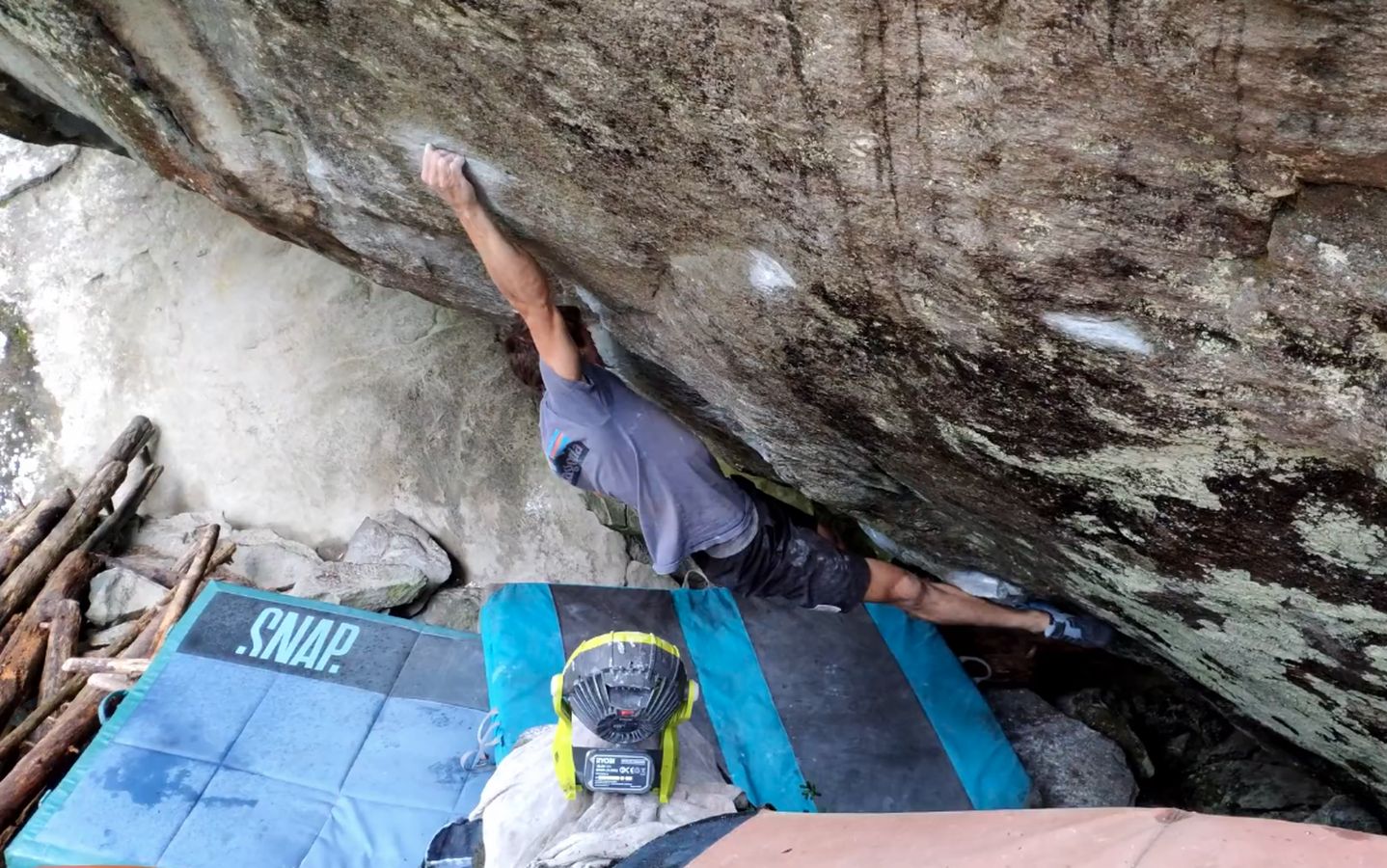