George Bruce Wilson also reports on his trip to the “new” crags being developed in the mountains that dominate the skyline above Monterrey, Mexico. The popular areas in this region, like El Potrero Chico and El Salto, are reportedly just the tip of the iceberg. Stunning drone footage of climbers dangling out roofs on car-sized stalactites at the recently developed Cumbia Cave will have you wondering why it’s been overlooked for so long. Route developer Ulrich Rousseau sheds some light on the slow pace of development, writing, “Dude, you can’t even convince Americans to recycle. How are you going to convince them to bolt ground-up on hooks with scorpions and snakes in a country with cartel wars?” 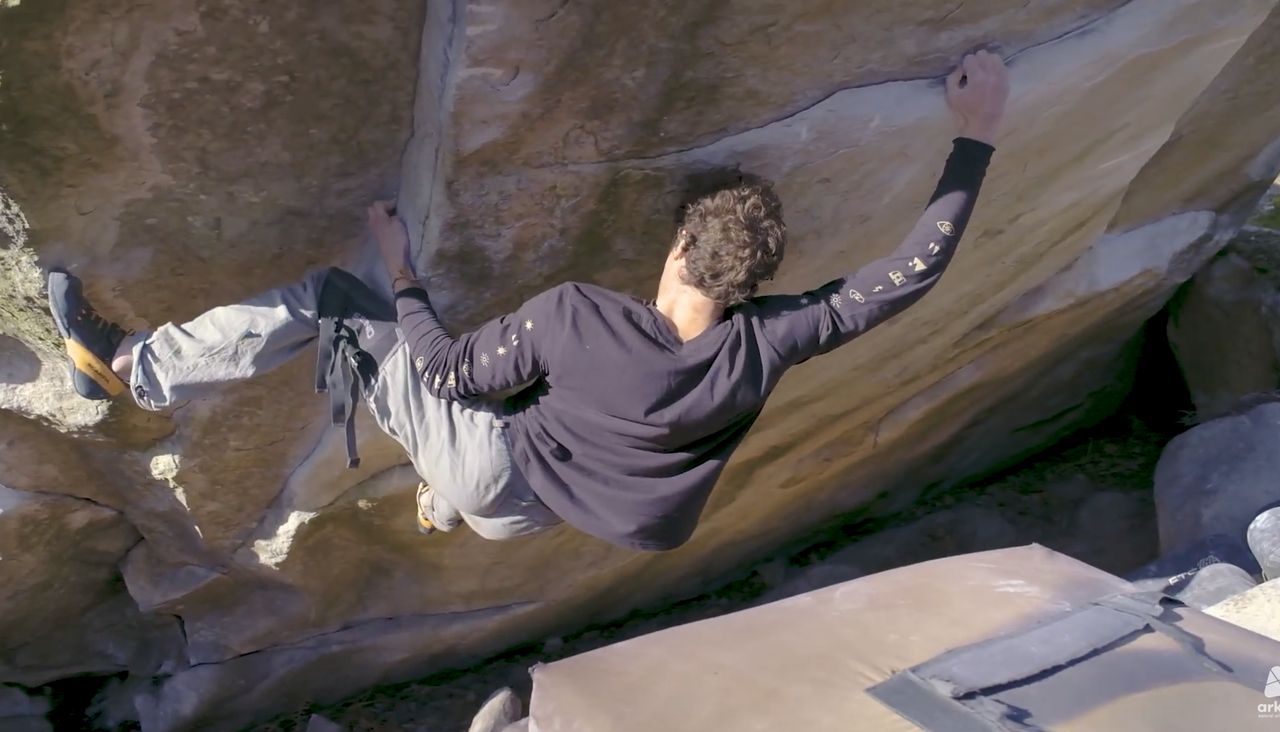 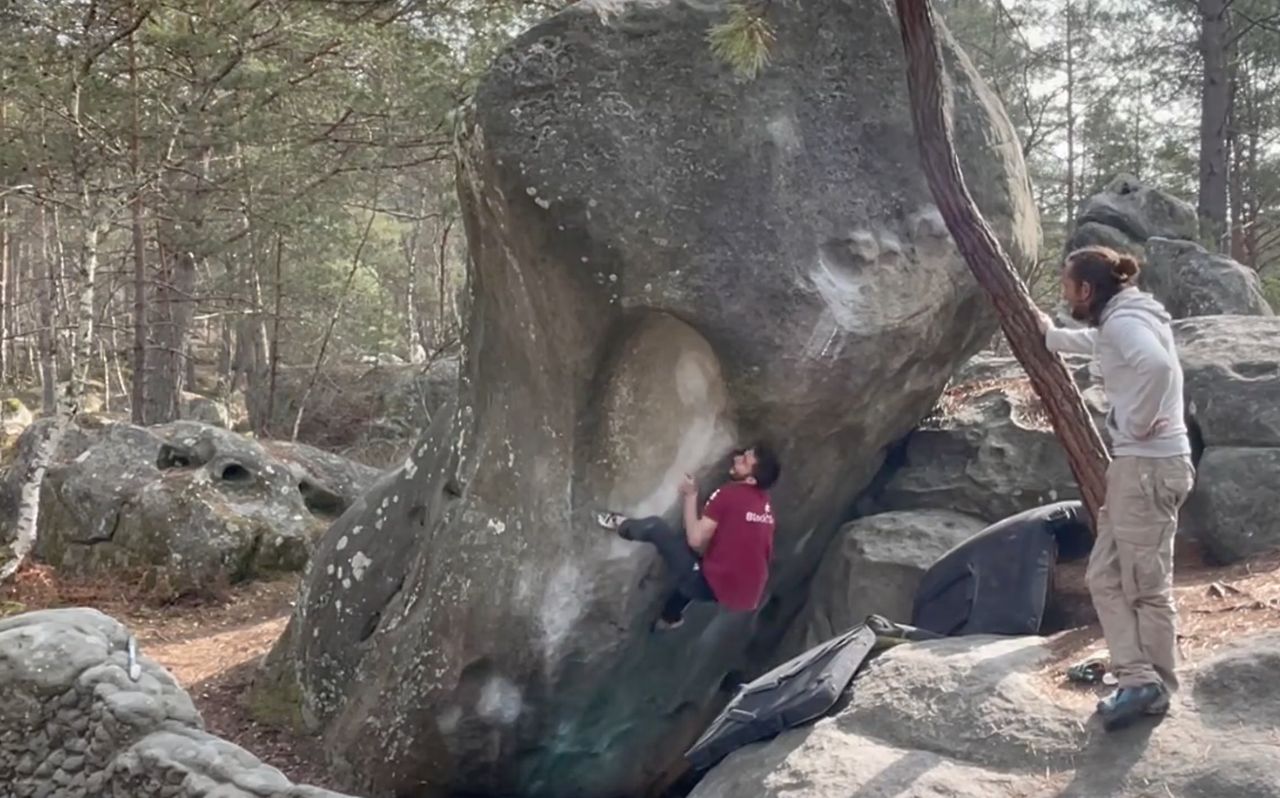 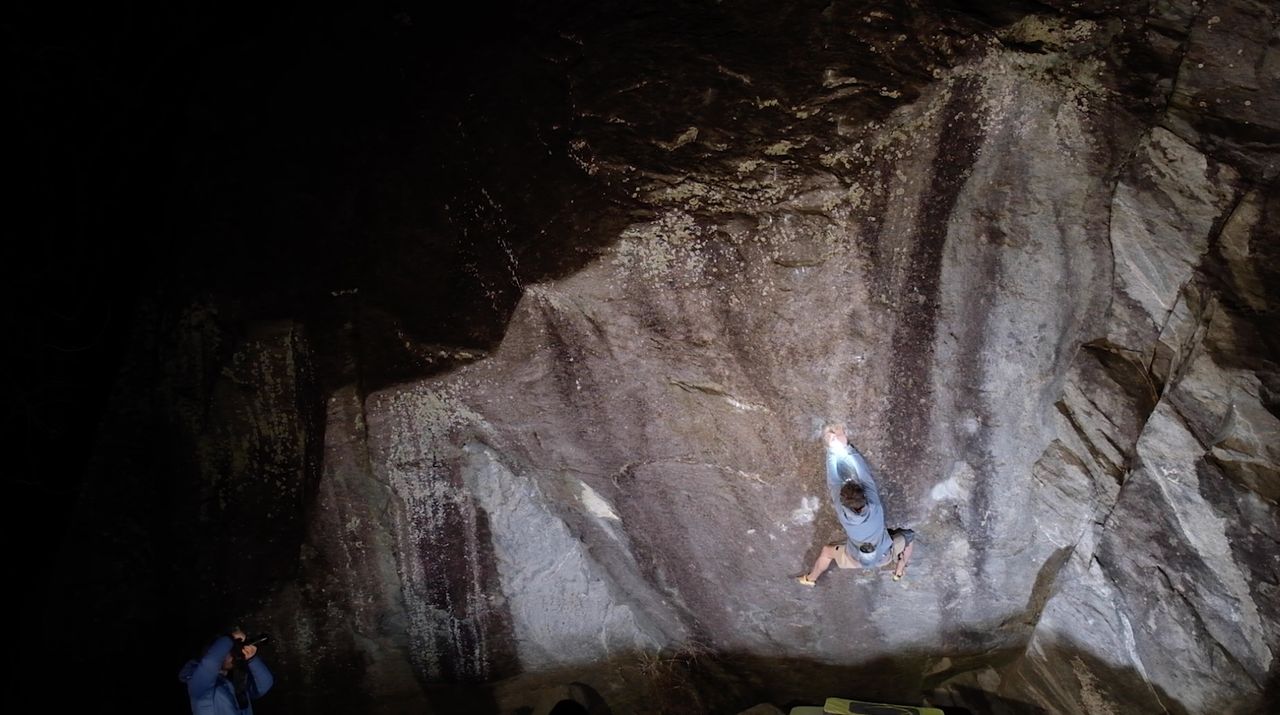 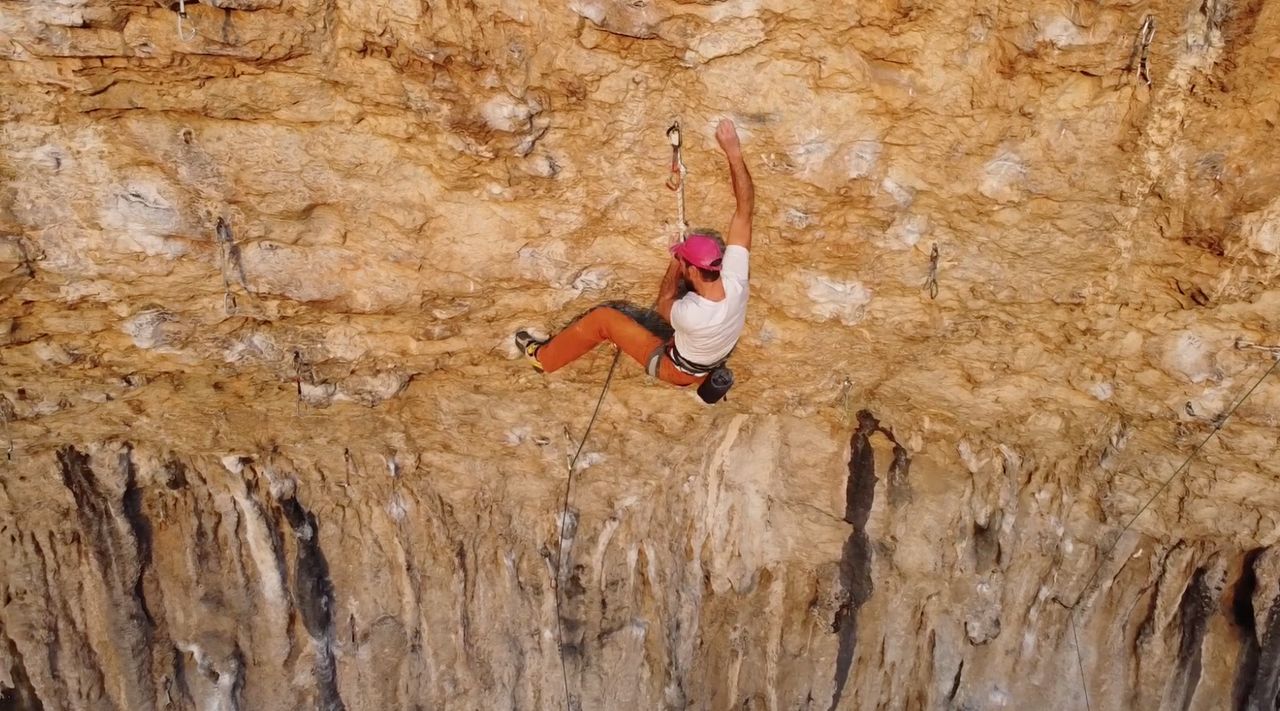 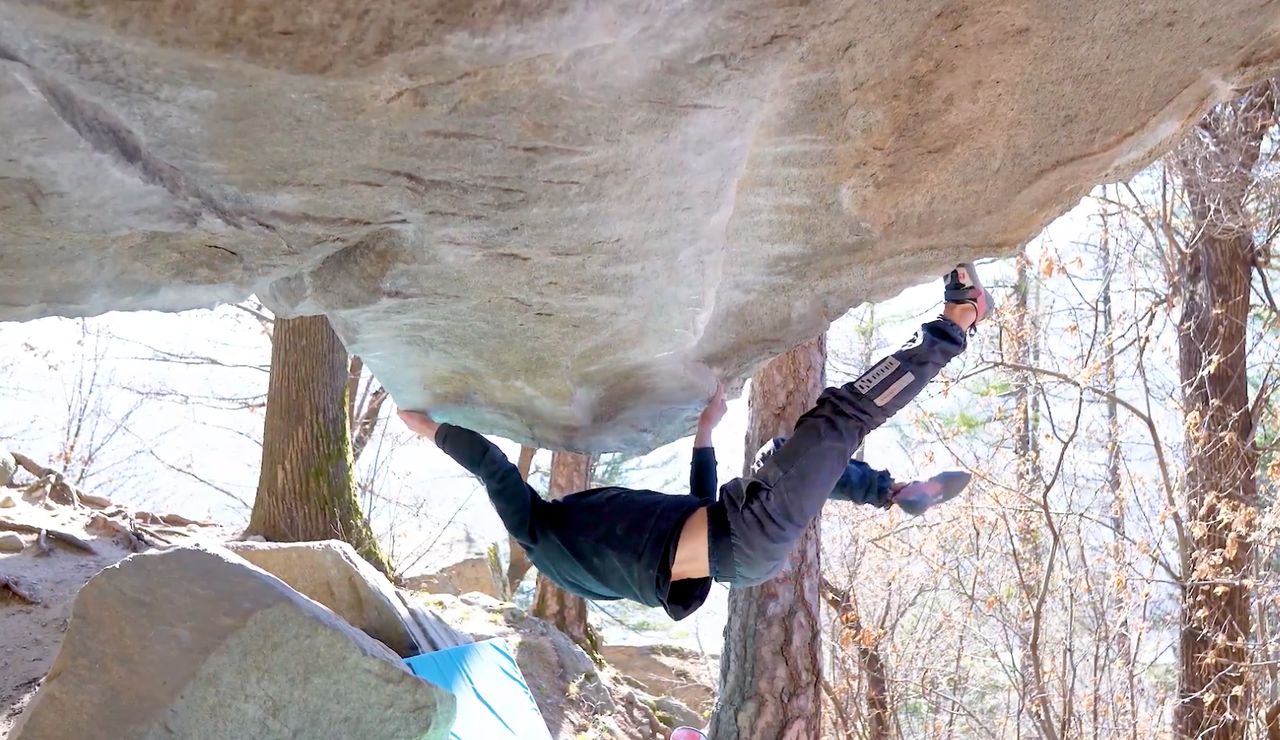 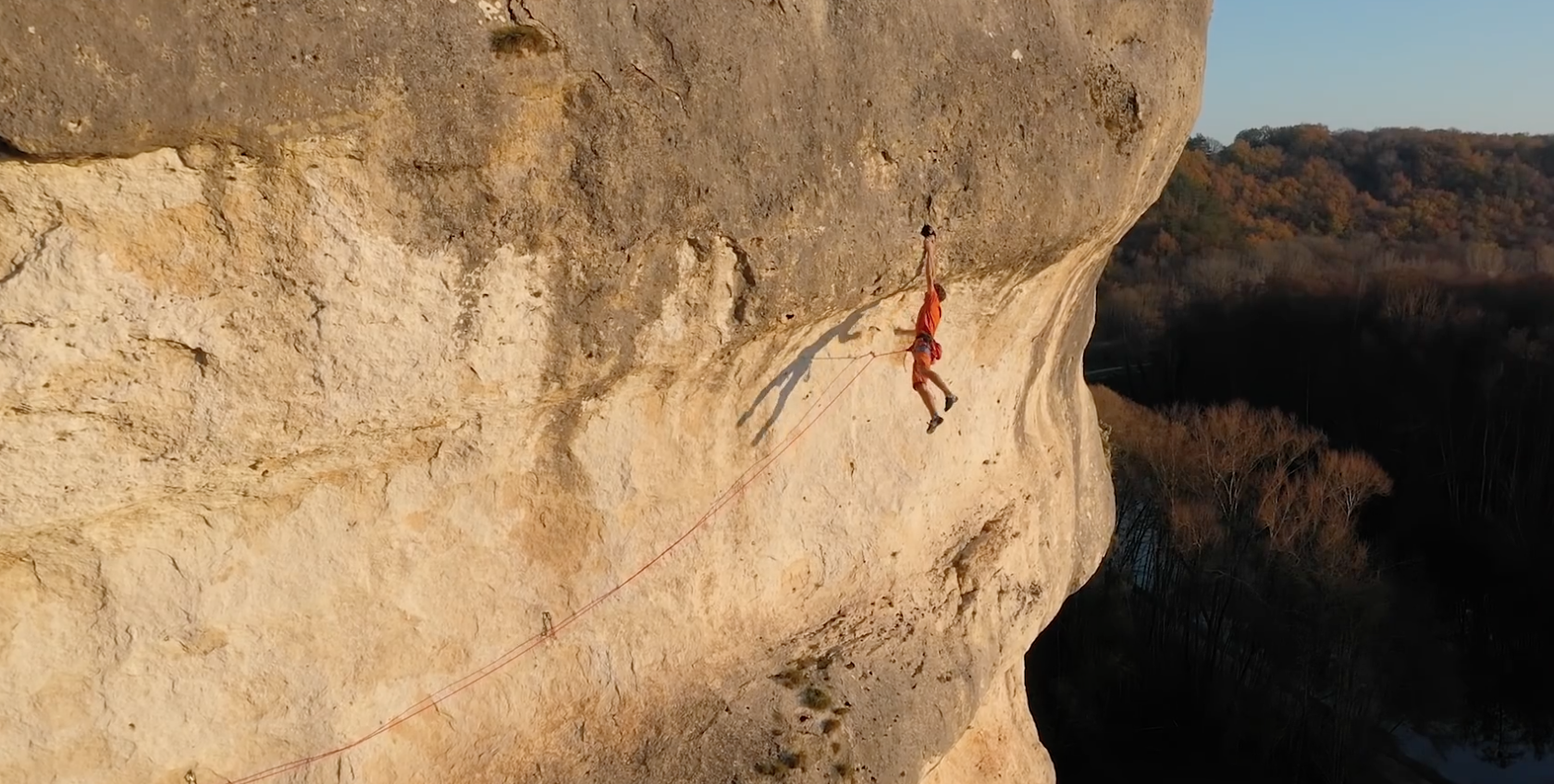 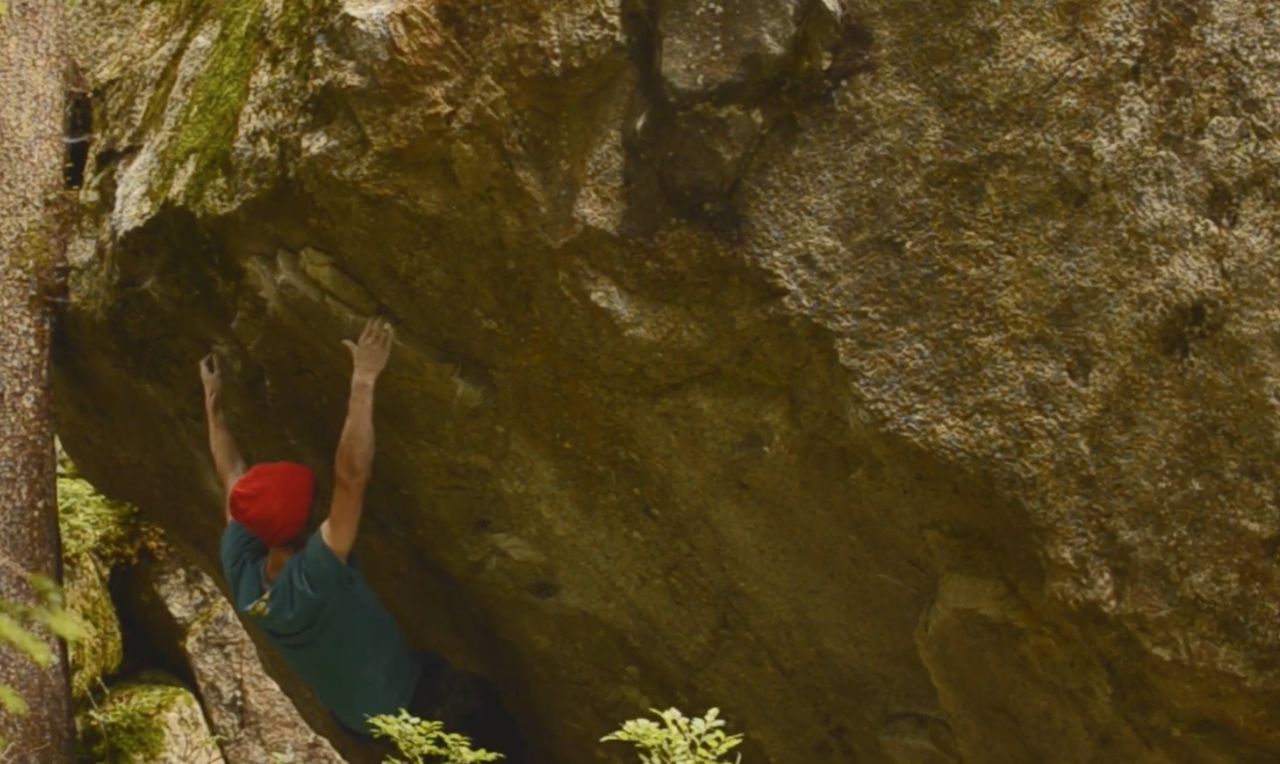 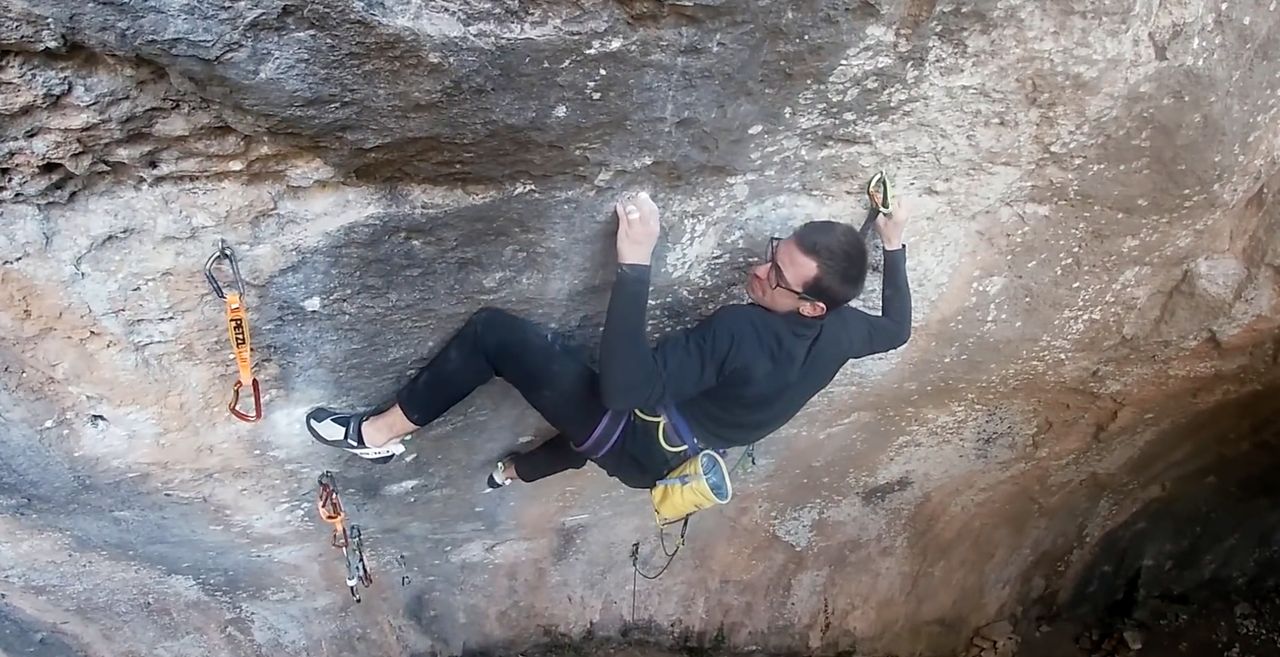