At the end of 2018, Christopher Miller faced his own major hardship. His relationship of four years—with the woman who he had asked to marry—ended. It completely destroyed him. The heartbreak, hurt and pain he felt almost cost him his life—but he kept fighting, and he survived. During the filming, he was always caught smiling despite the severe depression he was still fighting through. He is working hard to heal himself, even still, but he hopes that his story of battling and overcoming depression can inspire others who also suffer, and encourage them to keep fighting.

‘Endgegner’ is the German word for ‘End boss’ or to describe the last big devil/final battle in a game. Climbs such as Endgegner —the one featured in this film—that are as challenging physically as they are psychologically, offer a unique mental journey for the climber. As you battle through the physical and mental challenges on the climb, you learn more about yourself and are reminded of the inner strength and willpower that you possess. Endgegner is one of many difficult climbs that have been a part of Chris’ self-healing journey so far. Inside, everyone has an “Endgegner”. Whether it’s depression, chronic pain, trauma—or any other hardship breaking you down or pushing you closer to your limit—our perseverance and willpower defines our success. Chris encourages others who are struggling to, “Keep fighting, and reach out to someone when you are vulnerable—your life matters”. 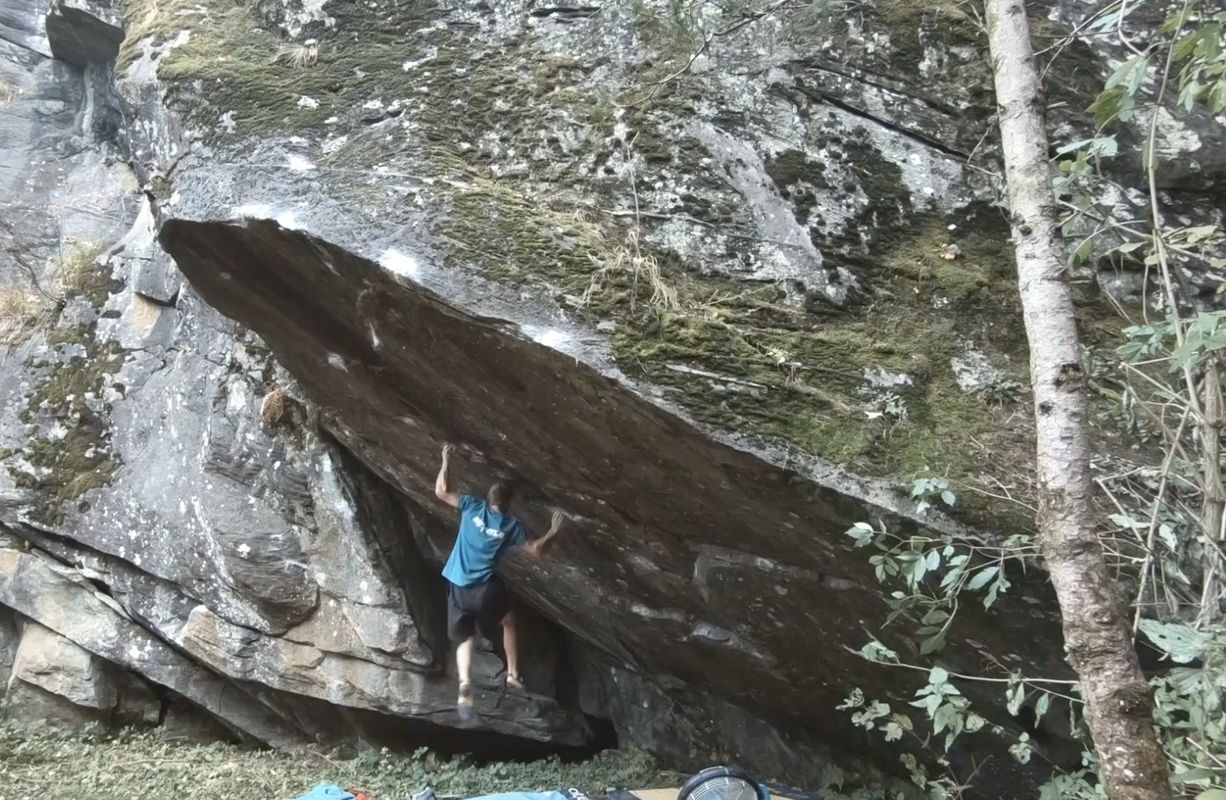 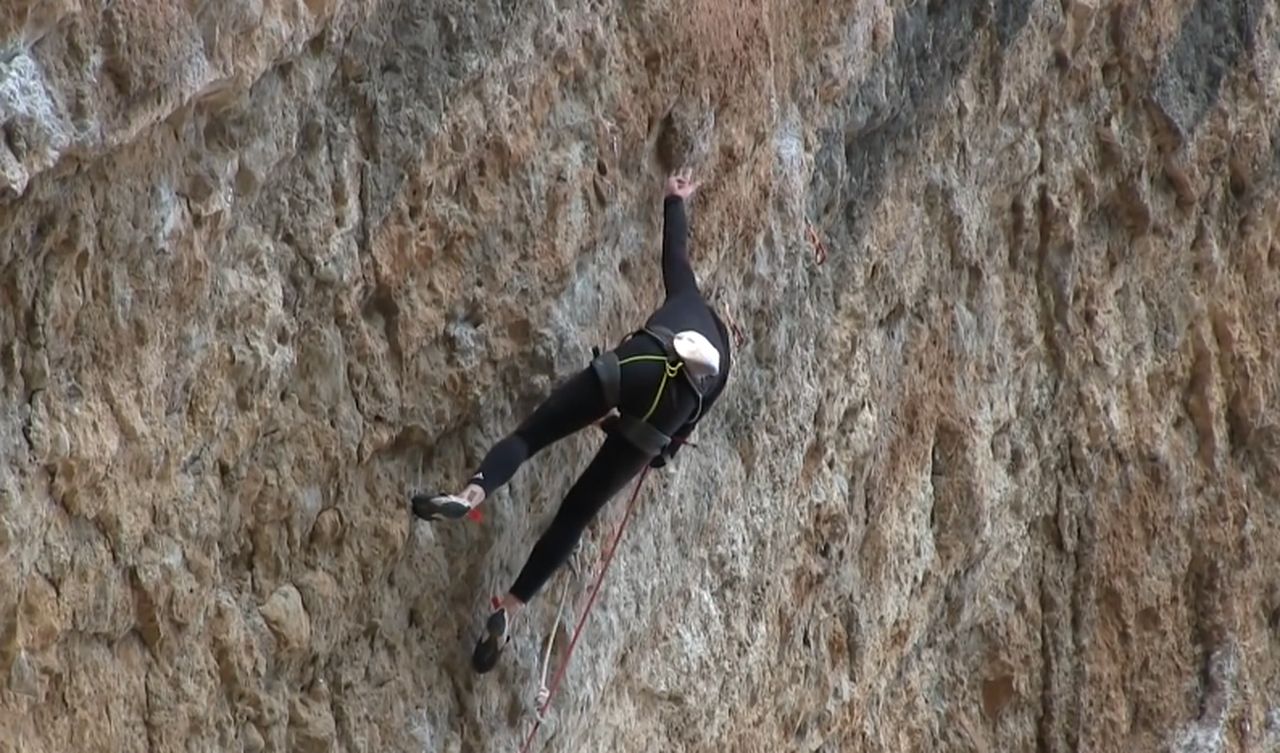 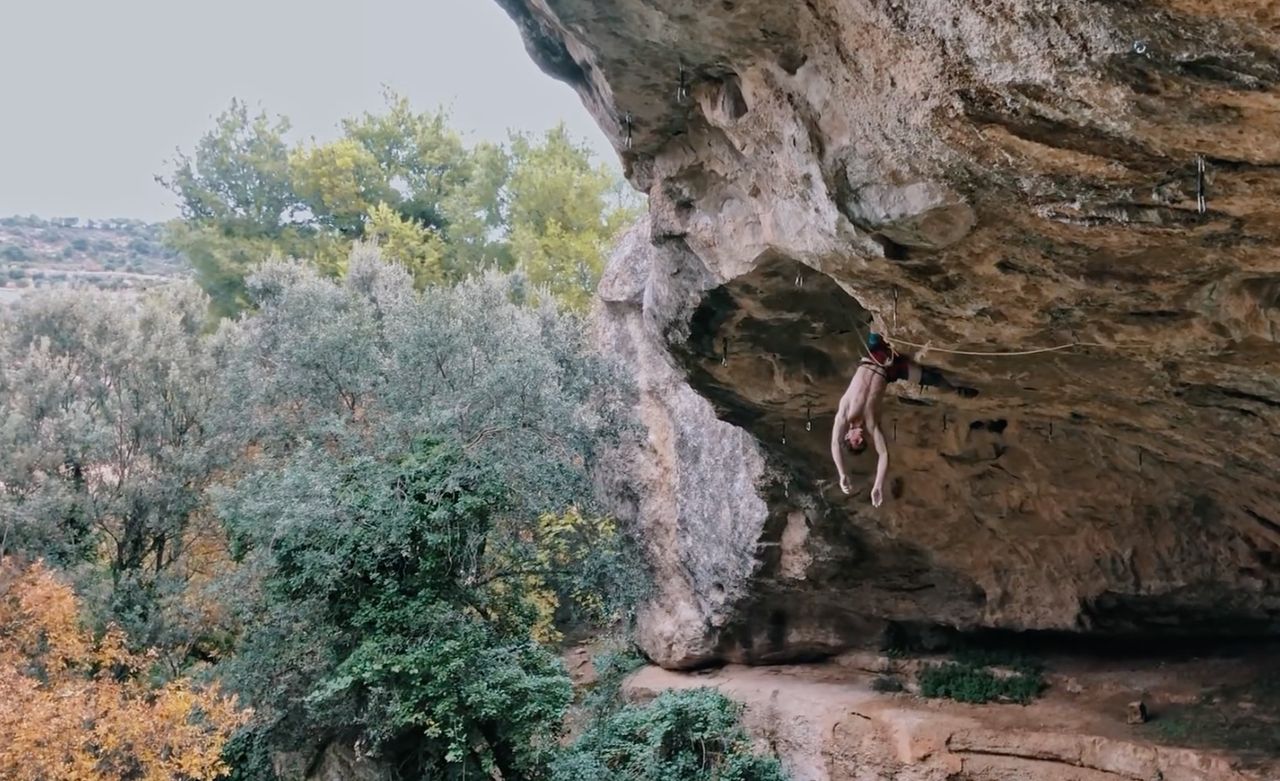 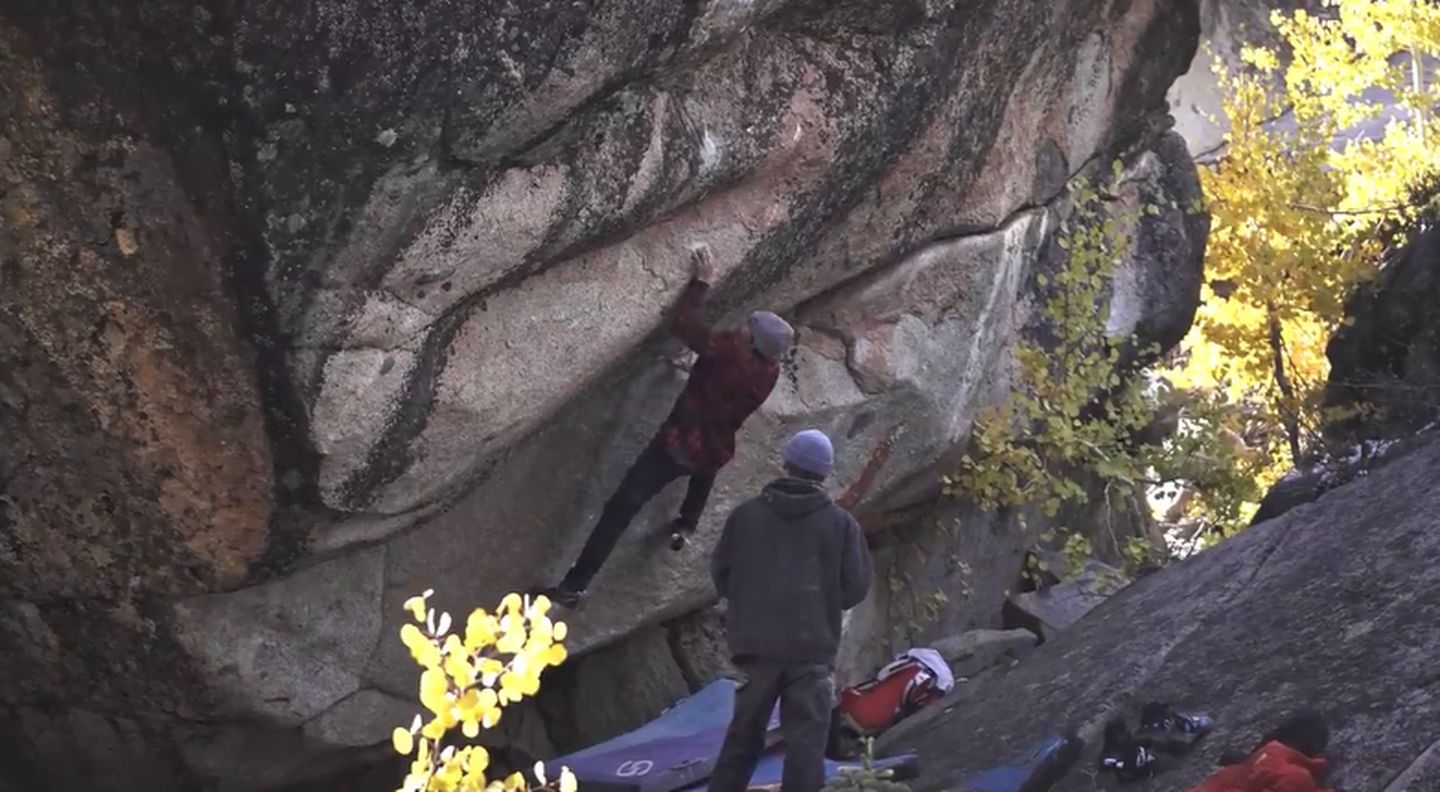 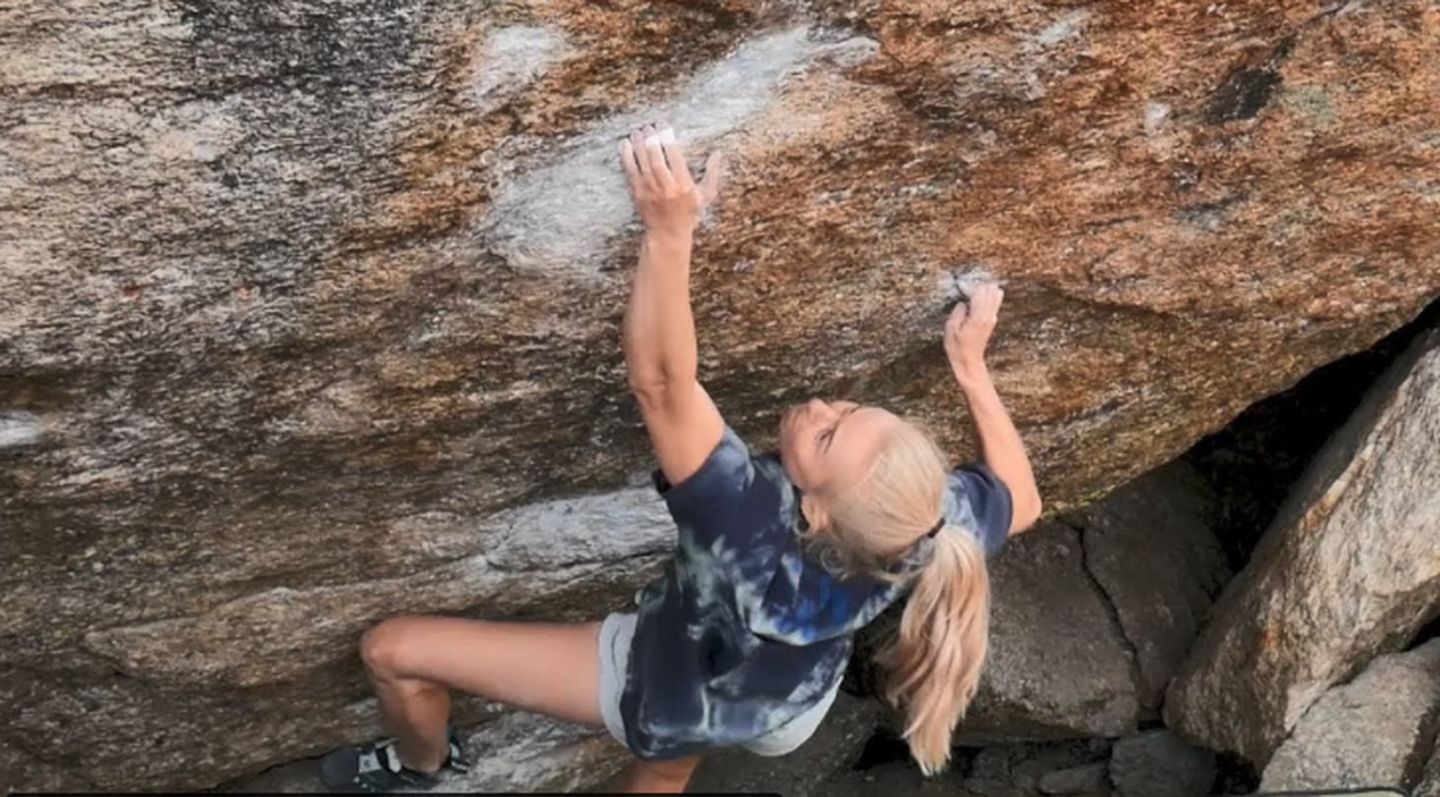 4 from the Alps – Lucia Dörffel 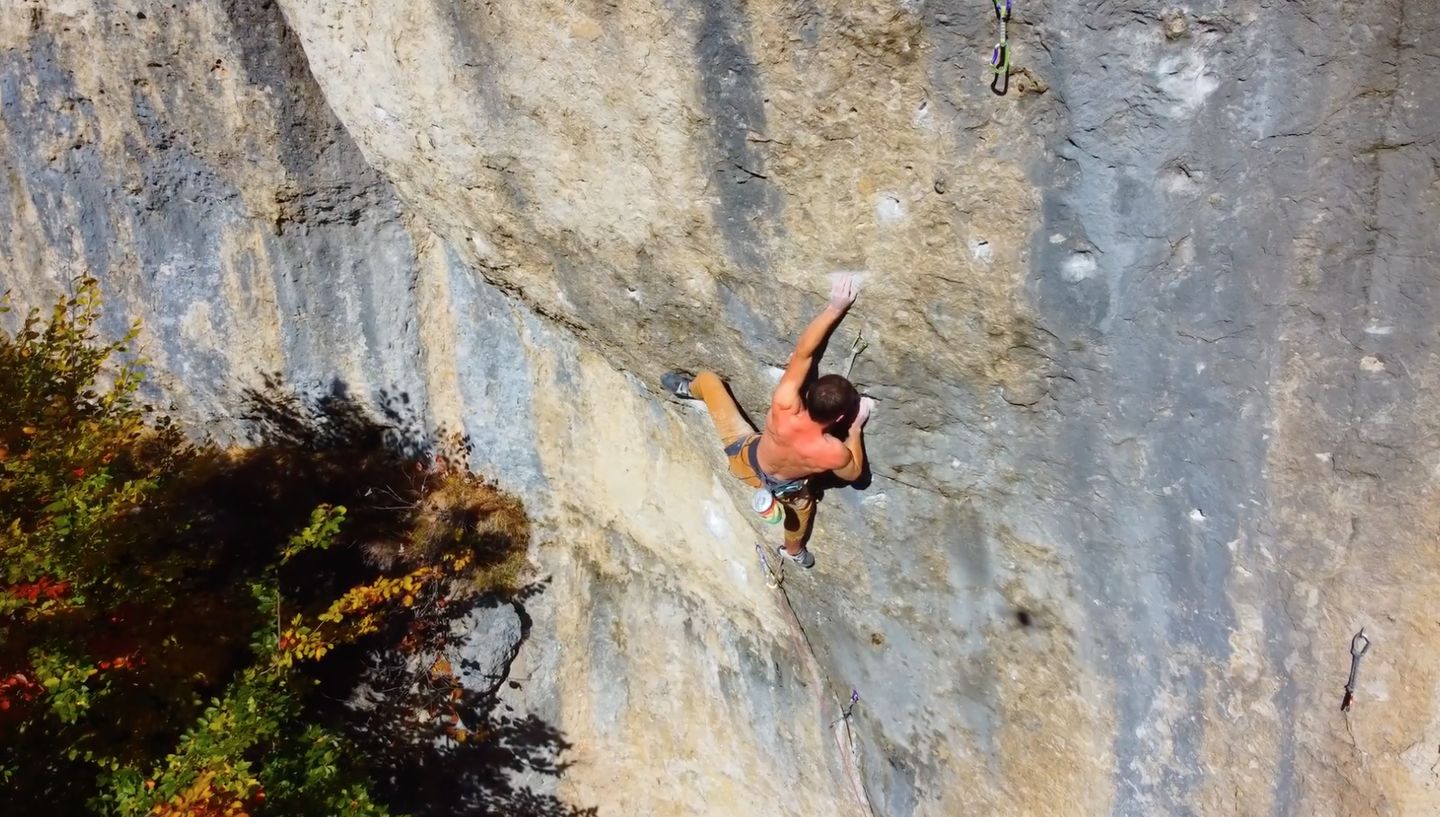