The New York City based 13-year-old flew to Spain a week ago and spent four days working Ramón Julián Puigblanque’s Open Your Mind Direct (9a/+) before sending it in ten minutes on March 17th. She then celebrated her record-breaking climb with ice cream.

Some questioned whether this climb was really the first female 5.15 as Shiraishi’s ascent was the first ascent of the route after one of the final holds broke and hers’ is the only ascent at the new difficulty. But six days later Shiraishi climbed Edu Marin’s Ciudad de Dios (9a/+), ending any question’s of Shiraishi’s prowess….. 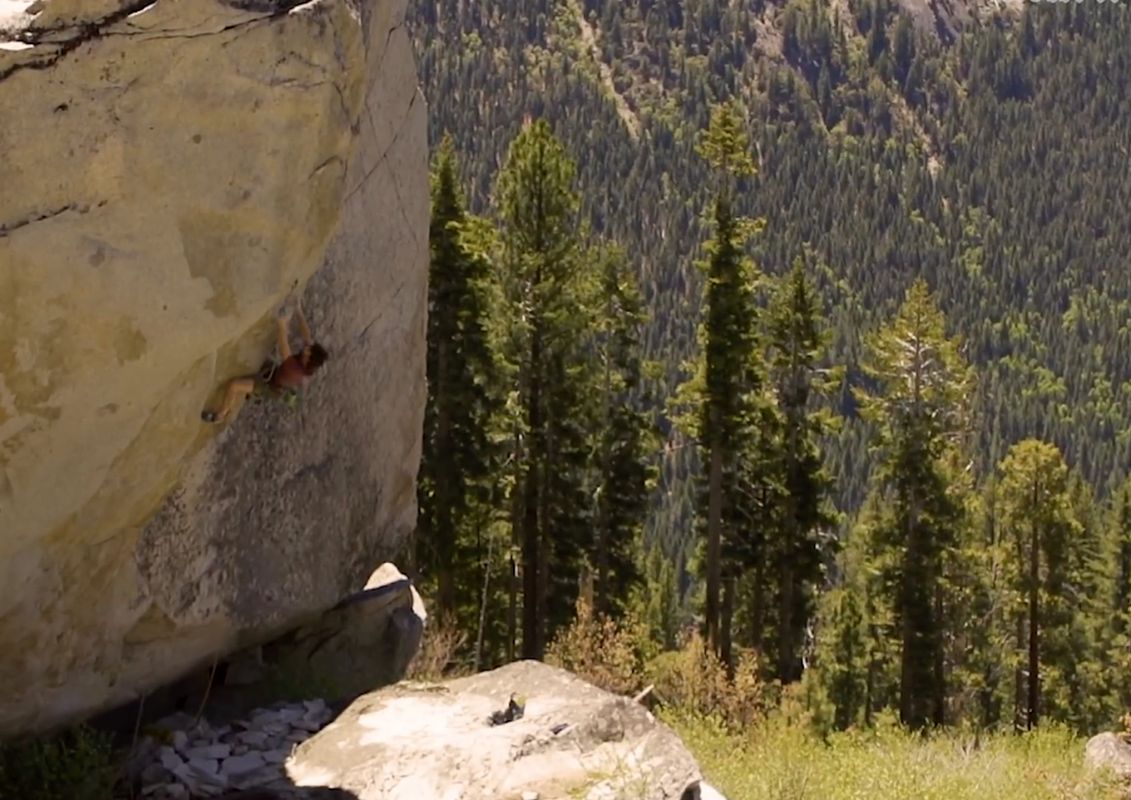 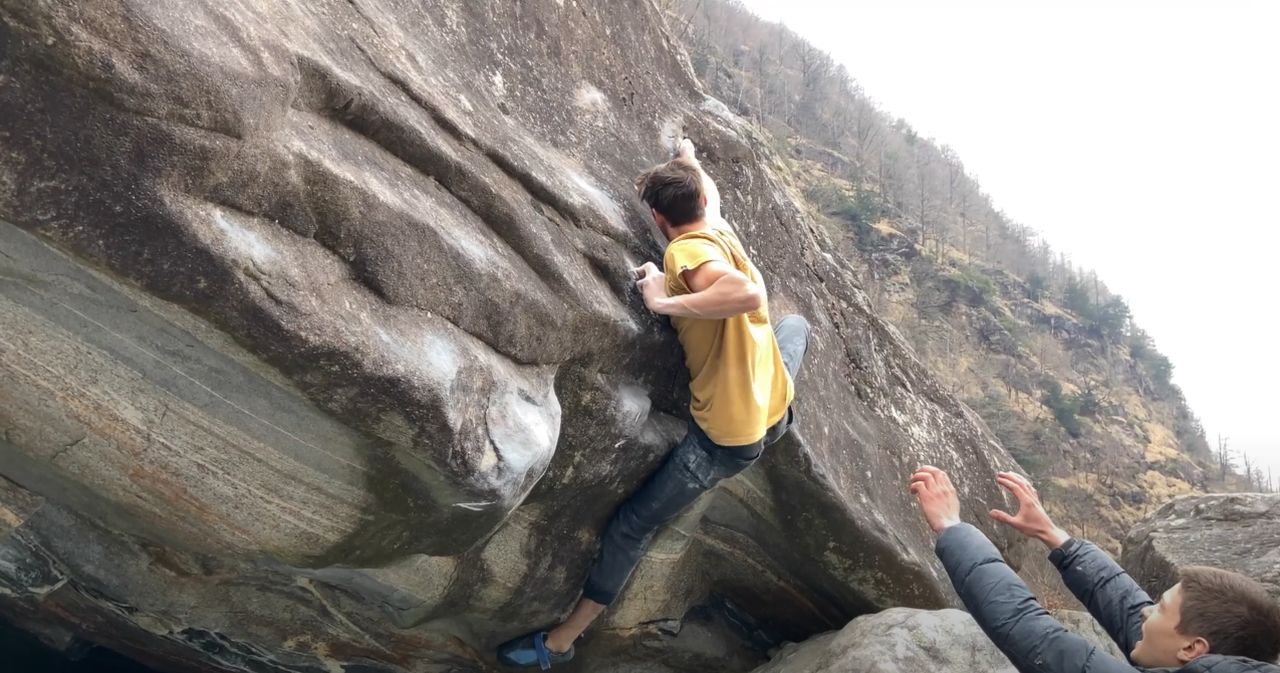 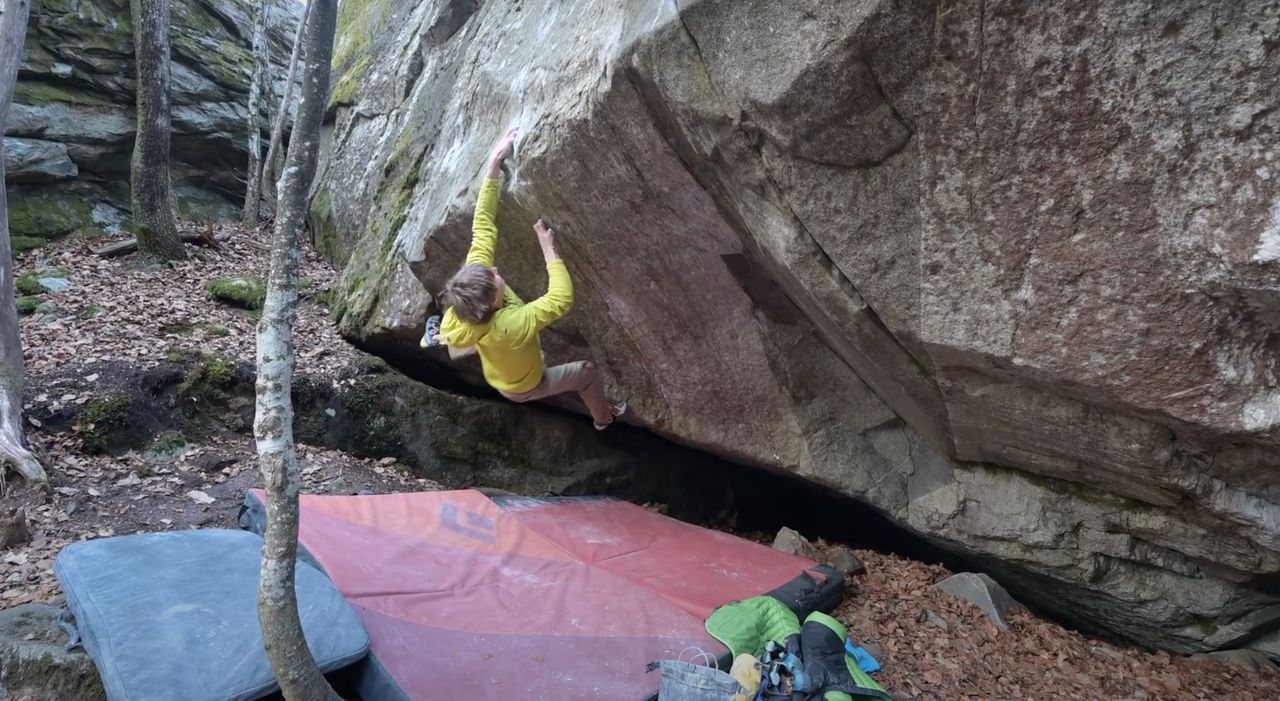 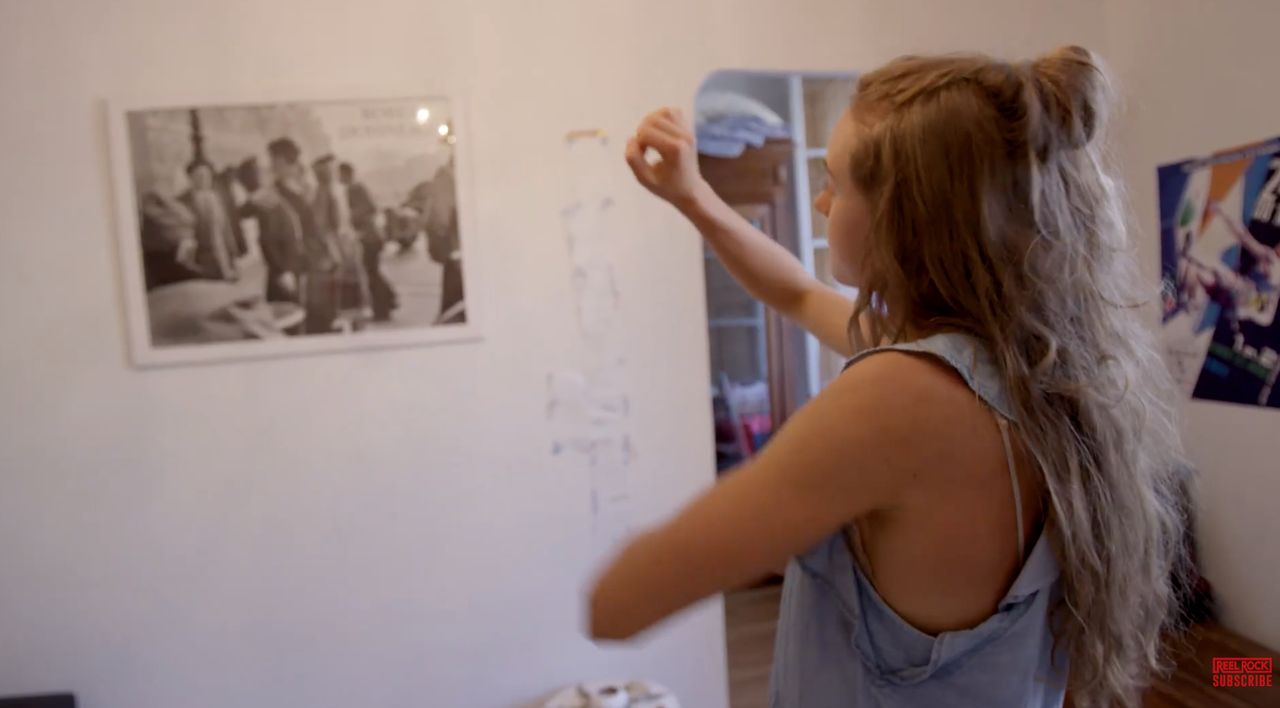 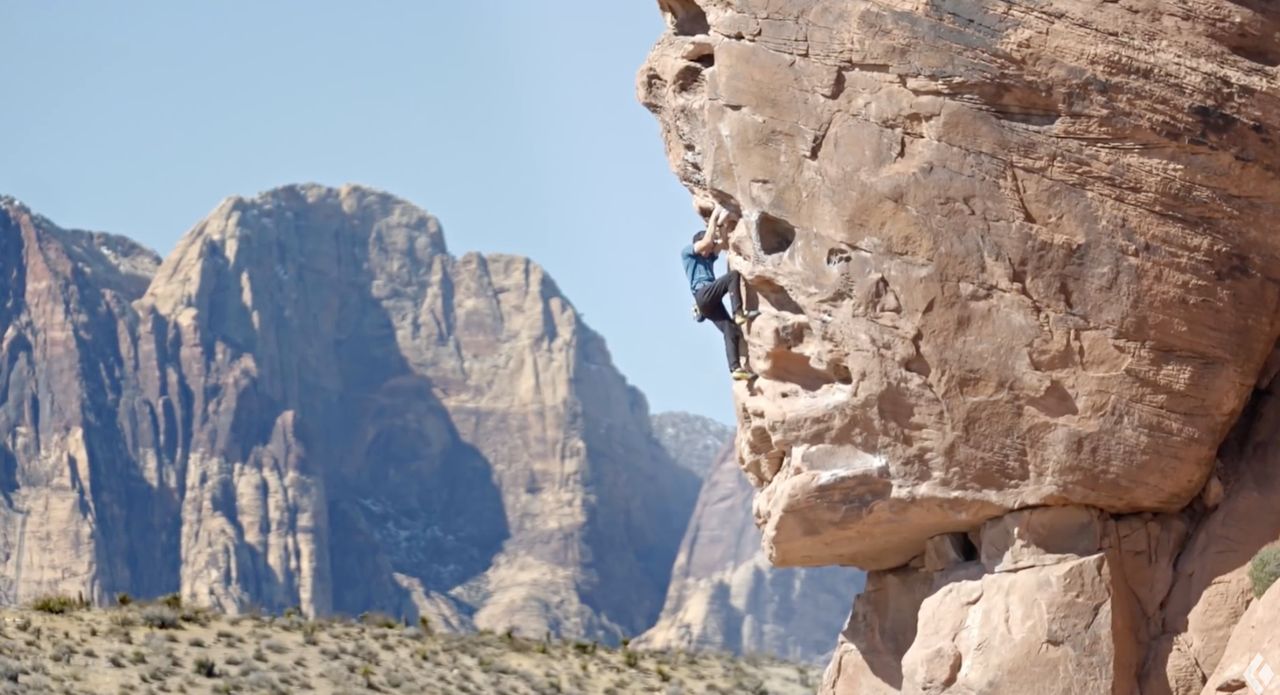 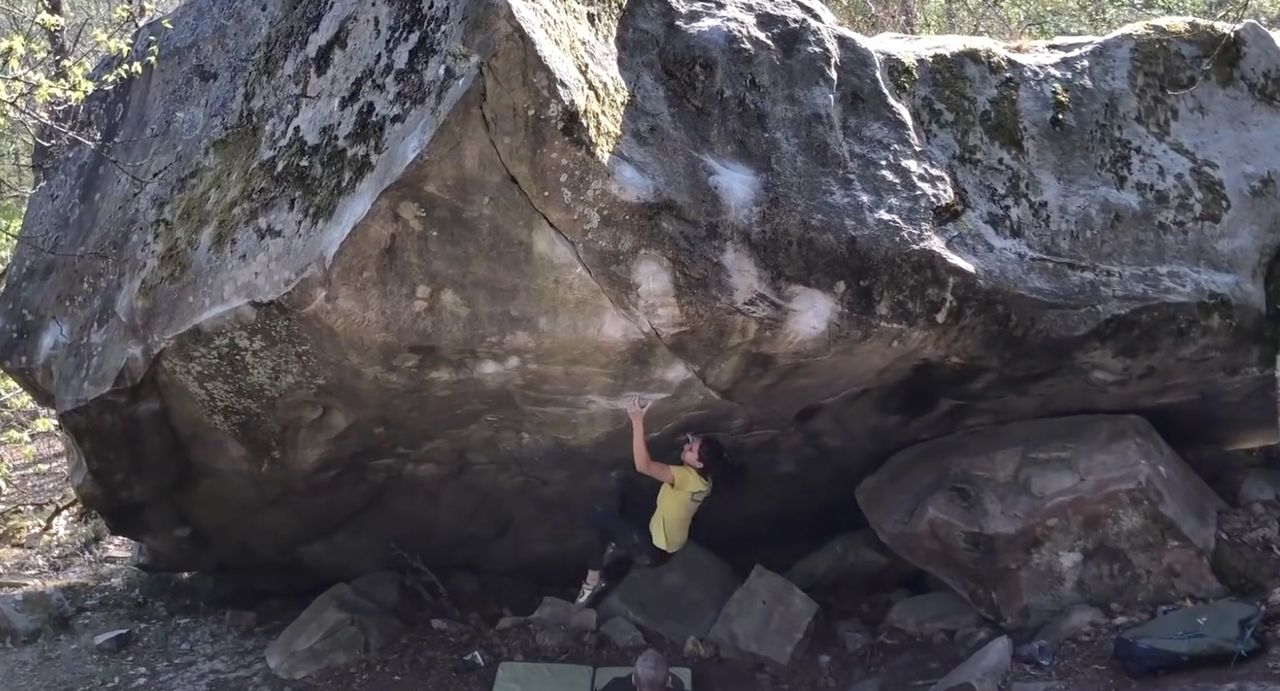 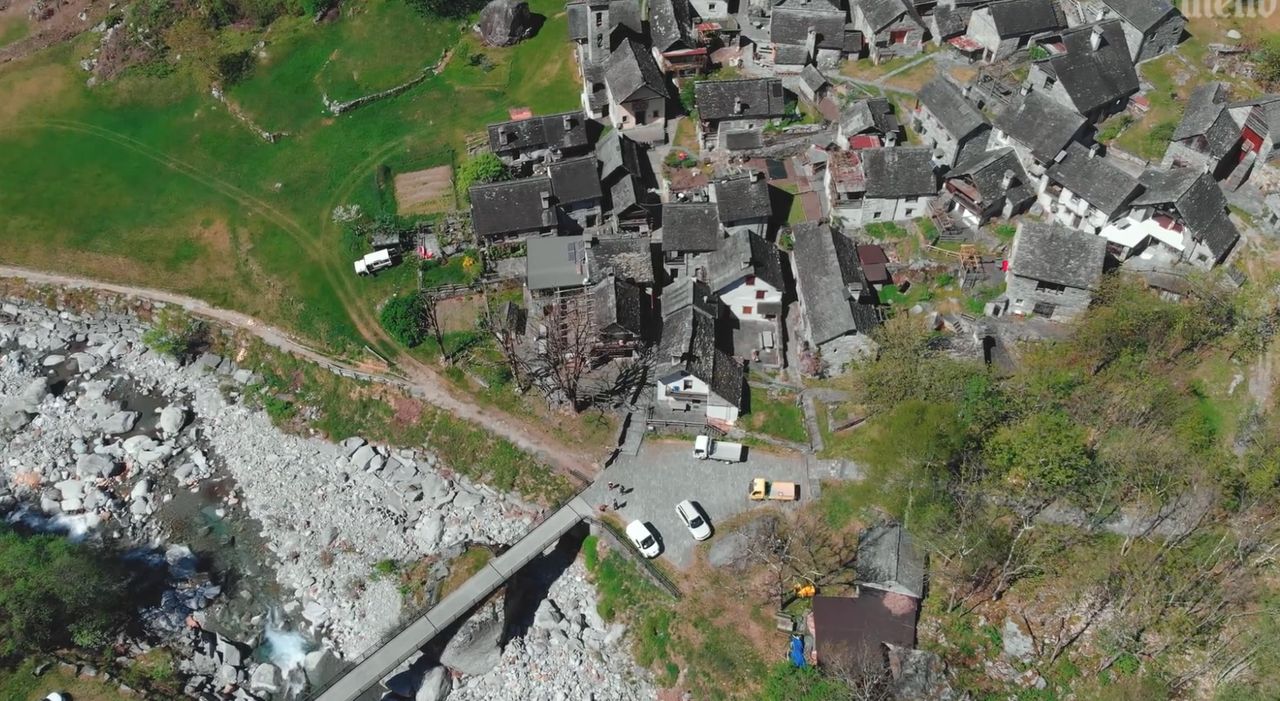 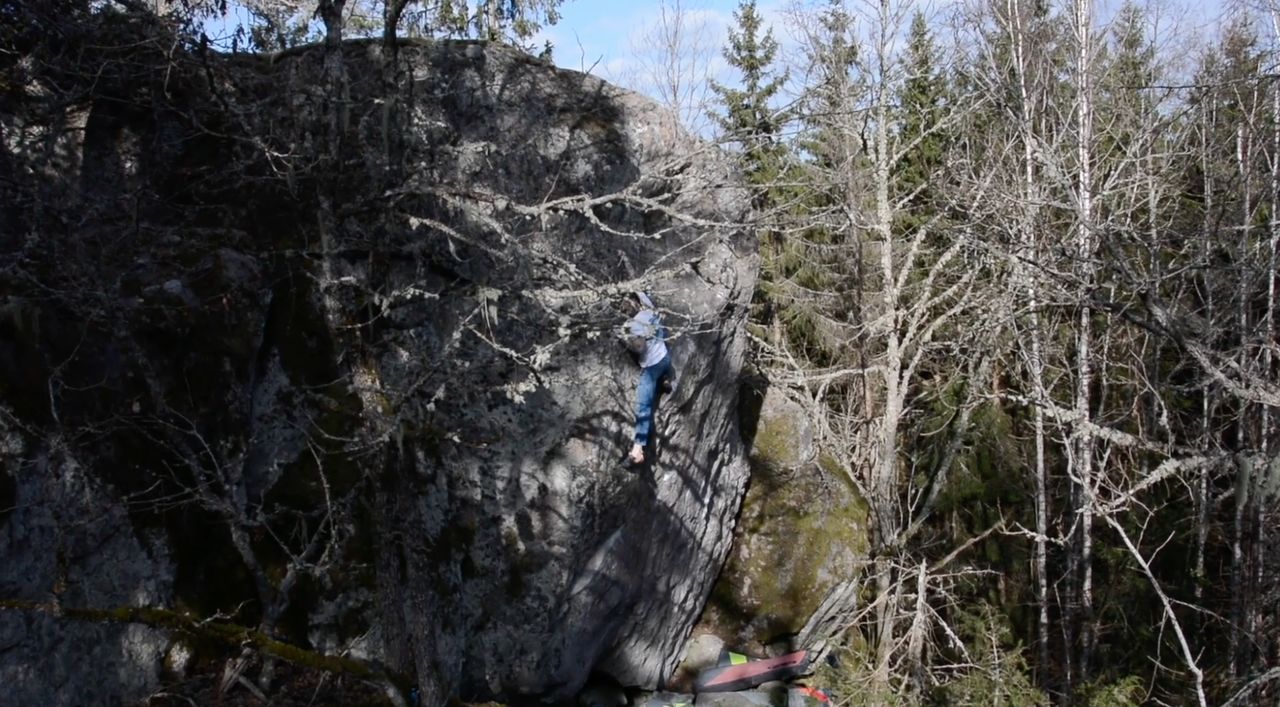 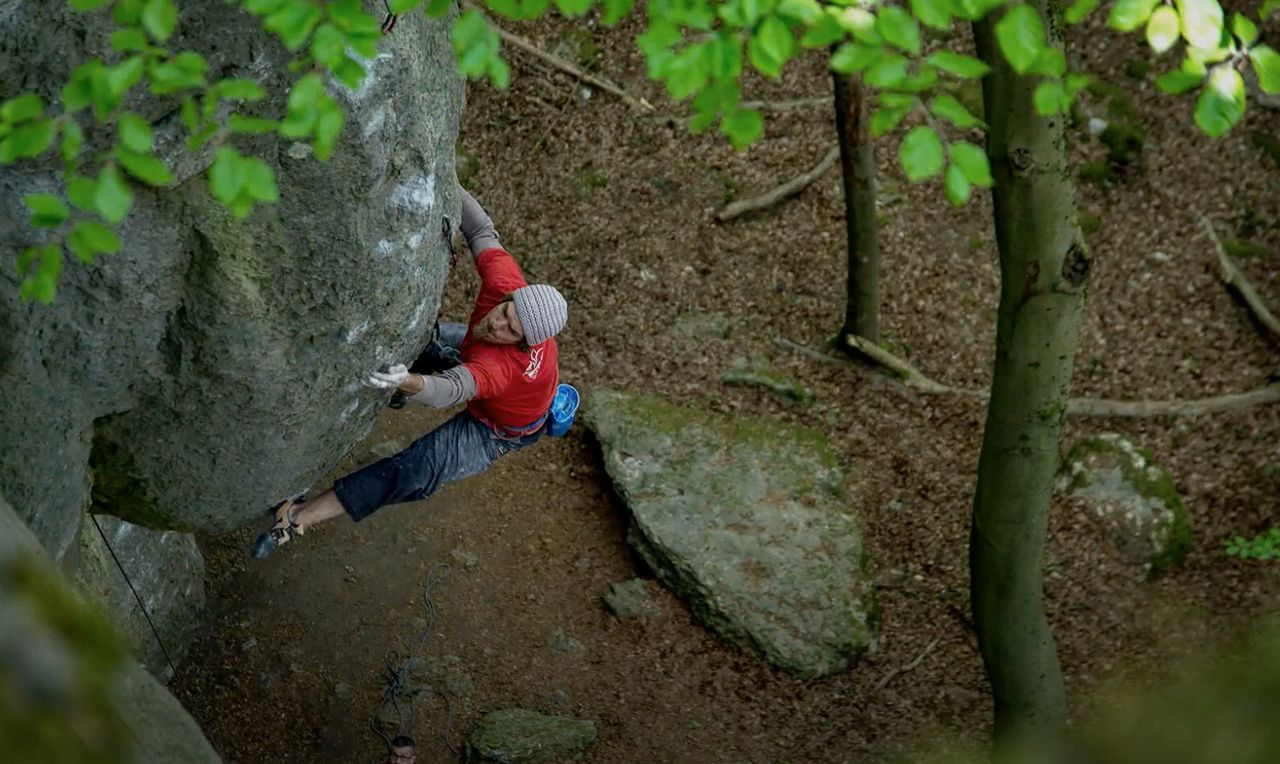 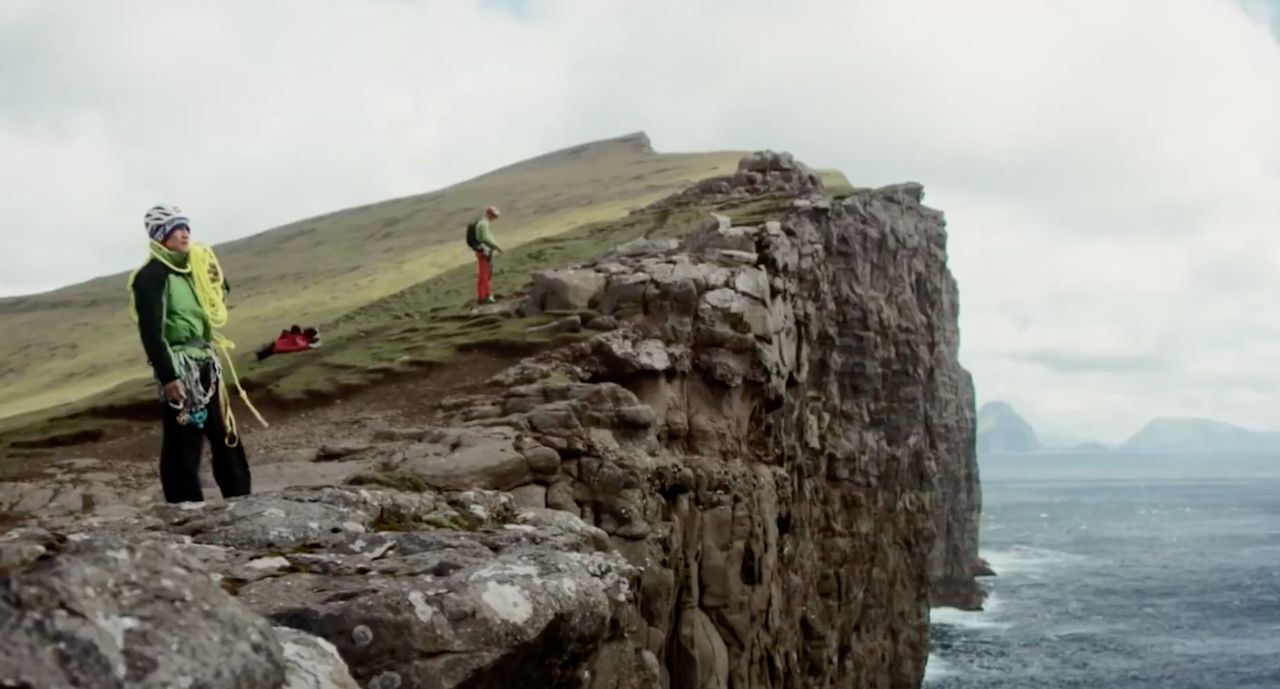 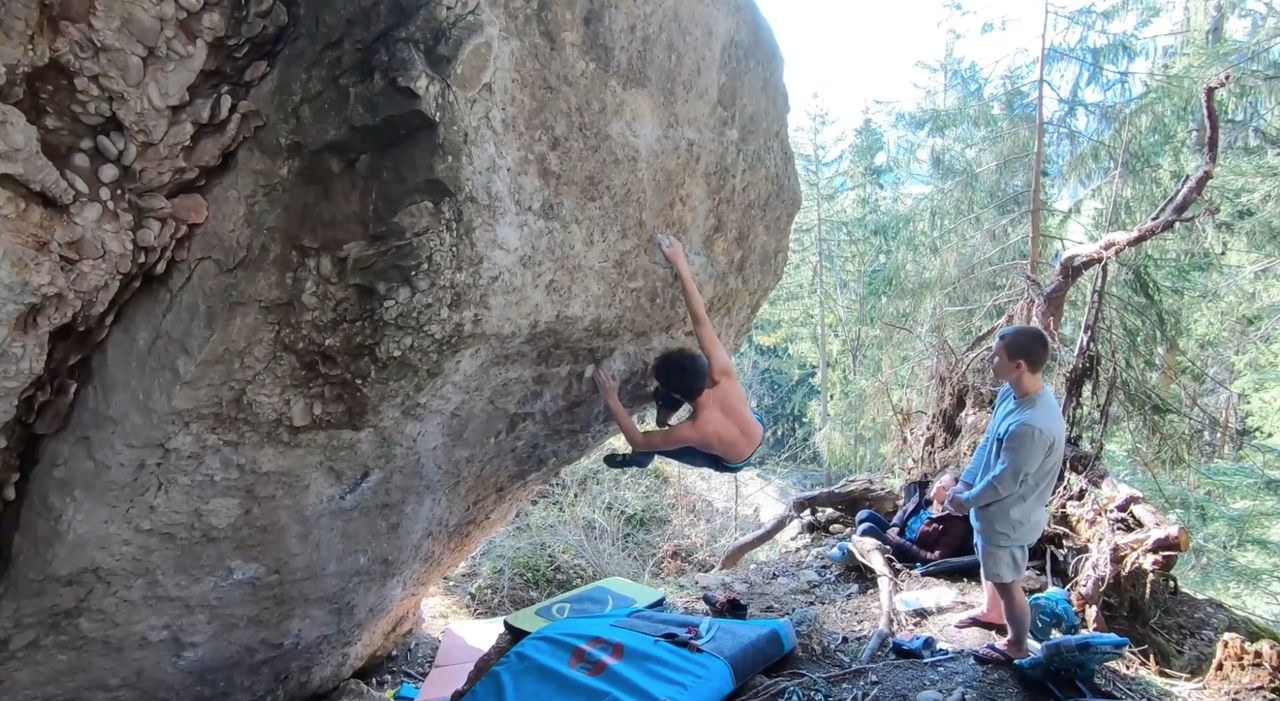 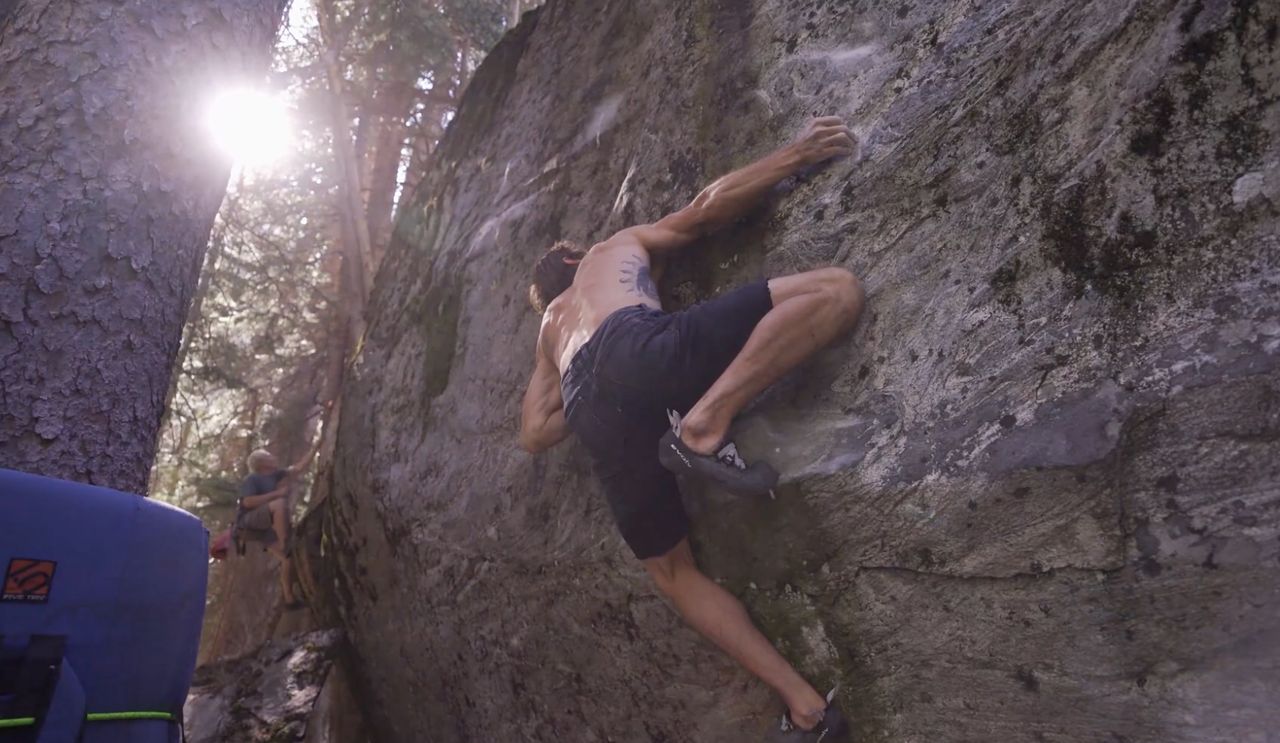 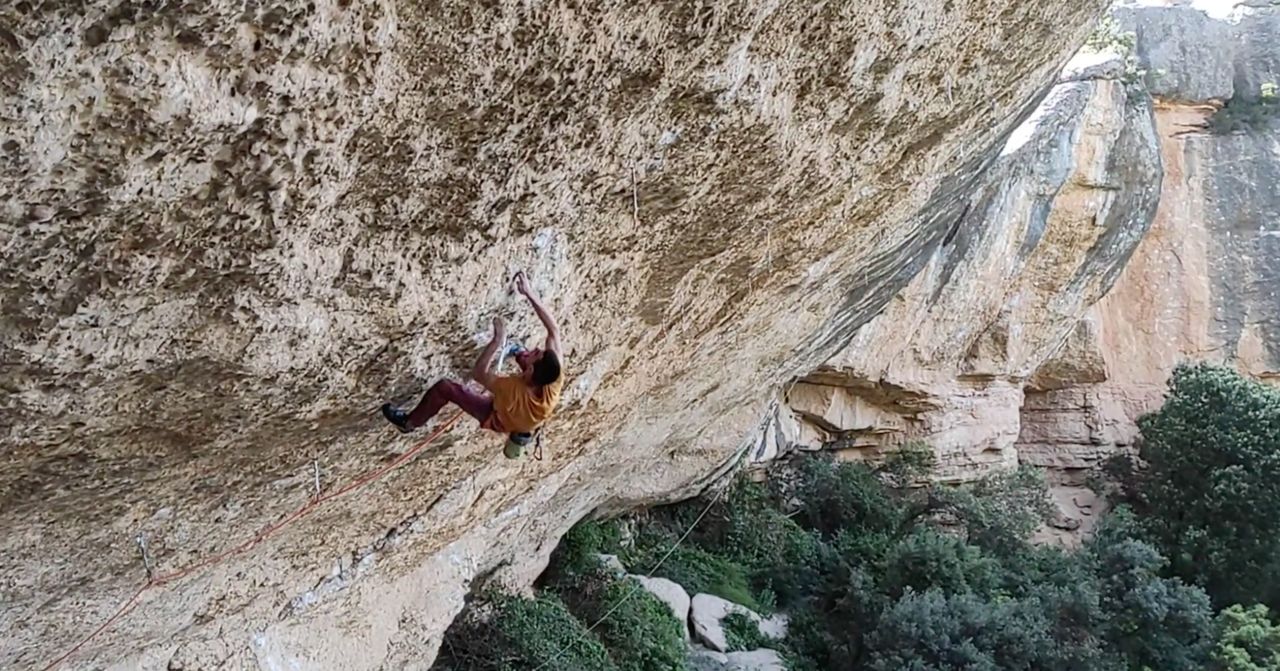 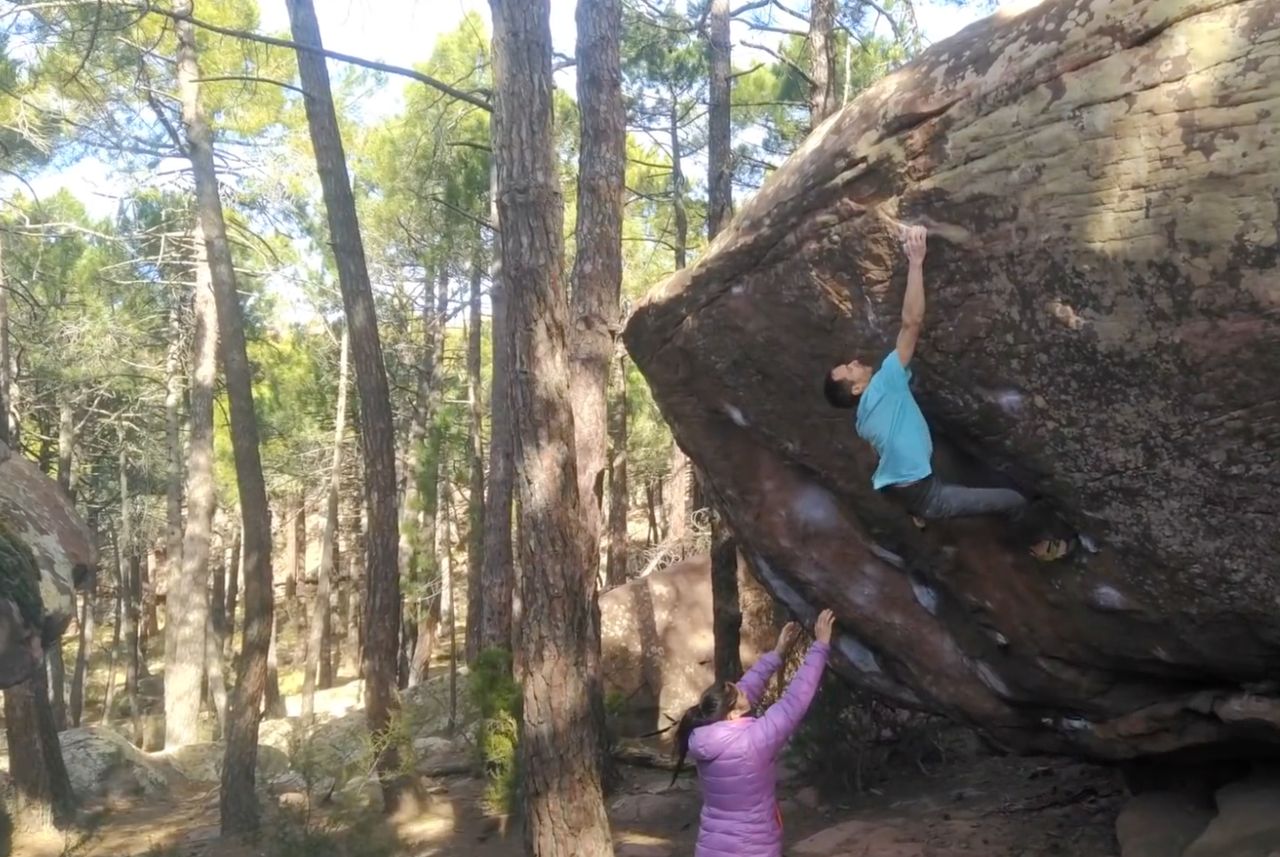