Scattered across the United States, from the Southwest, all the way to Hawai’i, ancient astronomy petroglyphs and archaeoastronomy structures sit weathering in the landscape. Carved and built by diverse group of tribes, from Native Hawaiians, to the Paiutes of Bishop, California, and the Ancestral Puebloans of the Southwest, these petroglyphs and structures reflect the long standing interest in Ancient Astronomy which grew stronger as many of the tribes went from the Hunter Gatherer to the Agrarian societal orders. From references to the Sun carved in the rock, and interest in using the Sun to predict seasons (entire buildings built to essentially serve as sundials and calendars, a critical element in the farming communities) to those of 13 moons (lunar annual calendar), to carvings of stars and constellations, interest in celestial bodies is ever present across the indigenous communities of the United States.

This video journeys to National Park Service sites from California, Arizona, Colorado, and New Mexico, many of whom give us a glimpse of how the night sky may have appeared to the ancient inhabitants of those lands. Many of these places were named International Dark-Sky Parks by the International Dark-Sky Association, partly due to their remote locations, and partly due to the hard work by the National Park Service to preserve the quality of the night skies through lighting retrofits and educational programs about the night sky heritage and astronomy. 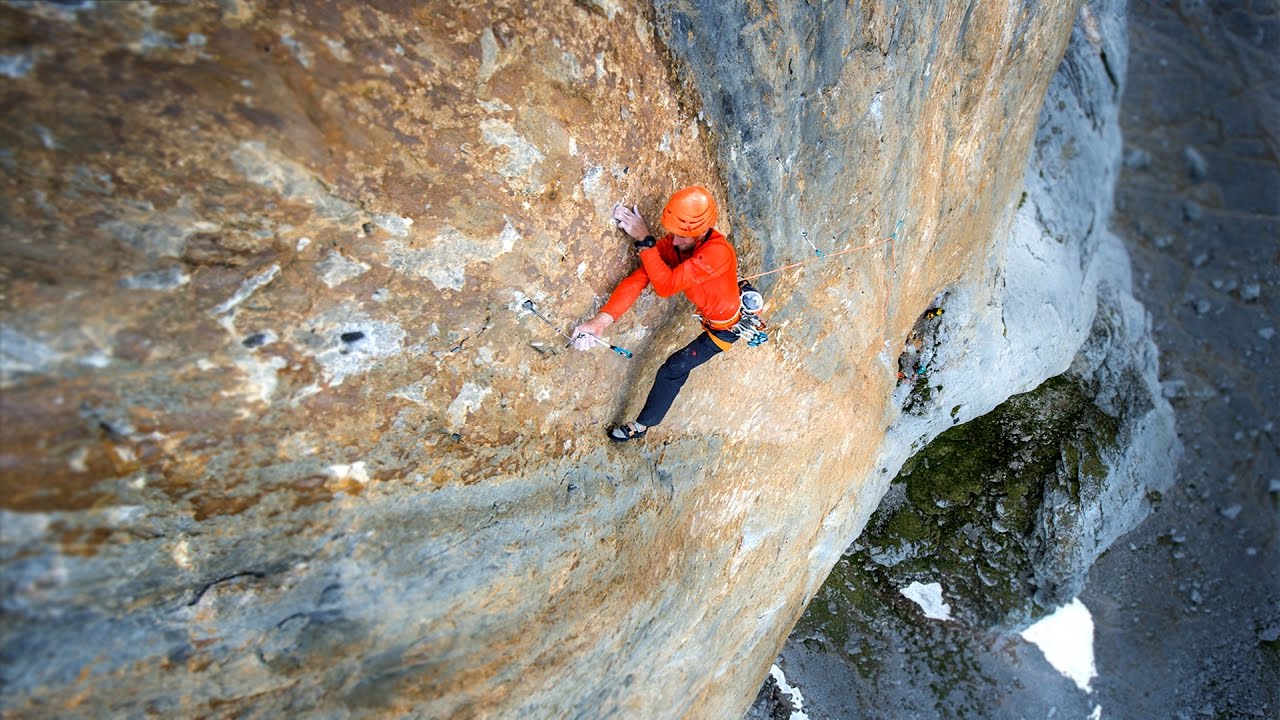 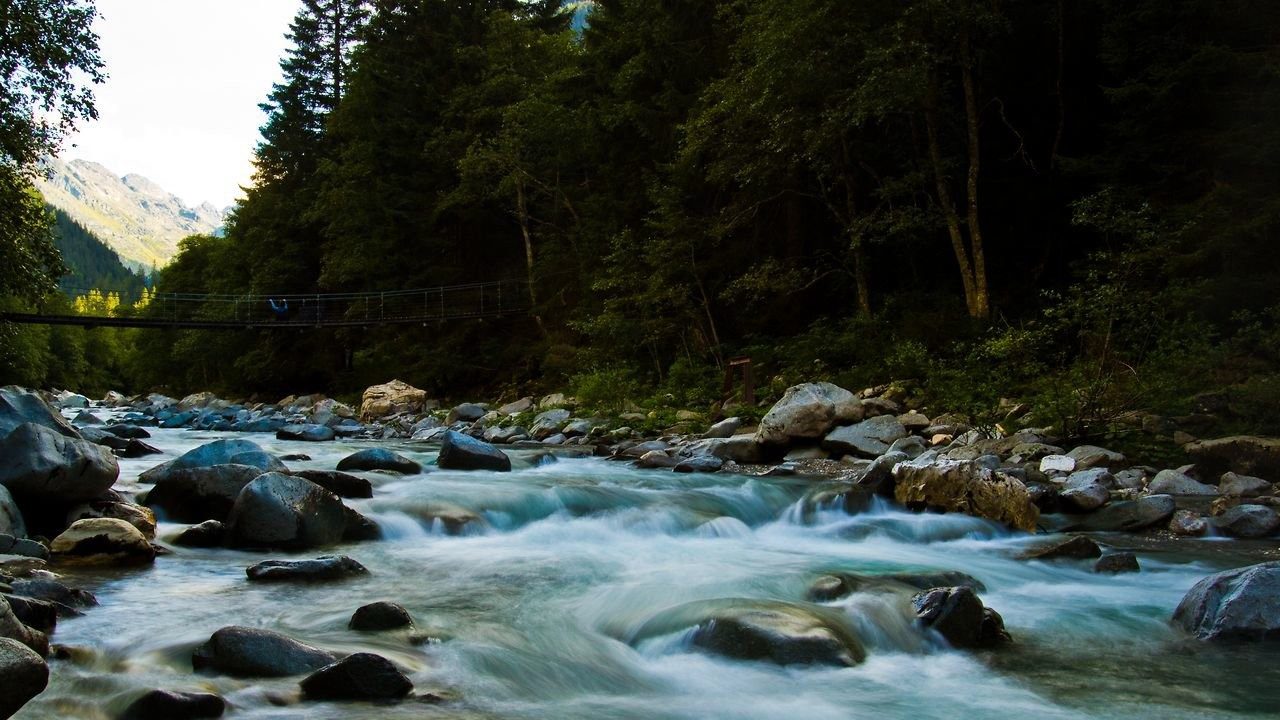 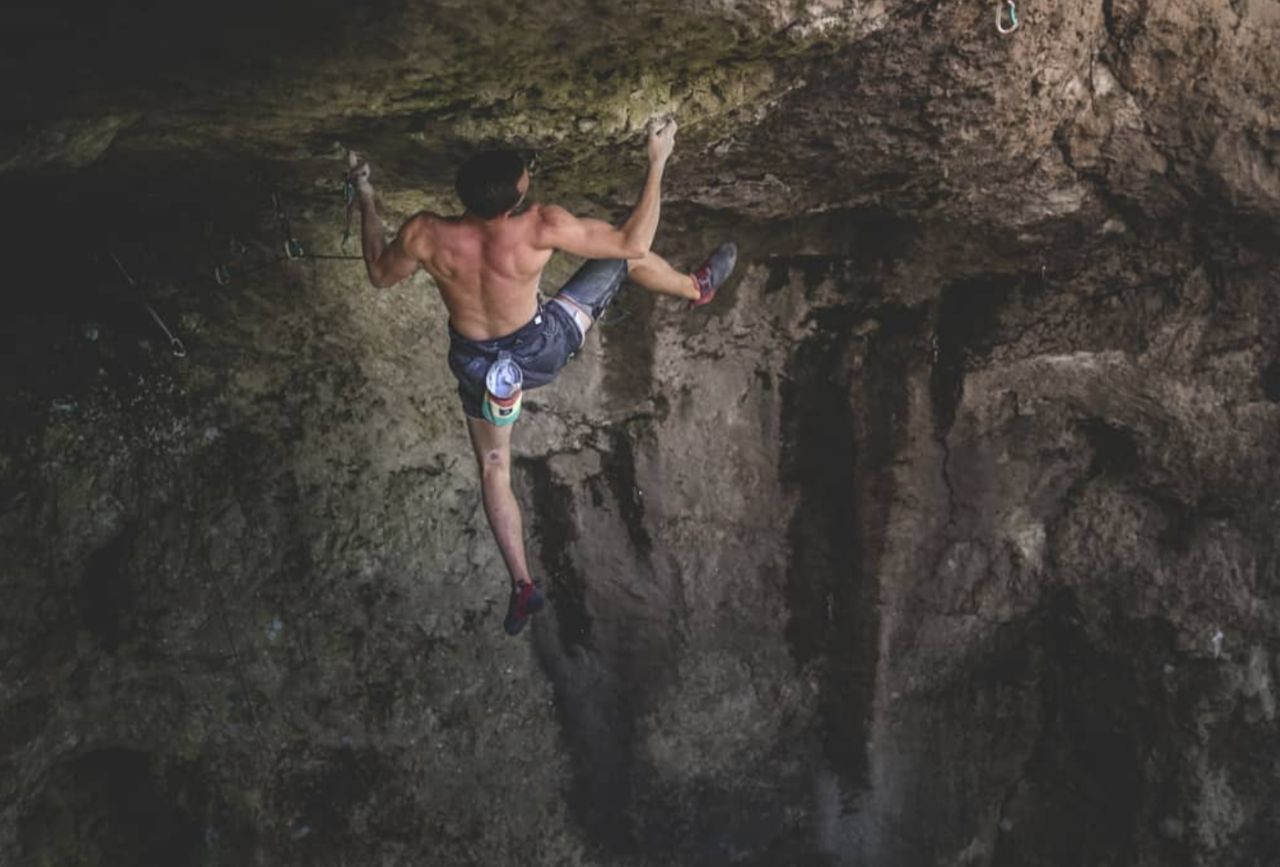 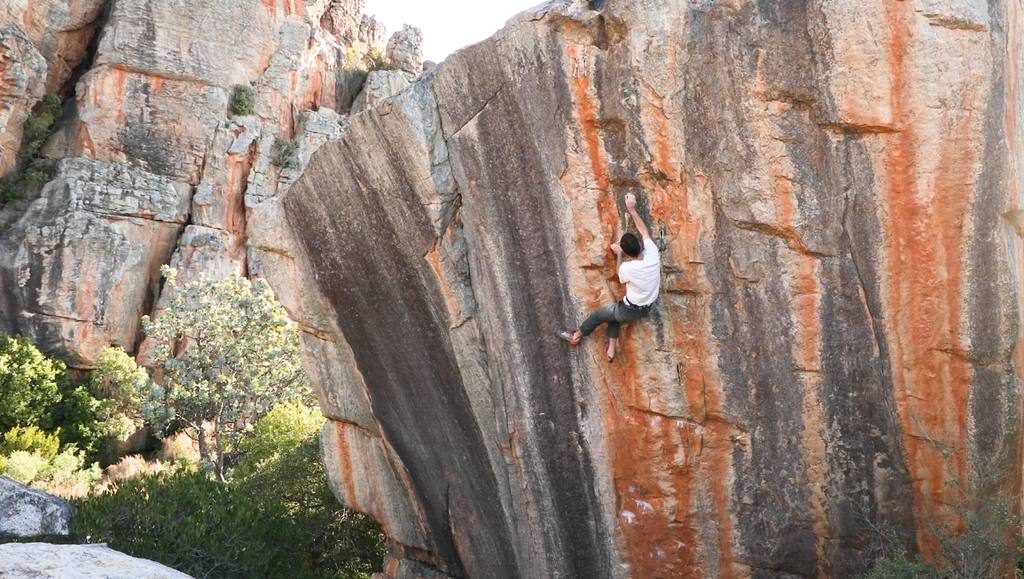 Ethan Pringle klettert Lifestyles of the Poor and Famous (8B+) 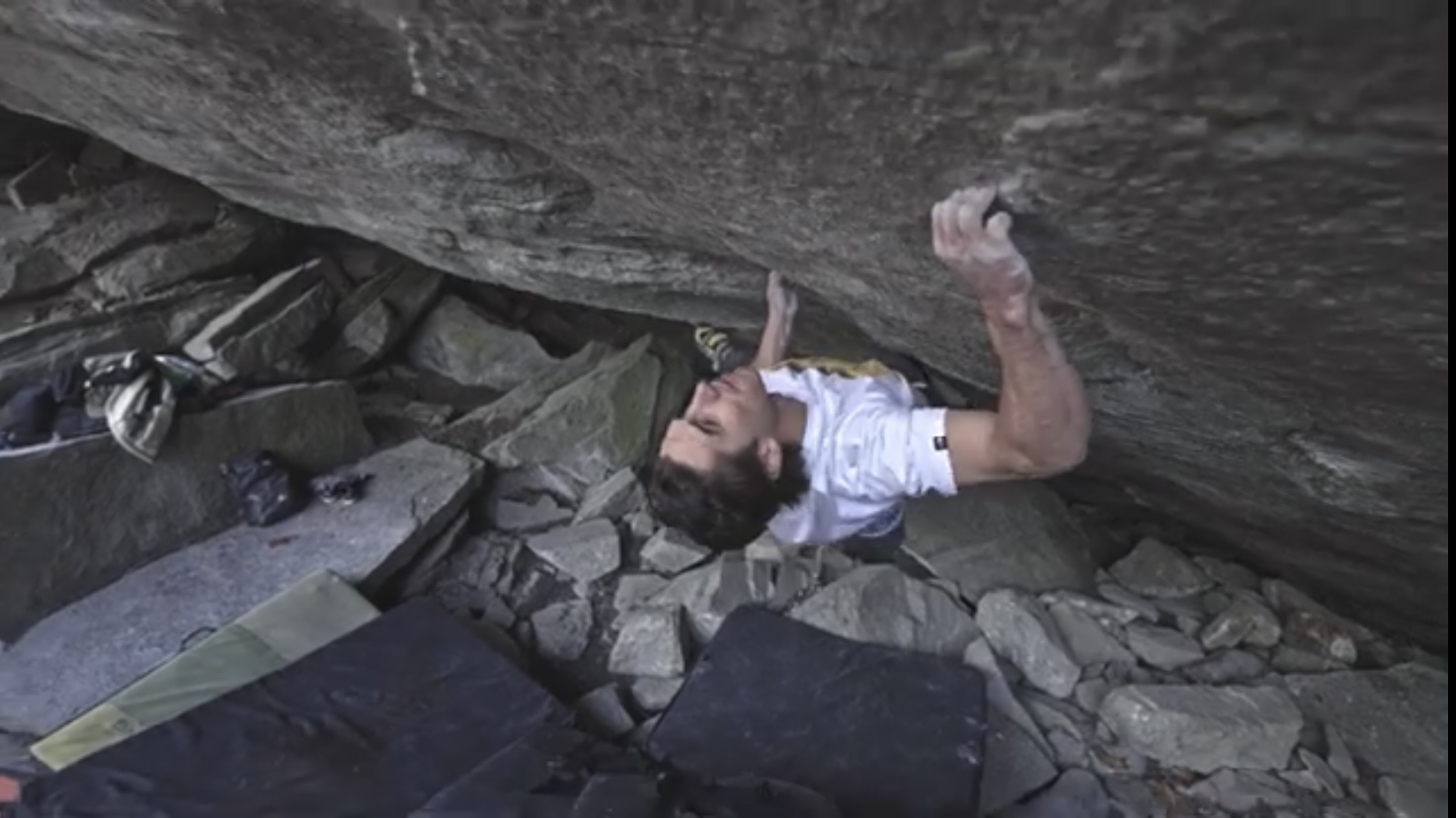