Professional slackliner Alex Mason defied the laws of gravity to perform a captivating tightrope walk off the coast of Beirut. Raouché boasts the natural landmark the Pigeons’ Rock, and the 20-year-old Mason walked on a thin line from one rock to another 40metres above the sea watched by a gasping audience on the coastline. Billed as Rocky the Line, the young American daredevil set off tentatively in his quest. He occasionally looked like he was above to tip off the line and fall into the water below but managed the feat of crossing from one rock to the other, the first person in history to have achieved it. 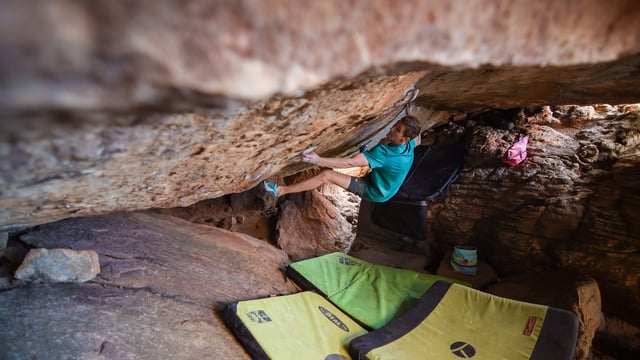