Adam Ondra is having a hell of a year. In addition to onsighting 9a (5.14d)—something he’s done twice in 2014—he’s redpointed Biographie/Realization (5.15a, 9a+) and won both the bouldering and lead climbing World Championships. Never before has anyone won championships in both disciplines in the same year, and no one has imagined doing so while performing outdoors at the highest levels. The unprecedented achievements have left commentators grasping for suitable comparisons. There are none.
In this profile of the master of rock and plastic, filmmaker Bernardo Gimenez follows Ondra from high point to high point, taking in the redpoint of Biographie/Realization, the first ascent of Ira (9a) in Spain, and his championship performances. 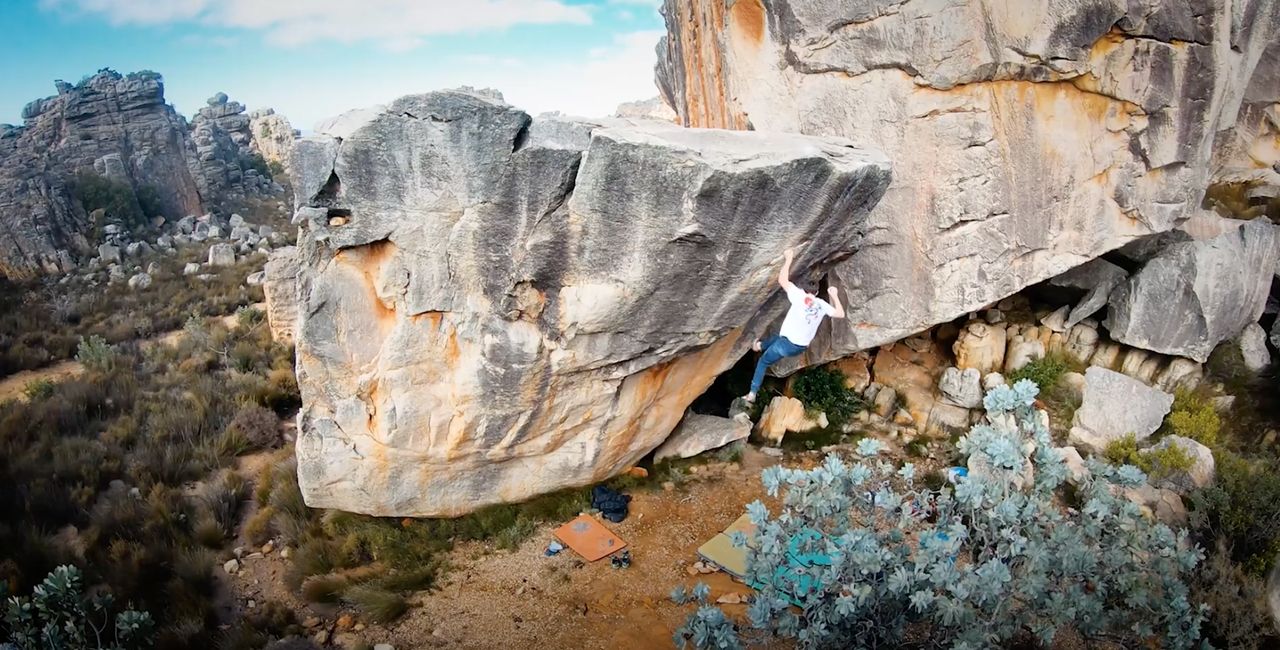 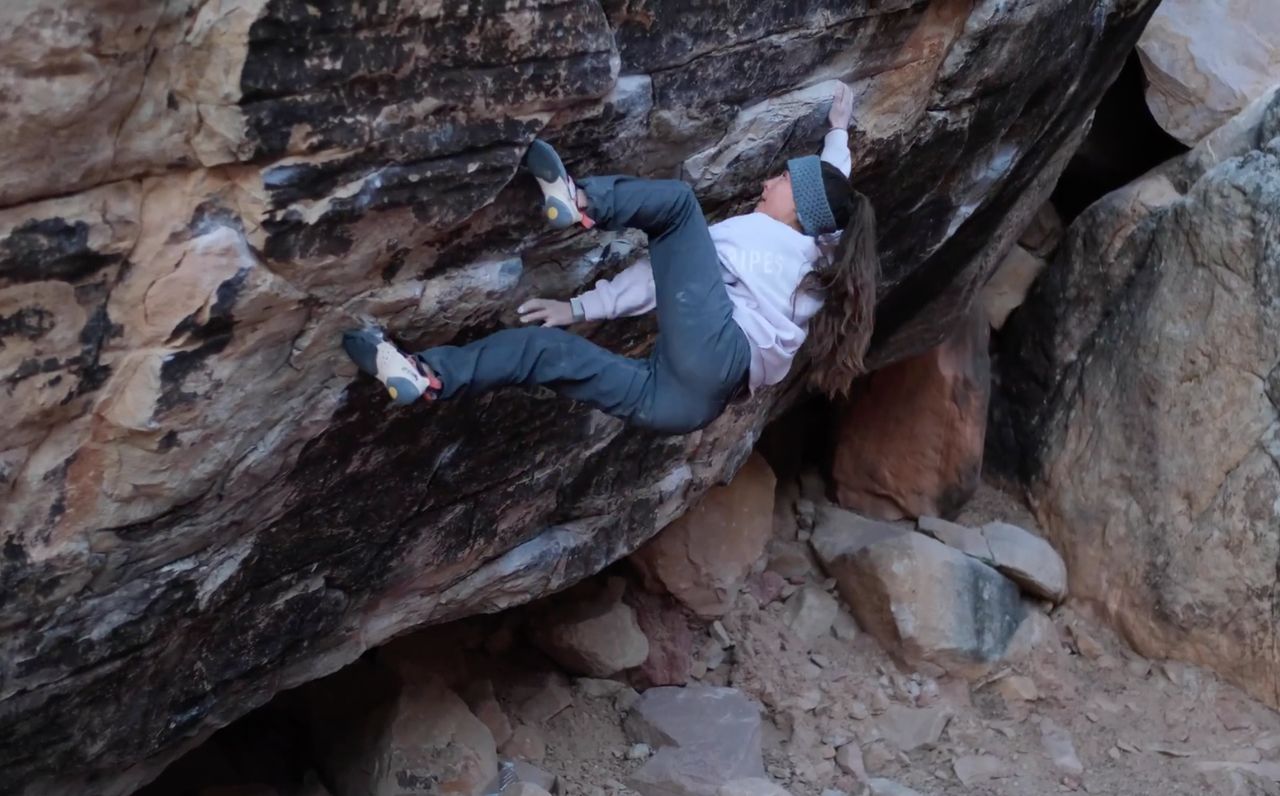 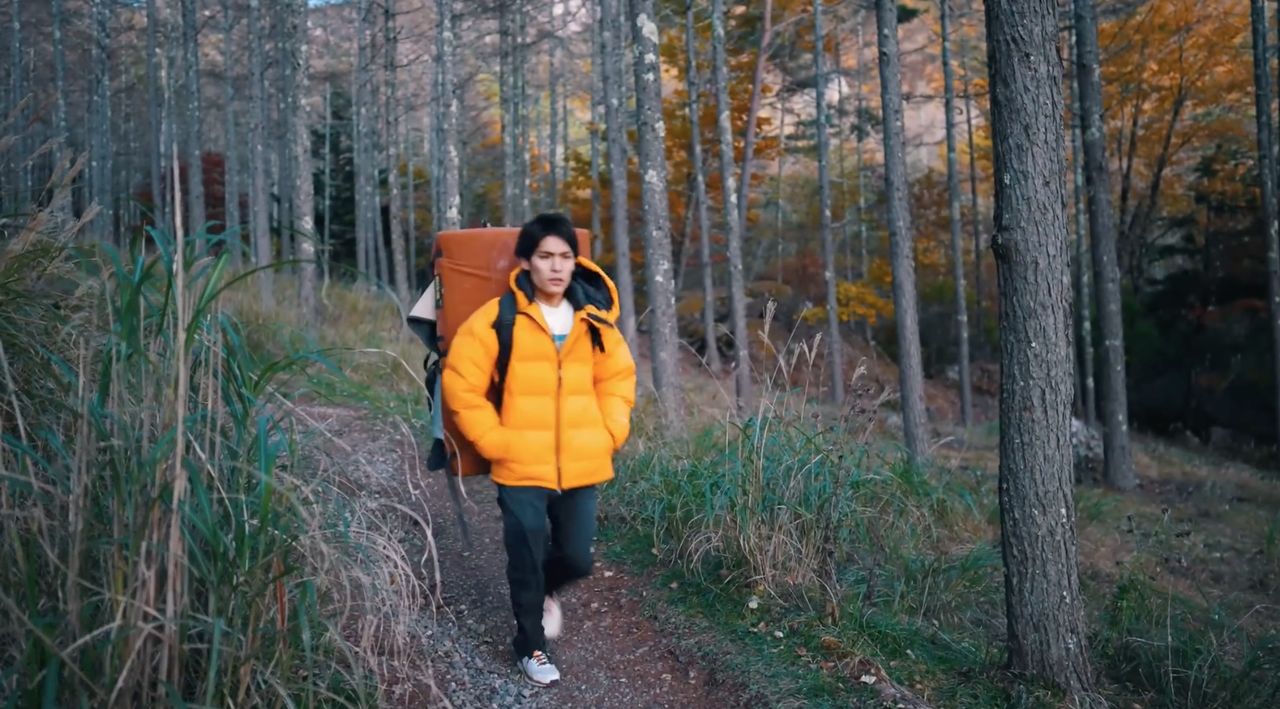 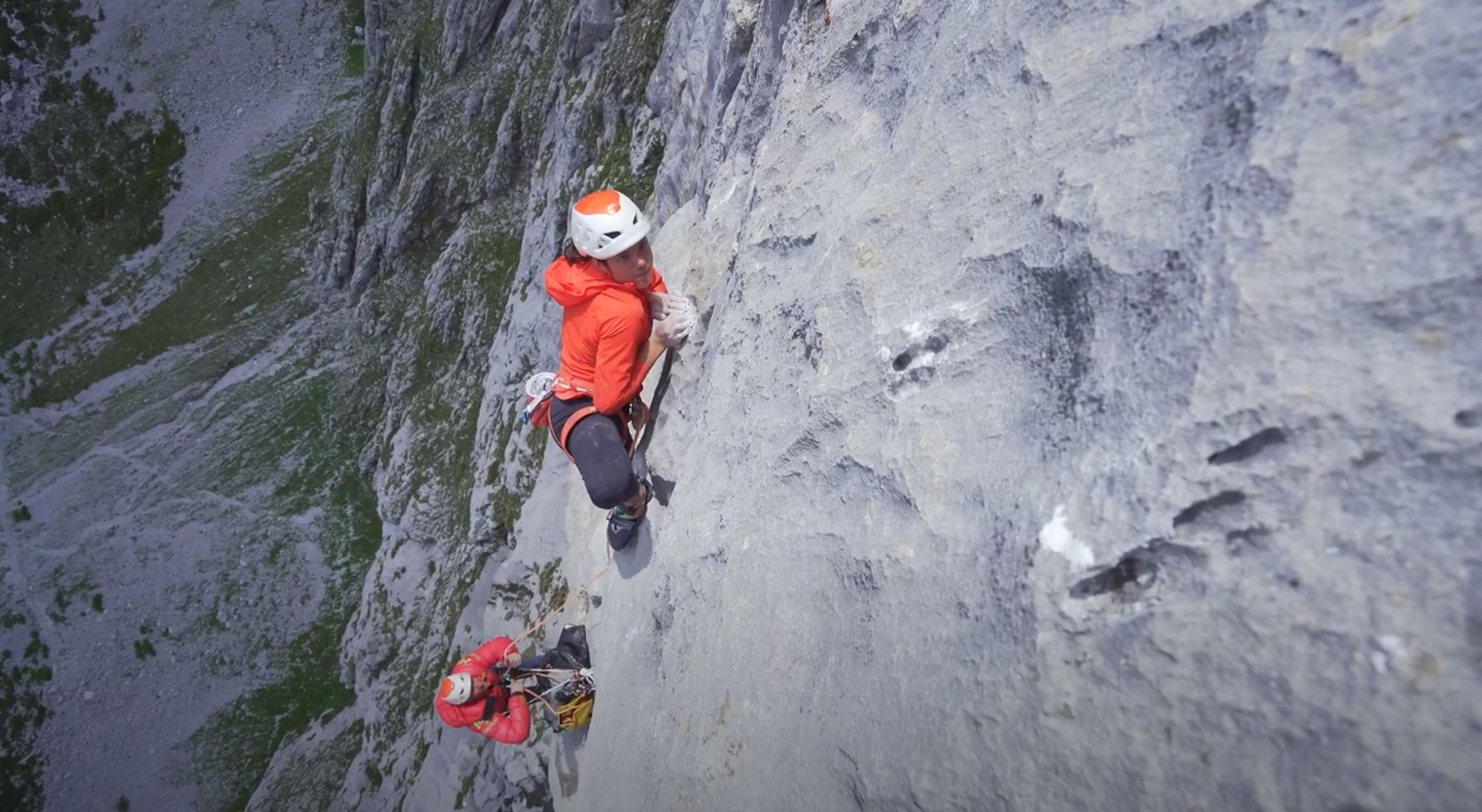 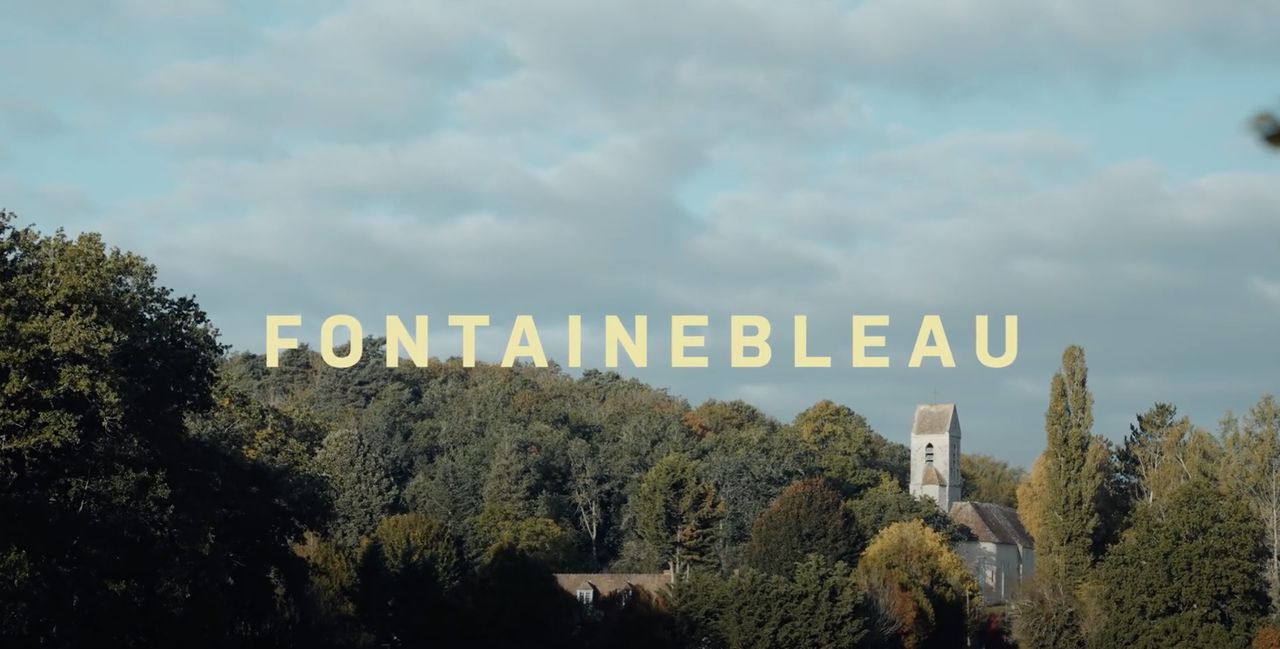 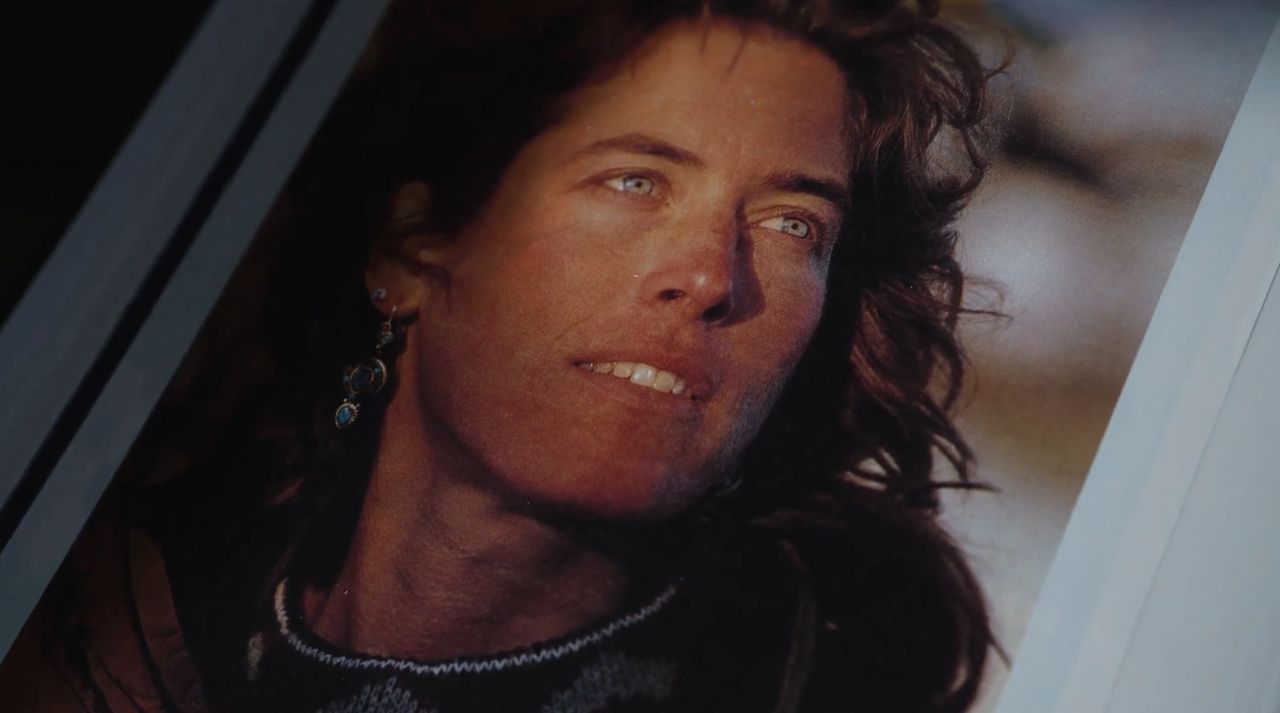 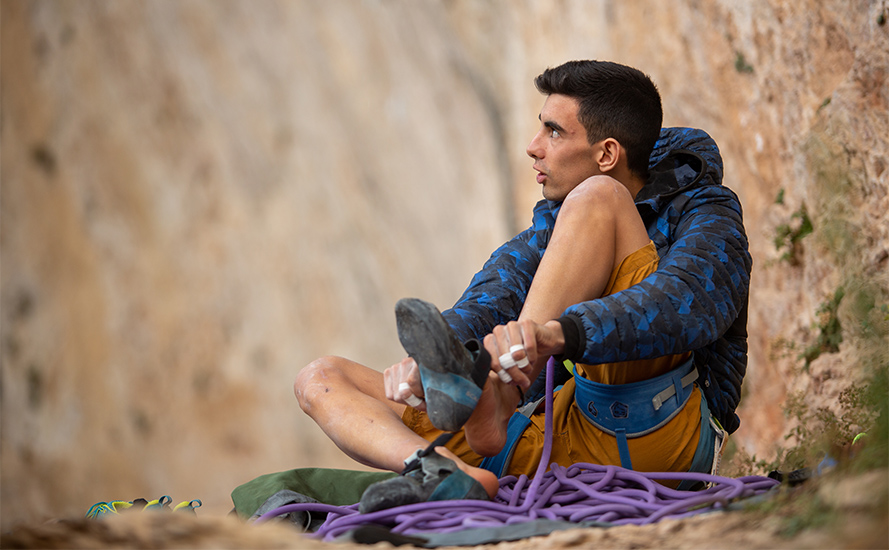 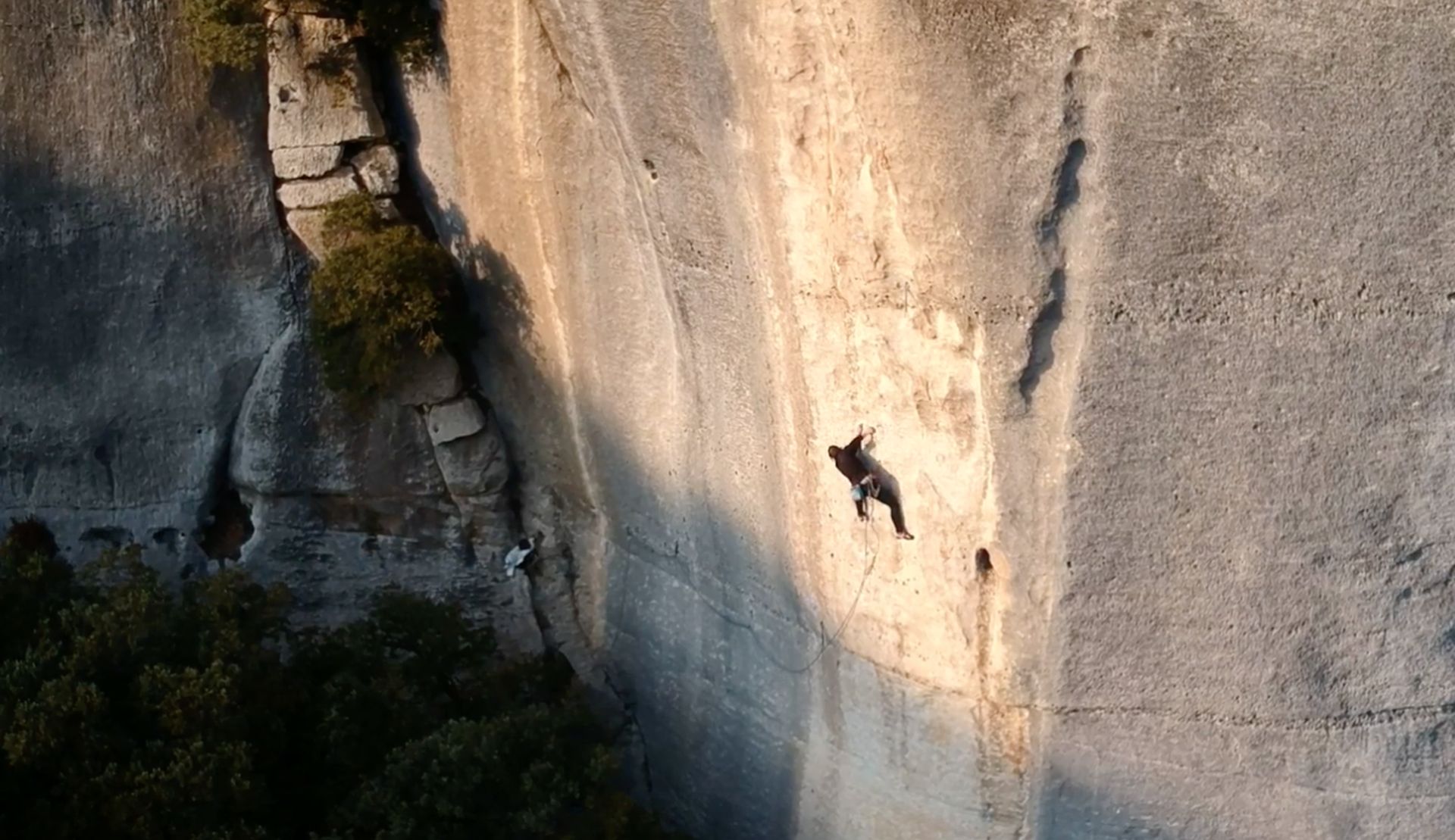